SEOUL, Aug. 2 (Yonhap) -- The office of President Moon Jae-in stressed the need Monday for the two Koreas to maintain their direct communication channels.

It was responding to the warning Sunday by Kim Yo-jong, North Korean leader Kim Jong-un's sister who is in charge of inter-Korean affairs as a senior Workers' Party official. She pressed South Korea to cancel its annual joint military exercises with the United States scheduled to kick of next week.

Kim stated that the plan for the drills could undermine efforts to restore inter-Korean relations that started with the reconnection of the hotlines last week.

A Cheong Wa Dae official said, "South-North Korea communication lines, restored under an agreement between their leaders, should be maintained for stability and peace on the Korean Peninsula."

The South's government will do its best for substantive progress in the Korea peace process, without rushing toward it, via talks between the two Koreas as well as between Pyongyang and Washington, the official added on the customary condition of anonymity.

On the allies' military training, the official said Cheong Wa Dae has the same position with the Ministry of National Defense.

The ministry said earlier in the day that the allies are in consultations on the matter in comprehensive consideration of "various situations." 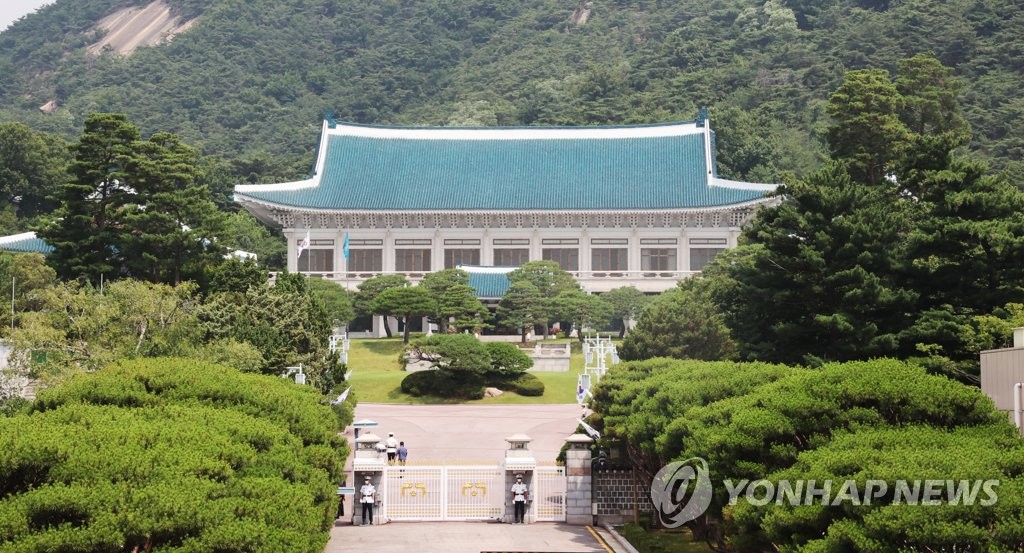