(ATTN: UPDATES with the latest result in para 3)

TOKYO, Aug. 2 (Yonhap) -- By reaching the semifinals of the men's table tennis team event at the Tokyo Olympics on Monday, South Korea has set up a likely showdown against China, the singular force in international ping pong.

South Korea defeated Brazil 3-0 in the quarterfinals earlier in the day at Tokyo Metropolitan Gymnasium. Though China still had to beat France later in the evening to reach the semifinals, no South Korean player expected to see anyone else but China.

China, to no one's surprise, defeated France 3-0 to set up the semifinals date with South Korea. 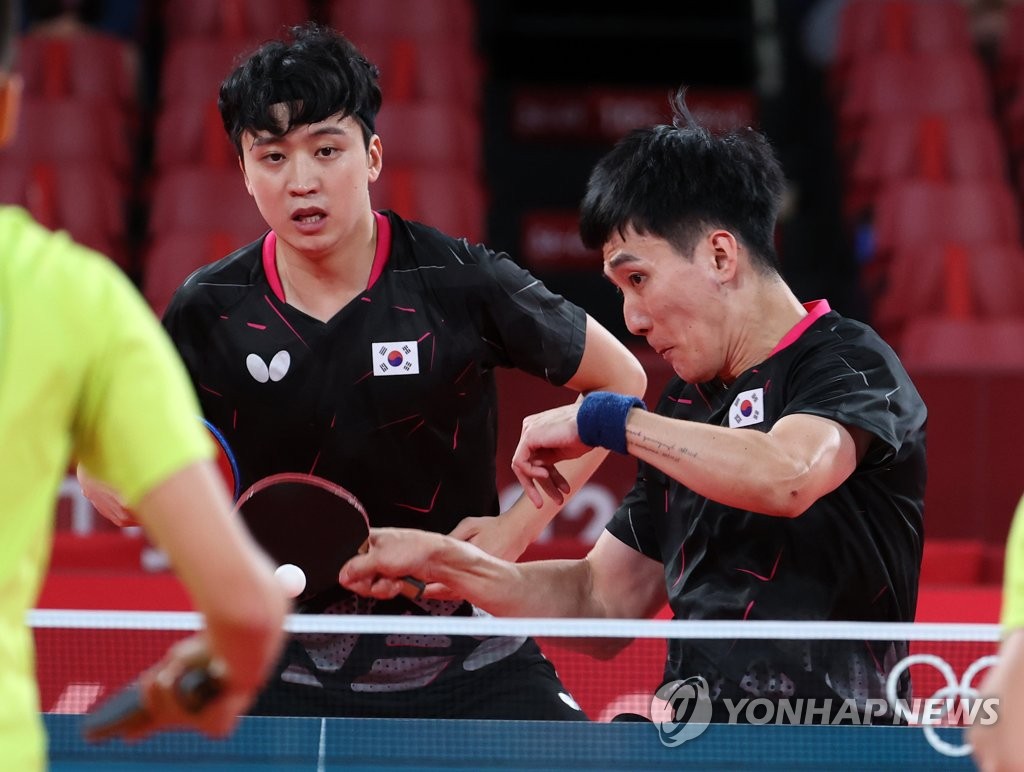 Lee Sang-su said it matters not whom his team will play because the goal all along has been to win the ultimate prize.

"We've come to Tokyo to win the gold. And I think there is absolutely no one that we can't beat," Lee said. "The same goes for China. If we can execute what we've prepared, then we can beat China."

China has collected 28 out of 33 gold medals in table tennis so far. In international team matches, South Korea has beaten China just once in 26 meetings. That lone victory came in 1995.

Don't tell that to South Korean players in Tokyo now. Jeoung Young-sik said the Chinese players are human, just like everyone else.

"I believe we can have an upset win if we prepare for the match the best we can," said Jeoung, who lost to world No. 1 from China, Fan Zhendong, in the quarterfinals of the individual event. "The team event is all about three players coming together." 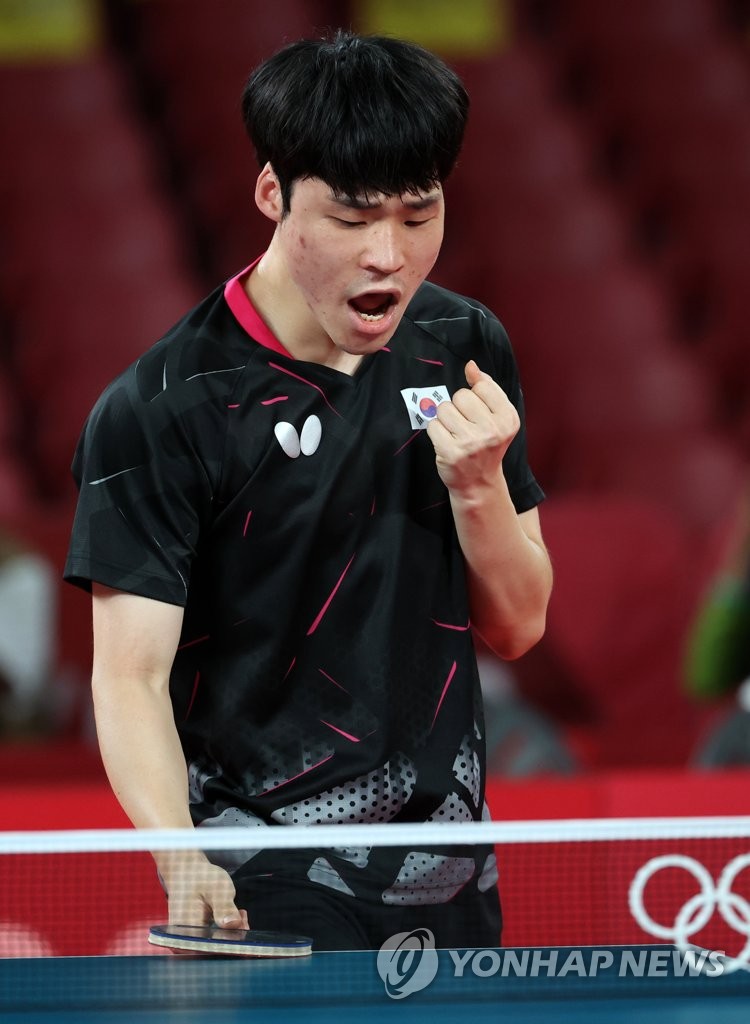 "I was still getting acclimated to the Olympic competition back then, and I was rushing every shot," Jang said of his earlier loss. "Today, I was more relaxed. Even before the match, I had a feeling that I was going to win."

As for the prospect of facing China, Jang said, "I think the pressure will be on the Chinese players as the chased. We're going to be relaxed."