(ATTN: UPDATES with tiebreaking rules in paras 3-4)
By Yoo Jee-ho

Shin and Abliazin were tied in their scores at 14.783. Under the tiebreaking rules, the gymnast with the highest score from the two vaults before the average is calculated is declared the winner. 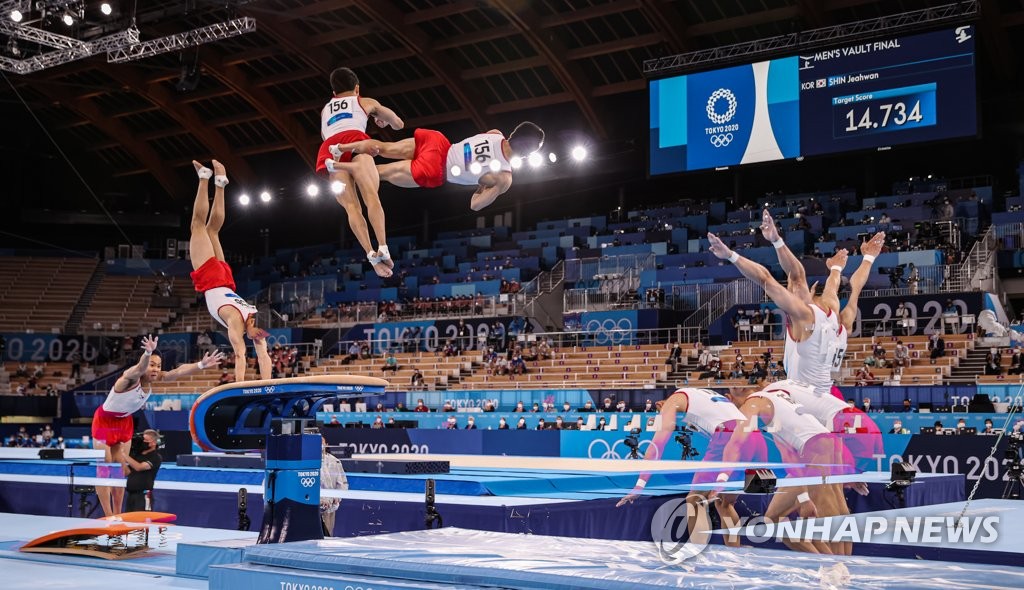 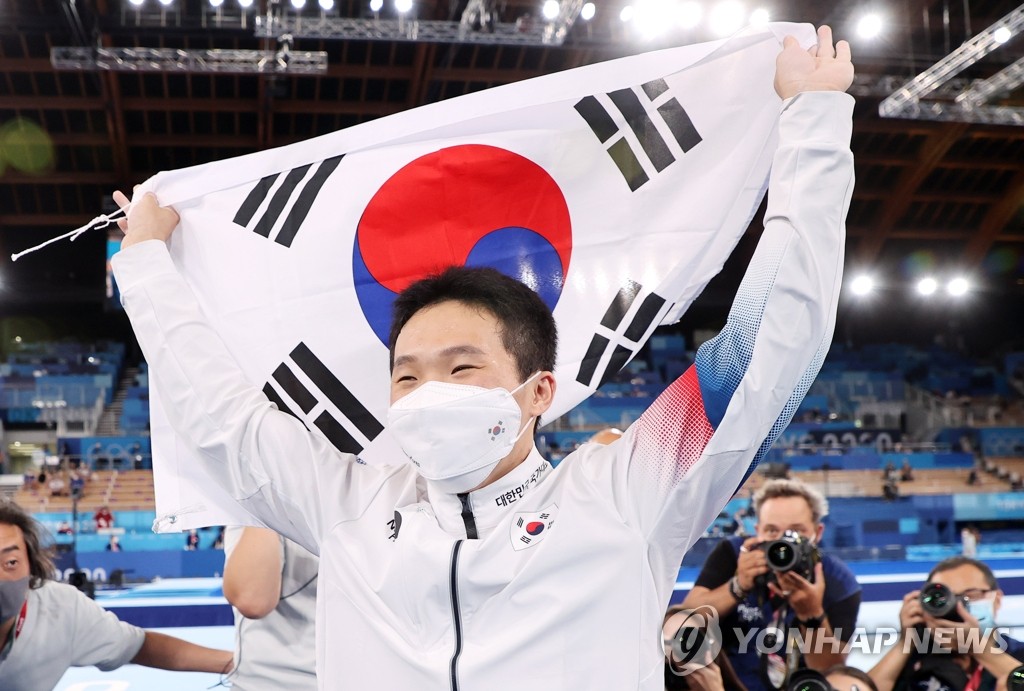 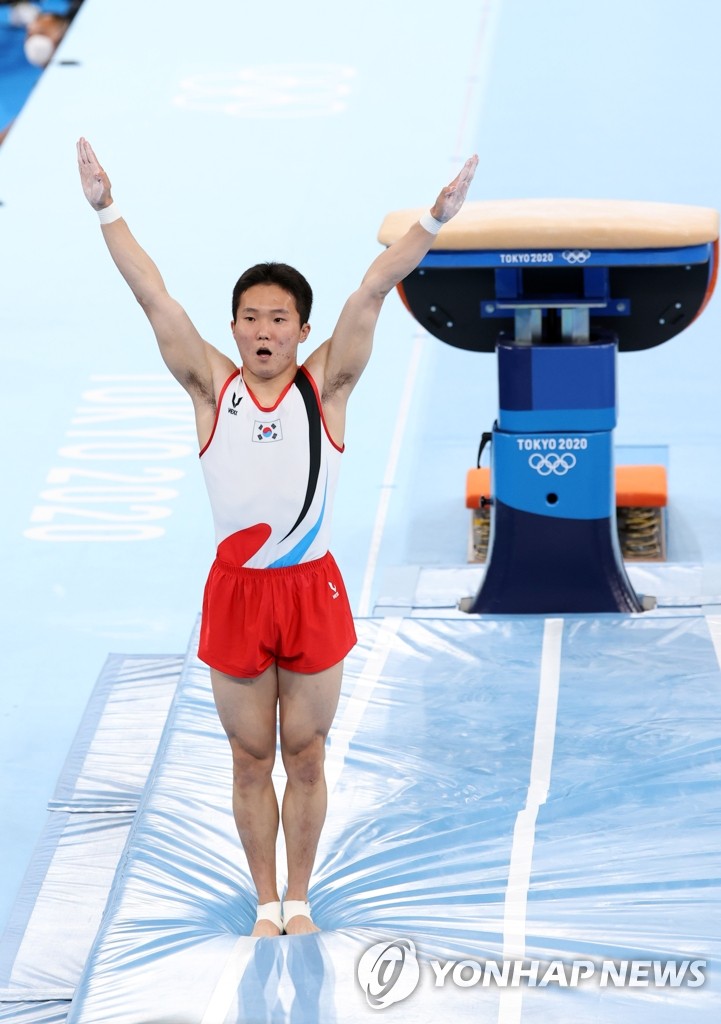