TOKYO, Aug. 2 (Yonhap) -- Artistic gymnast Shin Jea-hwan probably watched fellow Korean Yeo Seo-jeong win the bronze medal in the women's vault at the Tokyo Olympics on Sunday and thought, "I can do better than that."

And Shin did, winning the gold medal in the men's vault on Monday. 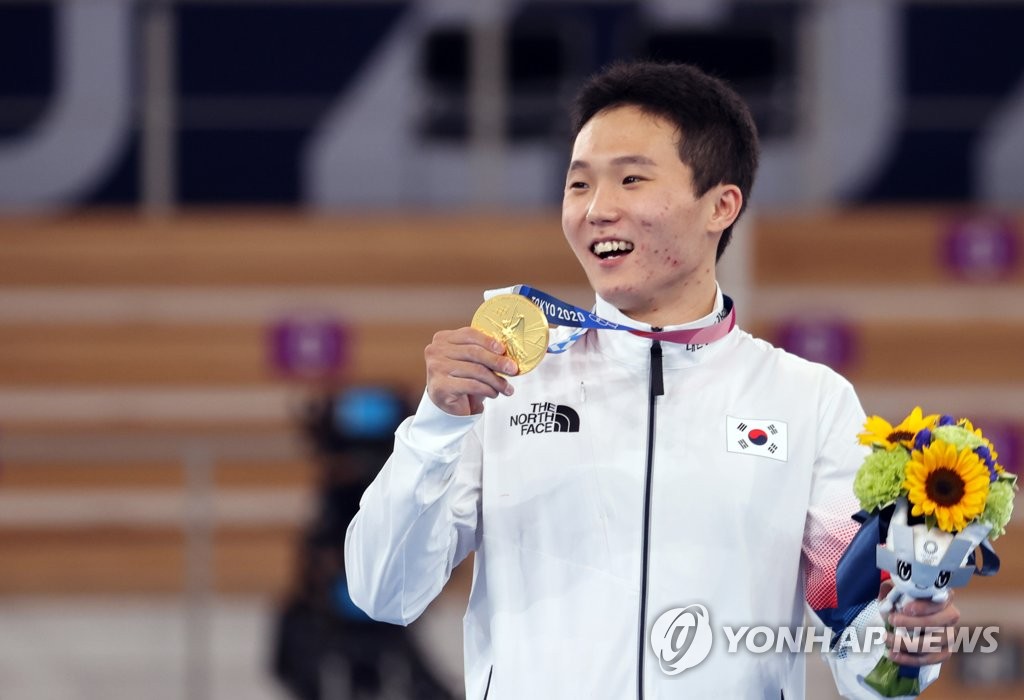 Shin and Denis Abliazin of the Russian Olympic Committee both earned 14.783 points after two vaults, but Shin was declared the gold medalist because he had a higher difficulty score than the Russian. The hard-luck Abliazin has now won three straight silver medals -- behind Yang in 2012, North Korean Ri Se-gwang in 2016 and now Shin this year.

Shin's gold is the sixth for South Korea at the Tokyo Games with six days remaining.

South Korea also picked up a bronze medal in the women's doubles event in badminton, with Kim So-yeong and Kong Hee-yong prevailing over another South Korean tandem of Lee So-hee and Shin Seung-chan.

Both pairs lost in the semifinals last Saturday to set up the all-Korean duel for bronze. It's South Korea's second straight bronze in this event. 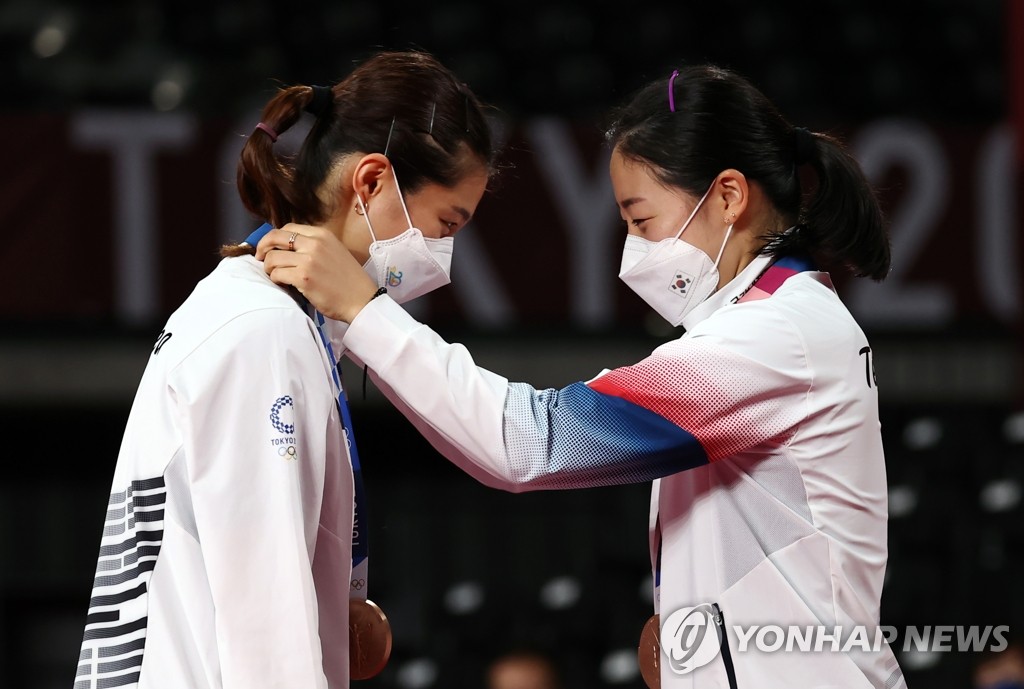 Also on Monday, the baseball team advanced to the semifinals with a convincing 11-1 victory over Israel in the second round action at Yokohama Stadium in Yokohama, south of the Japanese capital.

South Korea pounded out 18 hits in the rout, which mercifully ended after seven innings under the mercy rule, as South Korea built a 10-run lead. 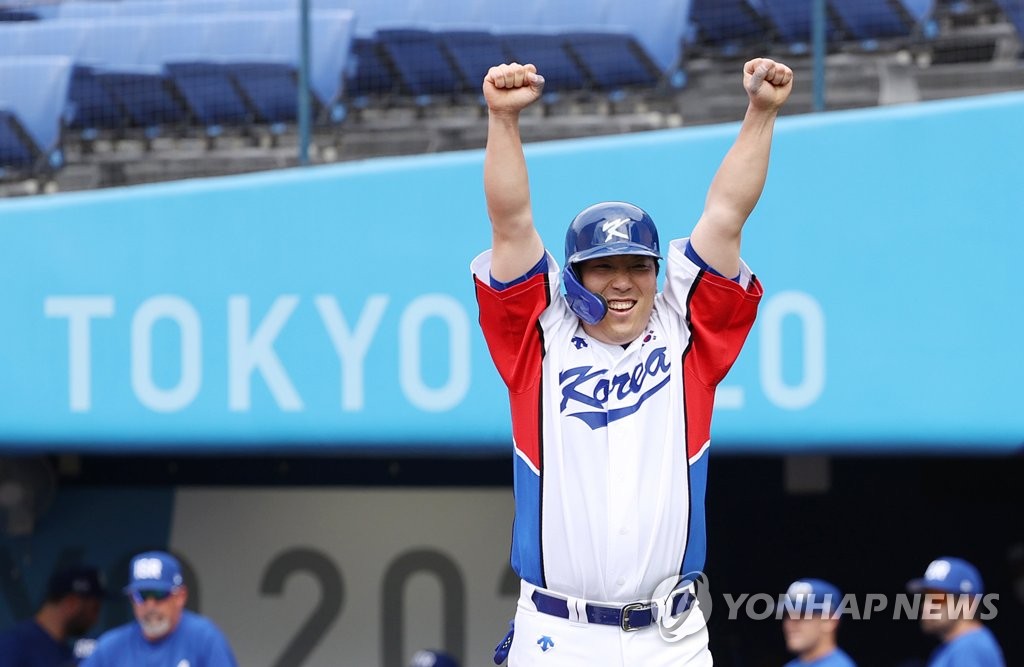