Japan defeated the United States 7-6 in extra innings to progress to the semifinals of the Tokyo Olympic baseball tournament Monday at Yokohama Stadium in Yokohama, south of Tokyo.

Earlier in the day, South Korea hammered Israel 11-1 to reach the semifinals first. 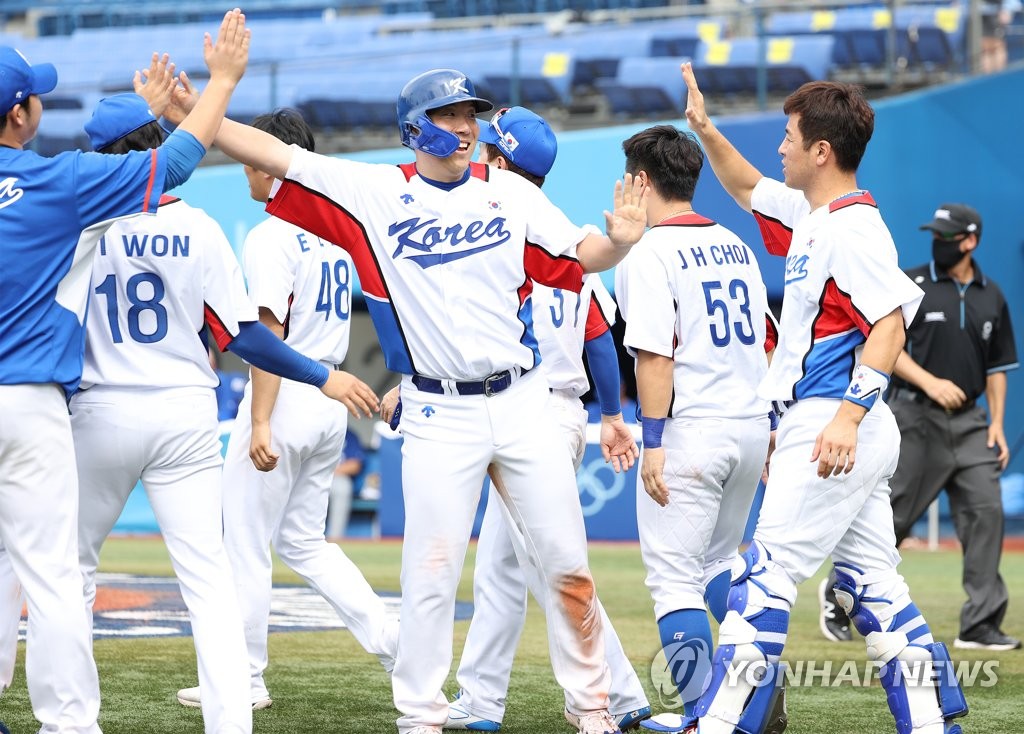 The semifinal game is 7 p.m. Wednesday at Yokohama Stadium.

A win will send South Korea to the gold medal game scheduled for 7 p.m. Saturday. However, in the complicated double elimination tournament, a loss doesn't mean the end of the tournament for South Korea.

In that case, South Korea will drop to the loser's bracket and face the winner of earlier repechage games in the other semifinal game.

The winner of that contest will reach the gold medal game, and the losing team will be relegated to the bronze medal game. 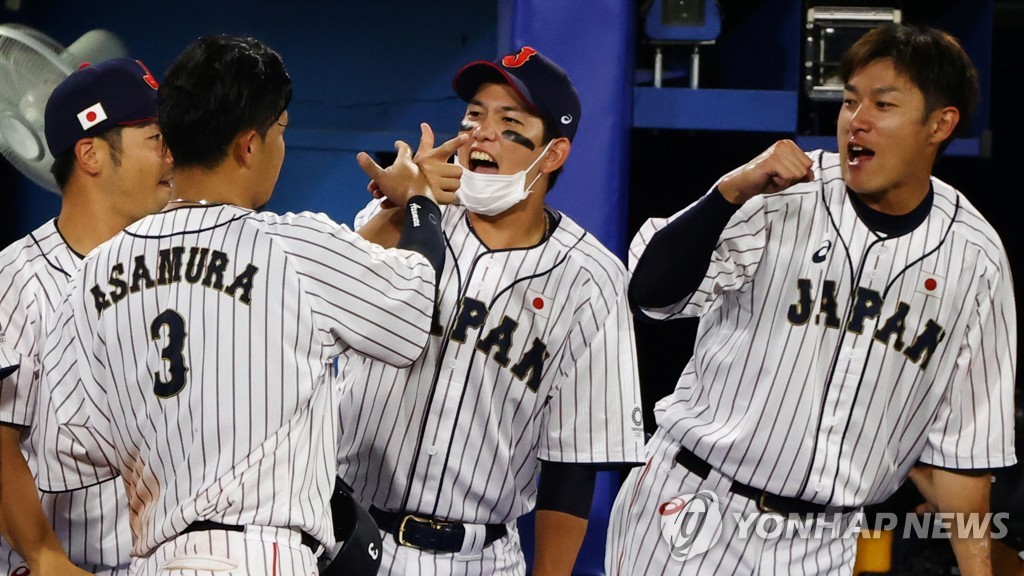