The country's price pressure has been growing as the economic recovery accelerates. 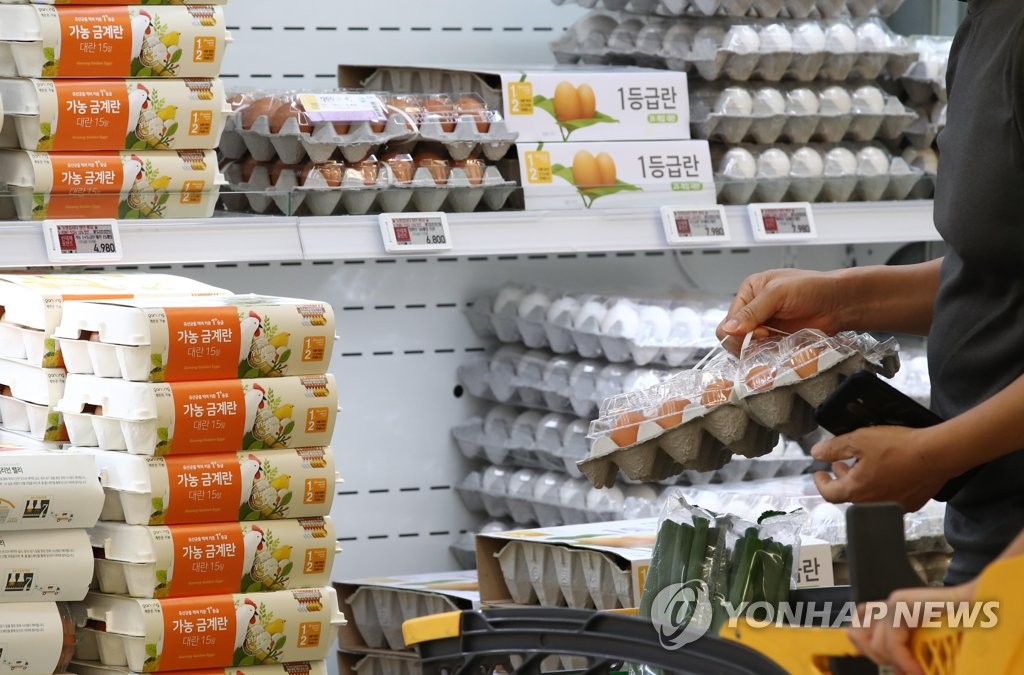