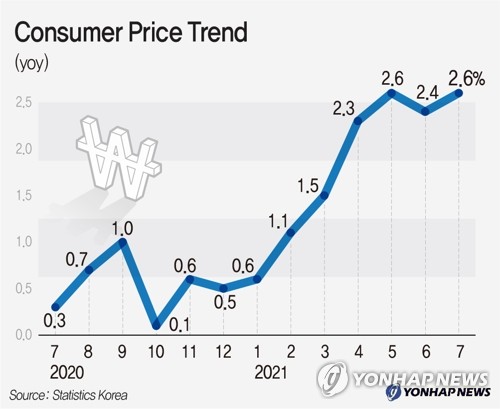 The government expected inflation to stabilize in the second half, but it also voiced "extra" vigilance against the possibility that upward pressure in consumer prices could build up in the coming months.

"There are upside risks to inflation as weather conditions could worsen due to heat waves and typhoons, and oil prices may further rise. Uncertainty from spiking COVID-19 cases also remains high," the finance ministry said in a statement. 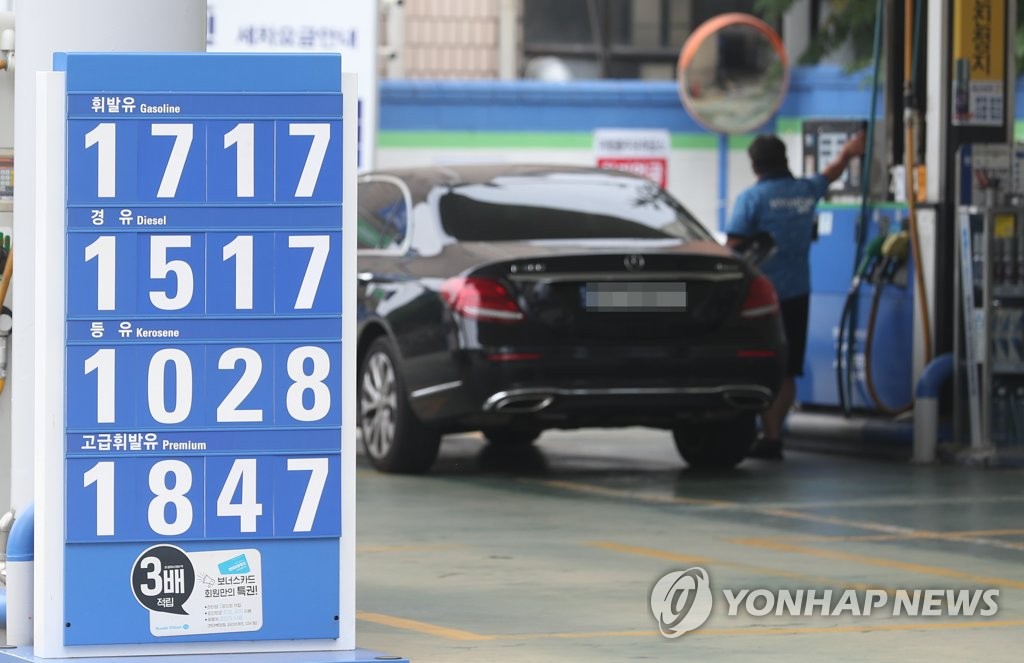