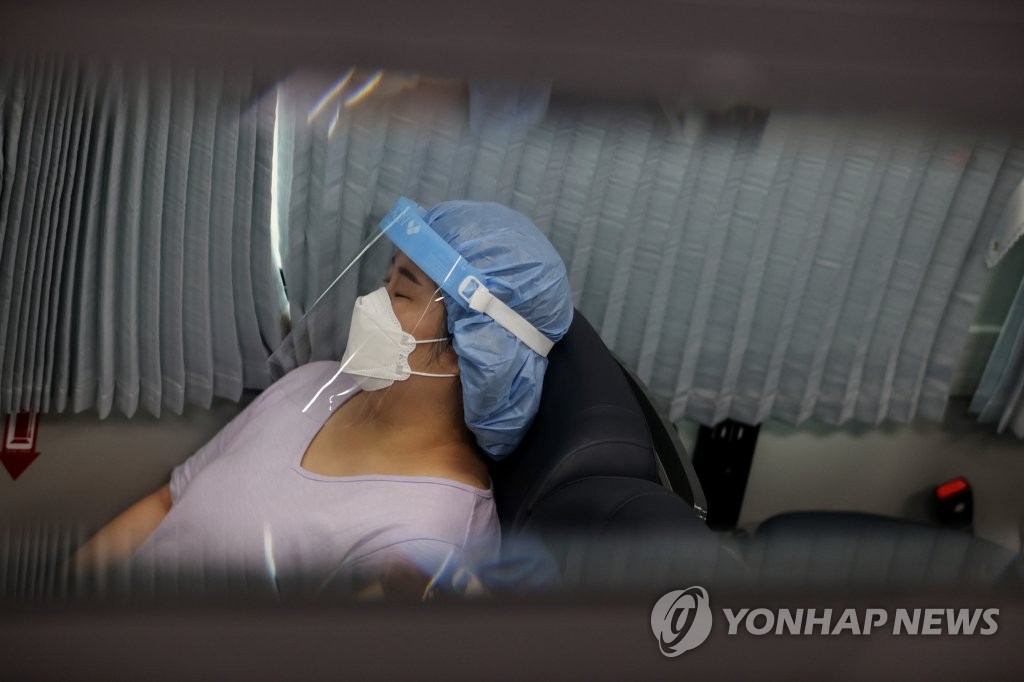 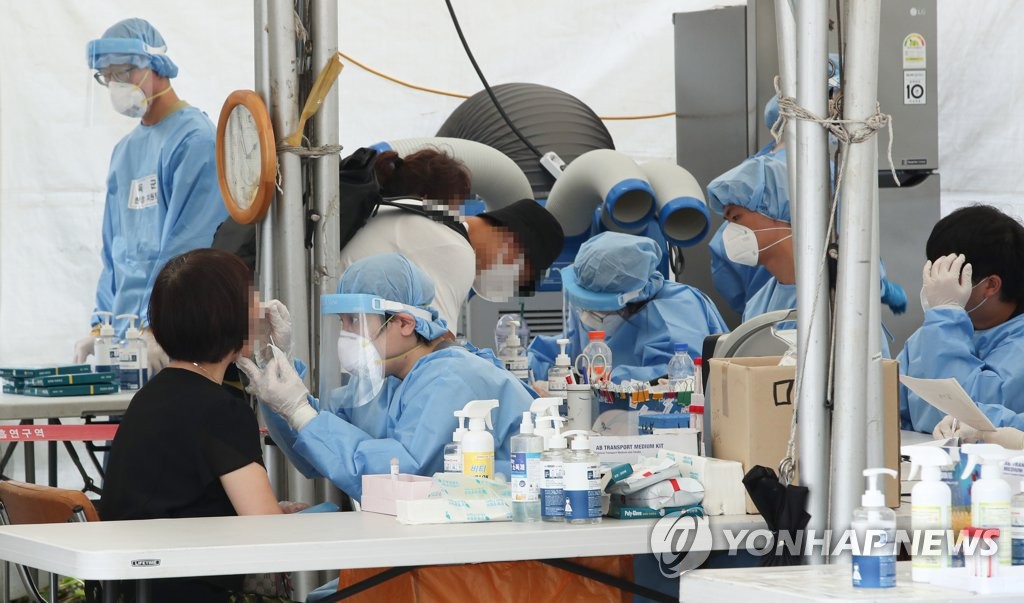 The country, meanwhile, confirmed two cases of the highly transmissible delta plus variant of the novel coronavirus. It marks the first time that the country has reported the delta plus version, considered a sublineage of the Delta variant that was first detected in India.