Later in the day, health authorities and local governments said 1,565 new cases were confirmed from 12 a.m. to 9 p.m. Tuesday, 491 more than at the same time the previous day.

The daily total, to be counted until midnight and announced early Wednesday, is expected to be around 1,700. 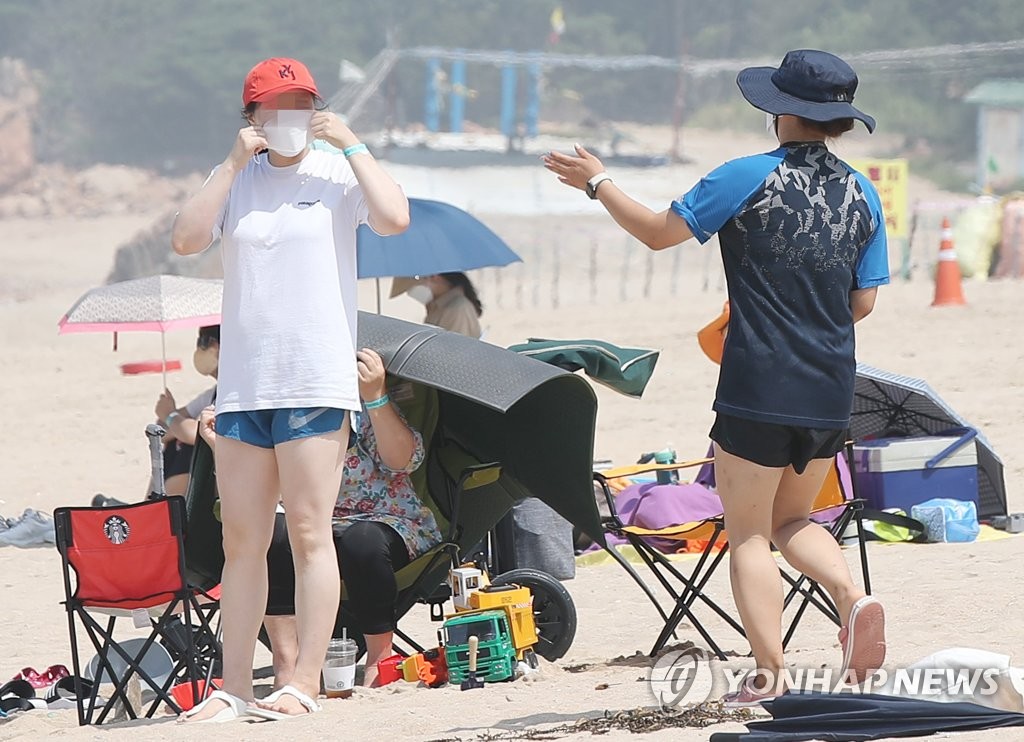 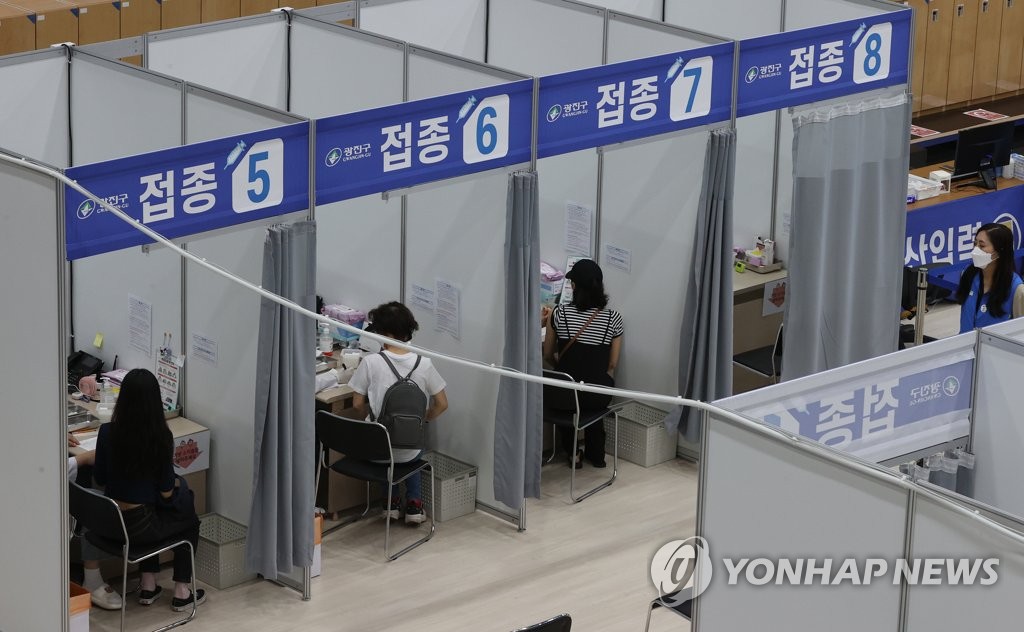 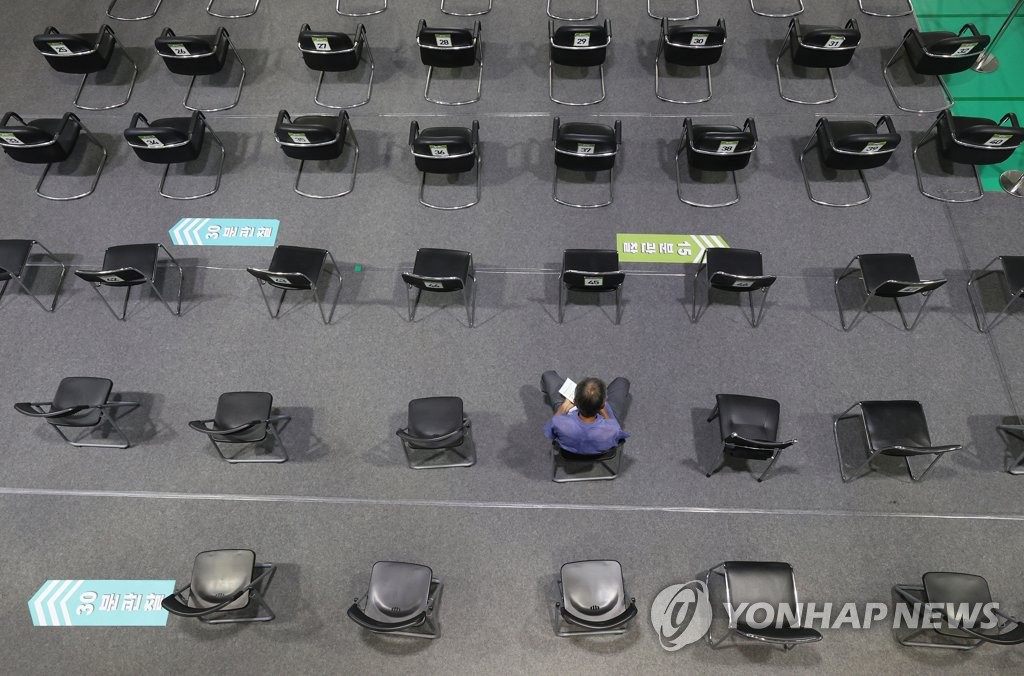