TOKYO, Aug. 3 (Yonhap) -- In its journey back to Olympic glory, the South Korean women's handball team will run into one of the top medal contenders in Tokyo this week.

South Korea will face Sweden in the quarterfinals of the Tokyo Olympic women's handball tournament at 5 p.m. Wednesday at Yoyogi National Gymnasium.

South Korea squeezed into the final eight by finishing in fourth place in Group A with one win, one draw and three losses. South Korea secured its one last point with a 31-31 draw against Angola in the final preliminary match Monday, as Kang Eun-hye scored the equalizer with 11 seconds remaining. 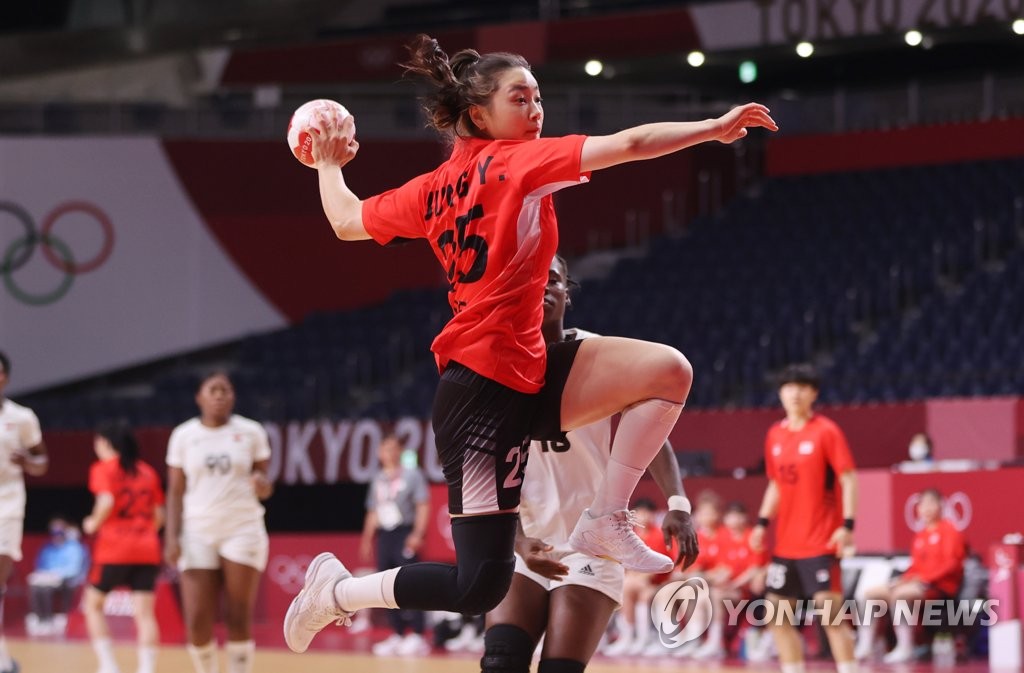 Sweden, on the other hand, won Group B with three wins, one draw and one loss. Sweden surprised the 2019 world championship runner-up Spain with a 31-24 win to open the preliminary stage. It then took down the defending champion, the Russian Olympic Committee (ROC), 36-24.

Sweden's only loss came against Hungary after it had already clinched the top seed.

This will be the fourth consecutive Olympic matchup between South Korea and Sweden.

South Korea has built a reputation as a pesky and undersized team that guts out wins against bigger and stronger European foes. South Korea won a medal at six out of seven Olympics from 1984 to 2008 before missing the podium at each of the past two competitions.

The team's two leading scorers, Ryu Eun-hee and Lee Mi-gyeong, will have to do some heavy lifting again. Ryu is tied for third in tournament scoring with 30 goals, and Lee is right behind her with 28 goals. 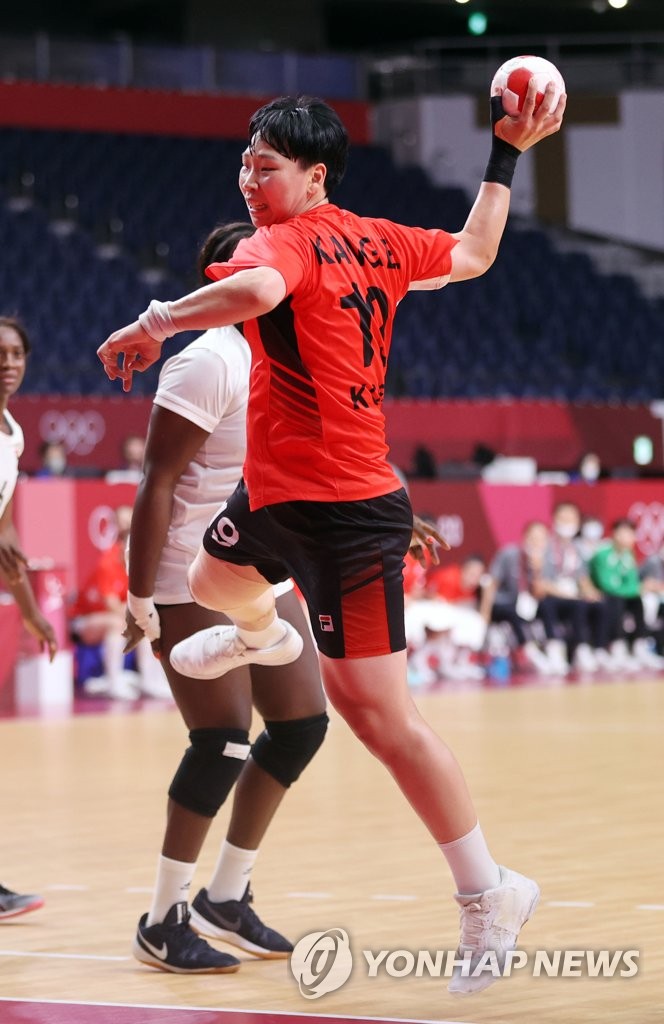 Jamina Roberts leads Sweden's attack with 25 goals. Nathalie Hagman, named to the post-tournament All-Star Team at the 2016 Olympics, is back for another Olympics.

South Korea head coach Kang Jae-won said he has been surprised by how well Sweden has played in Tokyo but added, "The ball is round. We'll do our best."

South Korea is the only Asian country left standing. The other quarterfinal matches are: Norway vs. Hungary, Montenegro vs. the ROC and France vs. the Netherlands.

All four matches will be played Wednesday at Yoyogi National Gymnasium, with the semifinals to follow two days later. 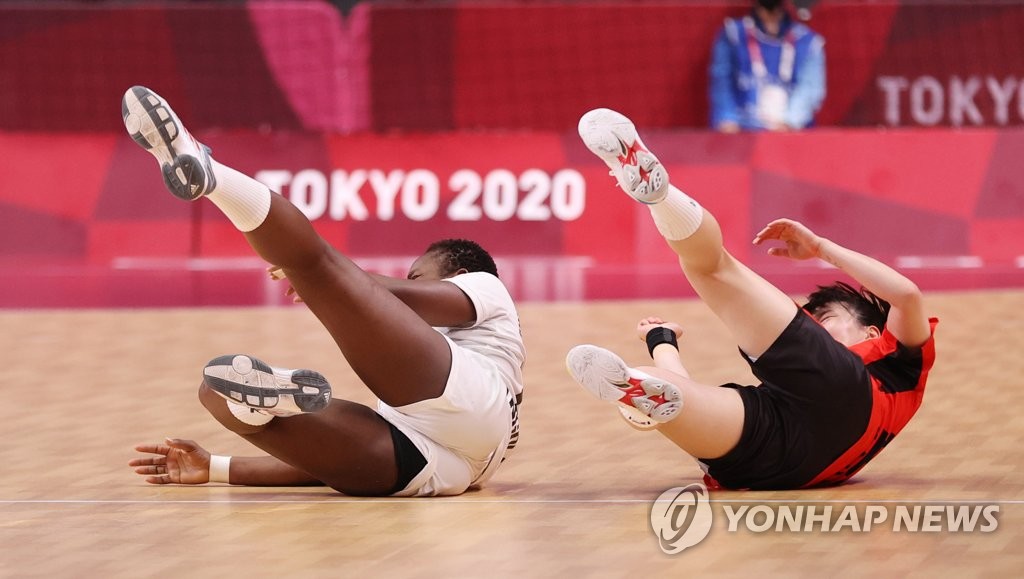