The five-track album, released on July 28, ranked No. 1 on Oricon's weekly album chart after reaching number one on the daily album chart, according to SM Entertainment. 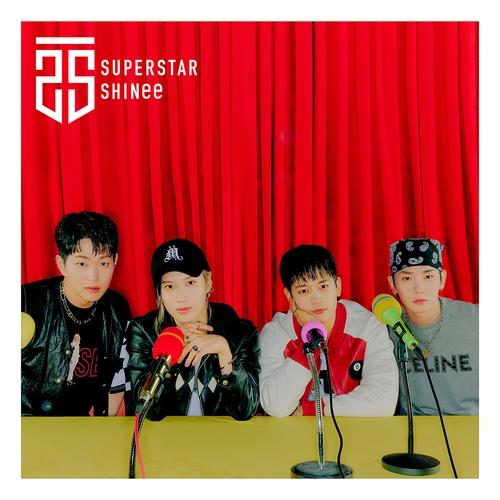 "Superstar," the group's first EP released in Japan, includes the namesake main track as well as Japanese original tracks like "Closer" and "Seasons." It also includes "Don't Call Me," the main track of the group's seventh Korean studio album that was newly sung in Japanese.

The album debuted at No. 1 on the iTunes top album chart in 19 territories upon release.