SEOUL, Aug. 3 (Yonhap) -- A civilian worker for the military was indicted on suspicion of using insider information for real estate speculation, the defense ministry said Tuesday.

The 21 others were cleared of charges, the ministry said.

The indicted civilian worker was accused of buying around 4,000 square meters of land in 2016 adjacent to a military base to be shut down for the construction of a new town in the city of Goyang, northwest of Seoul.

He worked at an office in charge of managing military facilities at the time of the land transaction. 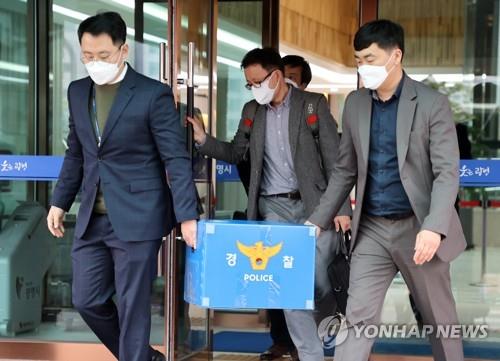