On Thursday, Choi is set to attend the inauguration ceremony for Raisi, the former chief justice who won the presidential election in June to succeed Hassan Rouhani. During his stay in Tehran, Choi will also meet his counterpart, Abbas Araghchi, to discuss bilateral relations and other issues, the ministry said.

"It is expected that Vice Minister Choi's visit to Iran will serve as an opportunity to deliver a strong will to strengthen the relations between South Korea and Iran after the launch of the Raisi administration," the ministry said in a press release.

In January, Choi visited the Islamic republic to secure the release of a South Korean oil tanker and its sailors that were seized by Iran's Islamic Revolution Guards Corps on environmental pollution allegations. They were later released. 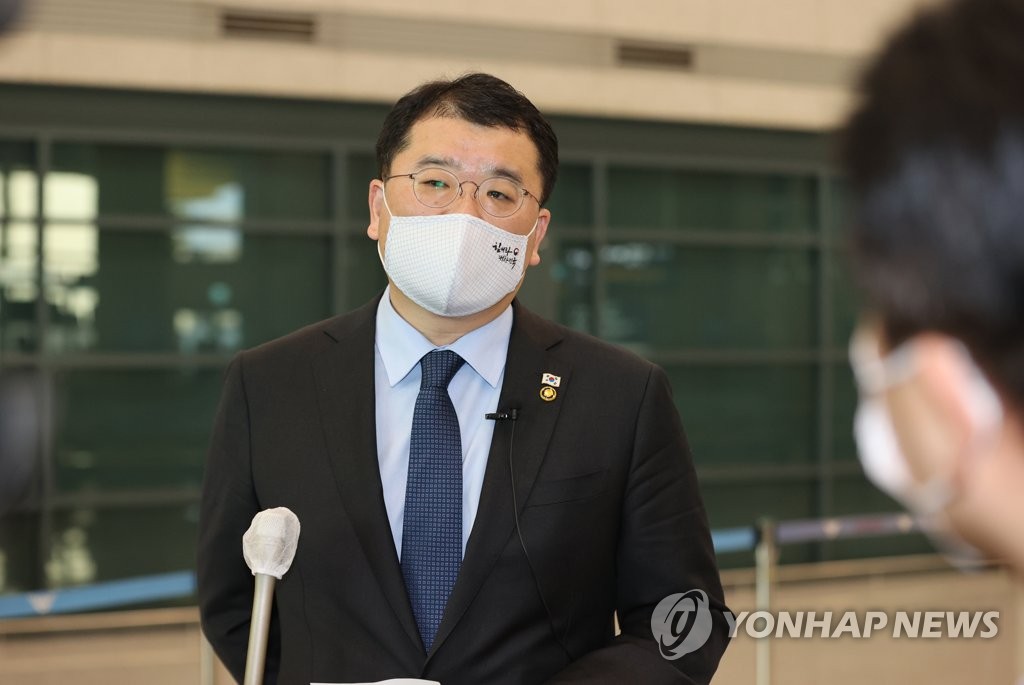