In a message for Shin Jea-hwan, the gold medalist in men's vault, Moon praised him for glorifying the country through his win. 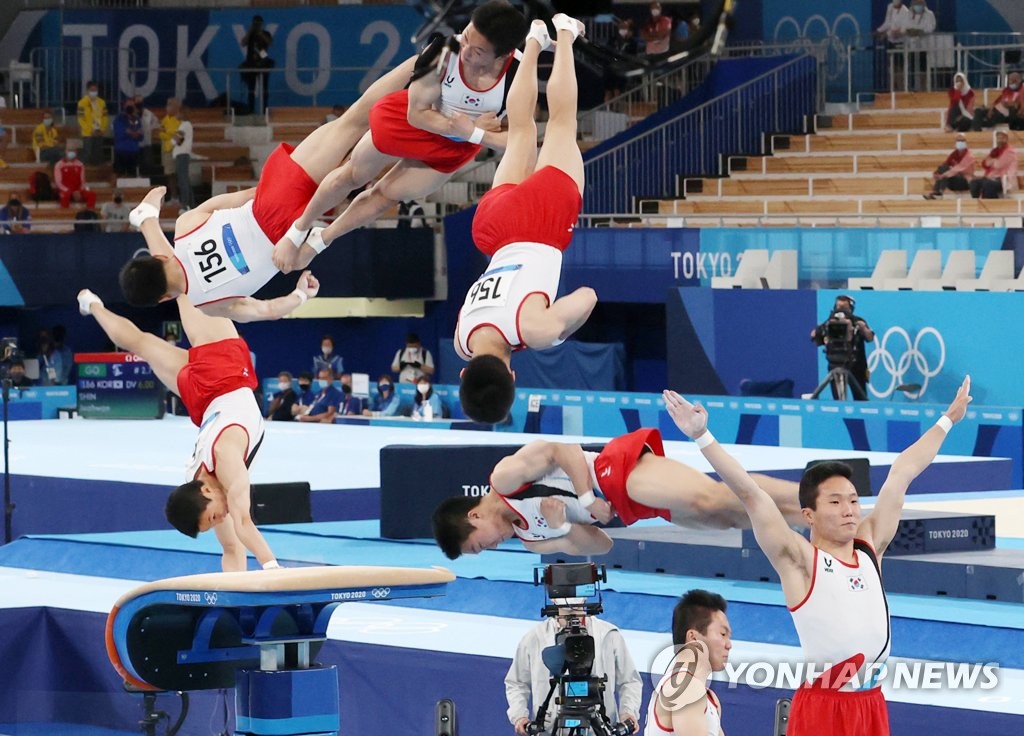 He delivered a separate message to Kim So-yeong and Kong Hee-yong, who bagged the bronze in the women's doubles badminton event.

Moon recalled their final match in the Olympics against their compatriots -- Lee So-hee and Shin Seung-chan.

All four South Korean players did their best in the "beautiful game," he added. 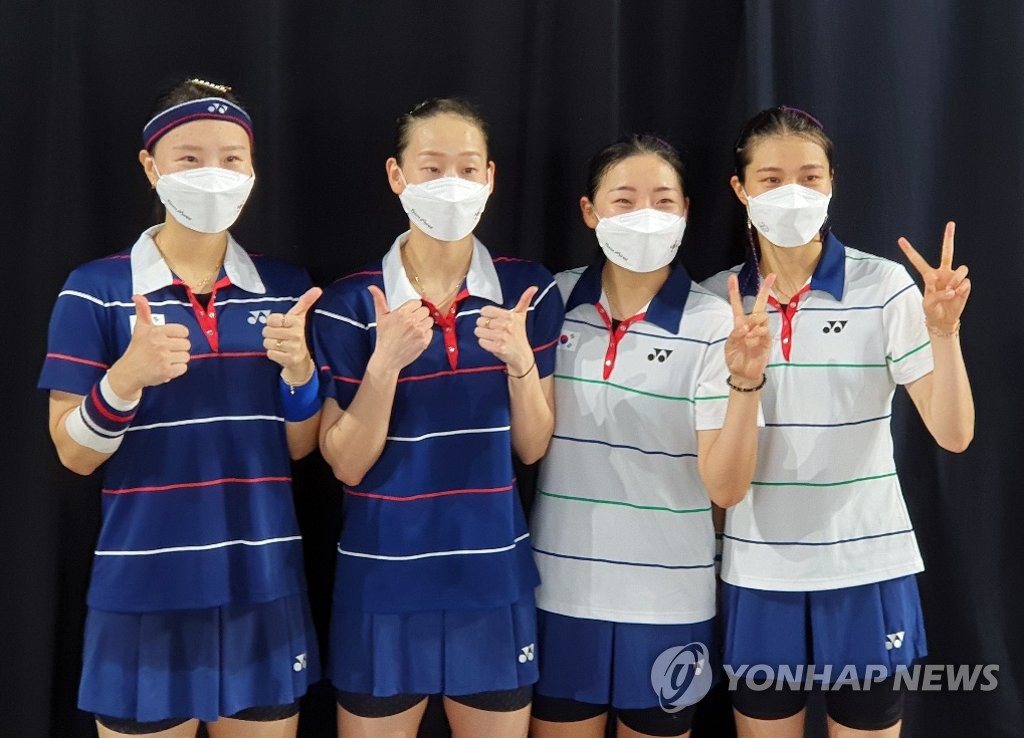