SEOUL, Aug. 3 (Yonhap) -- President Moon Jae-in has yet to decide whether to attend an annual United Nations meeting in New York next month, his office said Tuesday.

"It will be decided later in consideration of various situations," a Cheong Wa Dae official told reporters on the customary condition of anonymity.

The 76th session of the U.N. General Assembly is scheduled to open on Sept. 14. Global leaders have been invited to the event to be held both online and offline.

The purpose of Tak's trip remains a secret amid speculation that it might be linked to preparations for the president's possible visit to New York. 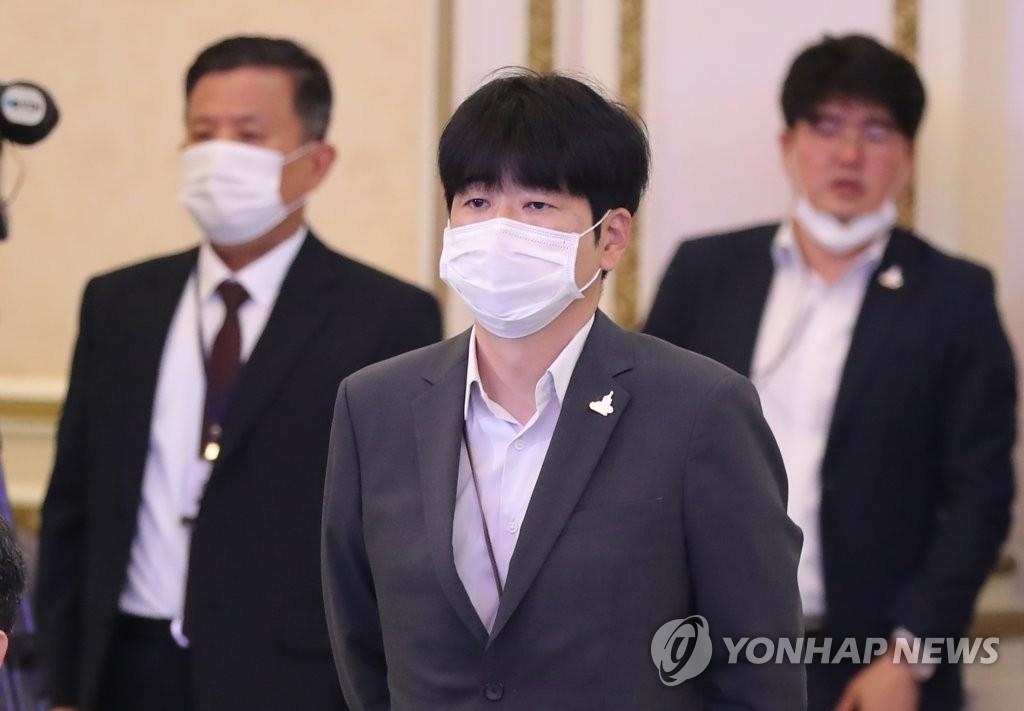 No decision yet on whether Moon will join U.N. session: Cheong Wa Dae

No decision yet on whether Moon will join U.N. session: Cheong Wa Dae