SEOUL, Aug. 3 (Yonhap) -- The chief policymaker of the ruling Democratic Party (DP) reaffirmed Tuesday that South Korea and the United States should conduct joint military exercises this month as planned.

Rep. Park Wan-joo acknowledged in a meeting with reporters that there is a "minority opinion" within the party against the annual drills, but he said the issue does not warrant a plenary session of DP lawmakers. 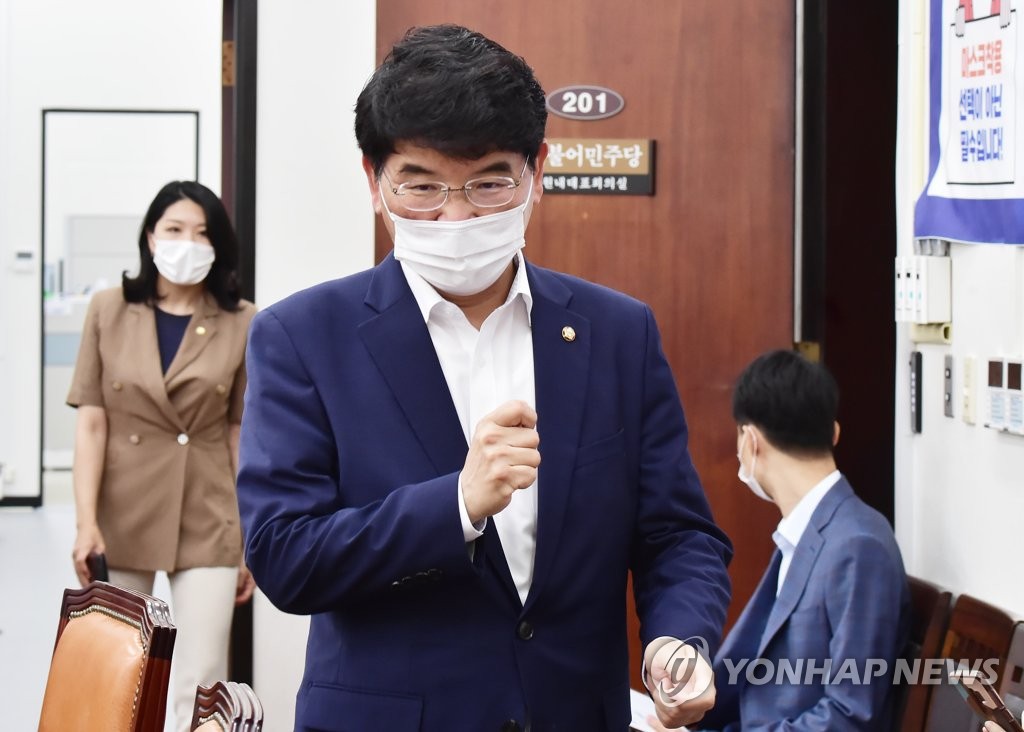 "The party chairman stated the principle that it is correct to hold the South Korea-U.S. combined exercises within a broad framework, and that is the party's position," Park said in response to a question asking if it is the party's official position that the exercises should proceed.

Speaking at a party meeting Monday, DP Chairman Rep. Song Young-gil responded that the drills are not "hostile," as believed by Kim Yo-jong, but defensive in nature and meant to maintain peace.

He said they "have to proceed as planned."

North Korea has long condemned the drills as an invasion rehearsal despite repeated assurances from Seoul and Washington that their purpose is defensive.