Woo earned 481.85 points from his six dives in the final at Tokyo Aquatics Centre in the Japanese capital. 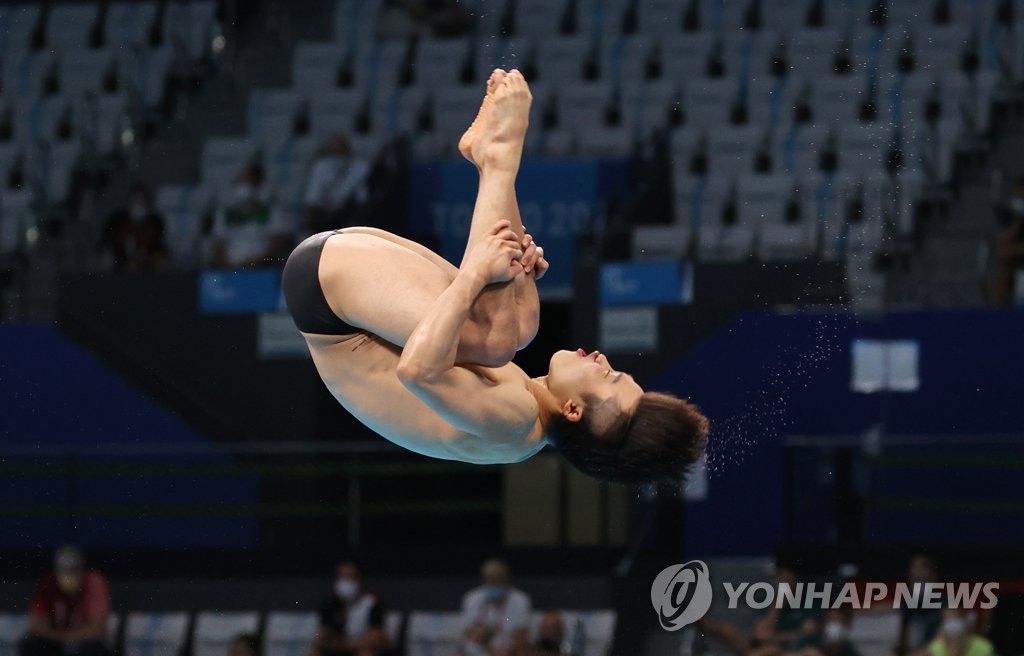 Woo snuck into the final as the 12th and last qualifier from the semifinals earlier in the day. Woo was only about five points ahead of the 13th-ranked diver, Jonathan Ruvalcaba of the Dominican Republic.

The 23-year-old performed much better in the final. He was in fifth place after two dives. He scored 91.20 points with his third dive -- the highest score in the third dives for all finalists -- to move up to fourth place. 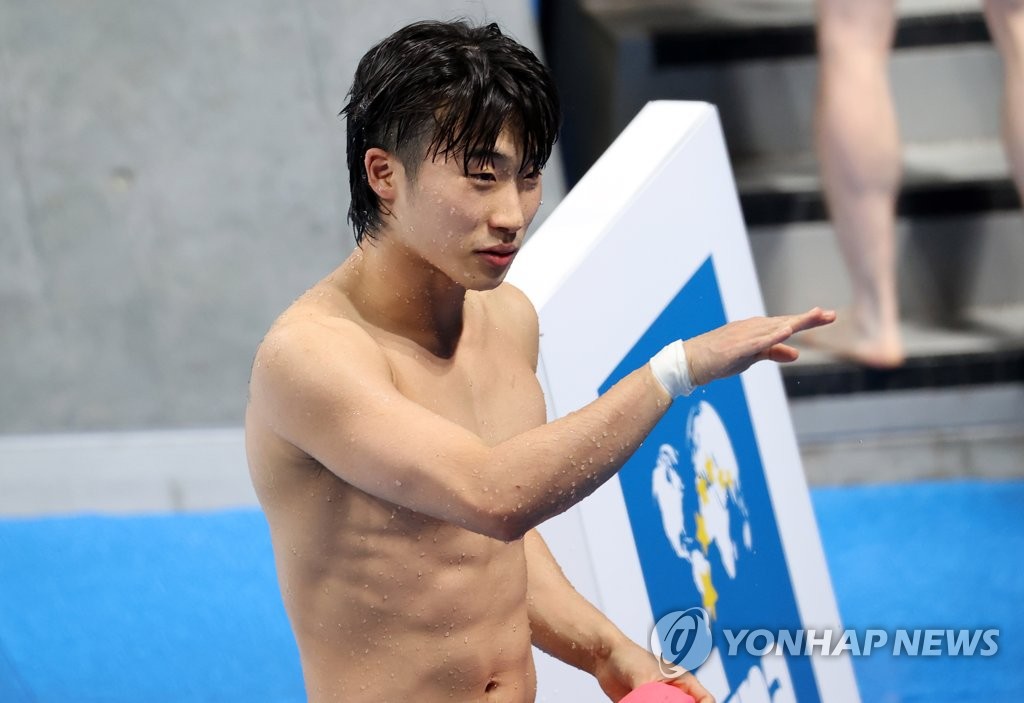 But with his fifth dive, Woo only earned 68.40 points, tied for the second-lowest among the finalists on fifth dives. Woo remained in fourth overall but the gap with the leader, Xie, grew from 30.25 points to 56.20 points.

Woo finished his final strong with 81.90 points in his last dive, but it wasn't nearly enough to get him into a medal position.

In diving, the two highest and the two lowest scores from seven judges are taken out, and the sum of the remaining scores is multiplied by the degree of difficulty.

At the 2016 Olympics, Woo made the final in the 10m platform and finished in 11th. He was the first South Korean diver to reach an Olympic final. 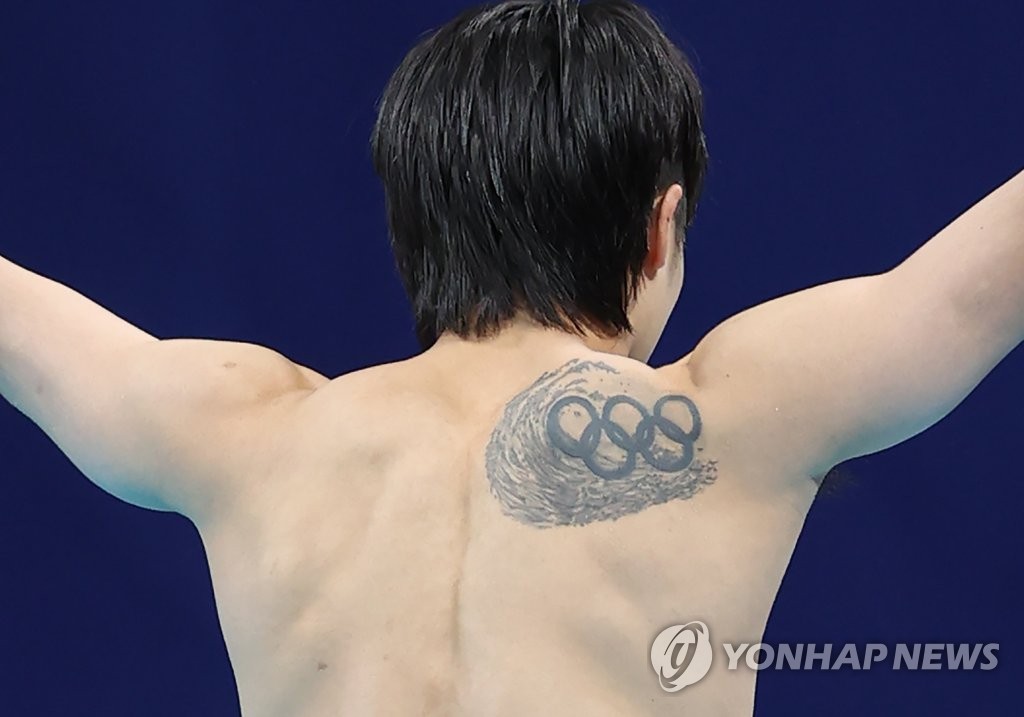