TOKYO, Aug. 3 (Yonhap) -- The history of diving in South Korea isn't exactly long or celebrated, which is how Woo Haram still put his name in the record books without even winning a medal at the Tokyo Olympics on Tuesday. 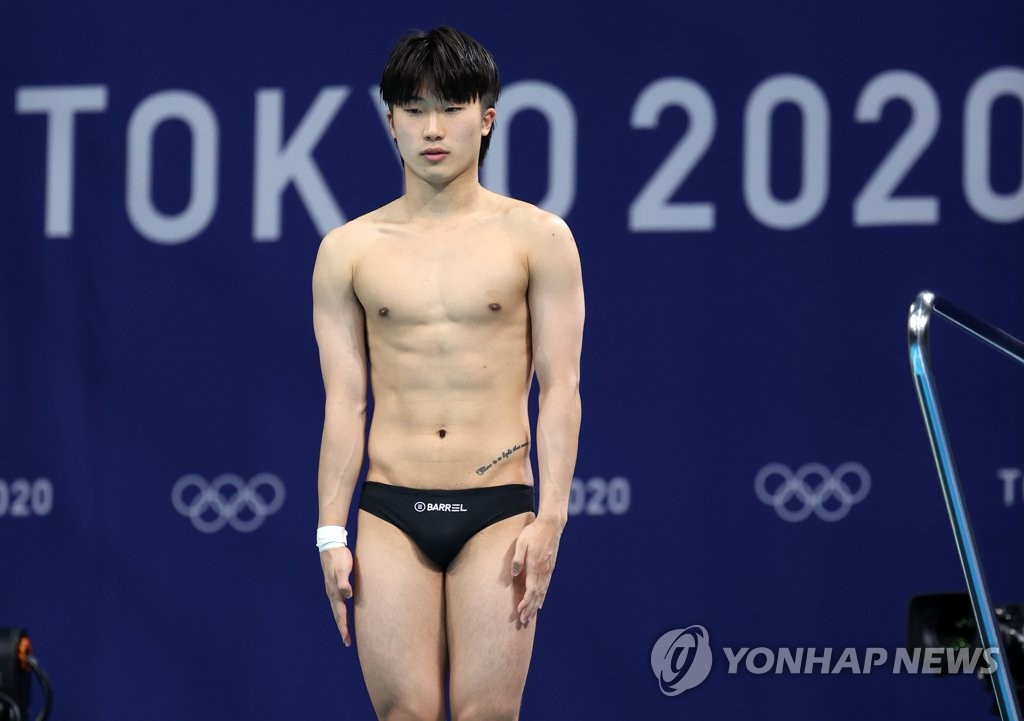 The 23-year-old said he's certainly pleased with his performance but not entirely satisfied.

"It's an honor to rank fourth at the Olympics, and I am happy that I've improved so much since Rio," Woo said. "But because I have not won a medal yet, I won't be satisfied with making Korean diving history. I will have to win a medal first."

The bronze medalist, Jack Laugher of Britain, finished with 518 points.

Woo was within 1.80 points of Laugher after the fourth of his six dives. But Woo only scored 68.40 points with his fifth five, while Laugher put up 96.90 points to put some distance between himself and the South Korean. 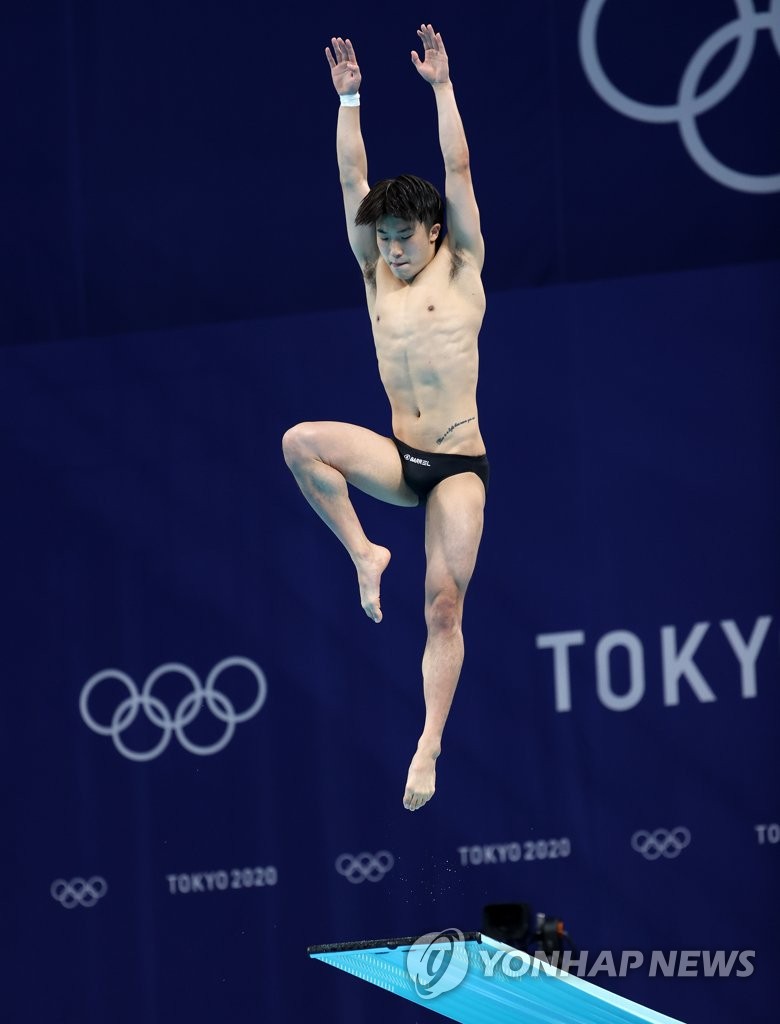 "My rotation was pretty good but I made a mistake in entry," said Woo, who rolled the dice with the difficult fifth dive. "Overall, I felt good about the dive. I should be able to do it better the next time."

Laugher won silver in 3m springboard and gold in synchronized 3m spring board in 2016, the kind of resume that Woo hopes to build one day.

"I was going up against an Olympic gold medalist from Rio. Since he is a much better diver, I wasn't paying too much attention to what he was doing," Woo said. "I was trying to enjoy myself and to focus on my own performance. Then the mistake happened."

Woo isn't done here yet. He will enter the 10m platform event, starting with the preliminary round on Friday.

"I obviously want to reach the final there," Woo said. "If I don't try to do too much, I should be fine. There are a lot of great divers in the 10m platform. I should just stick to my own things and give my best effort." 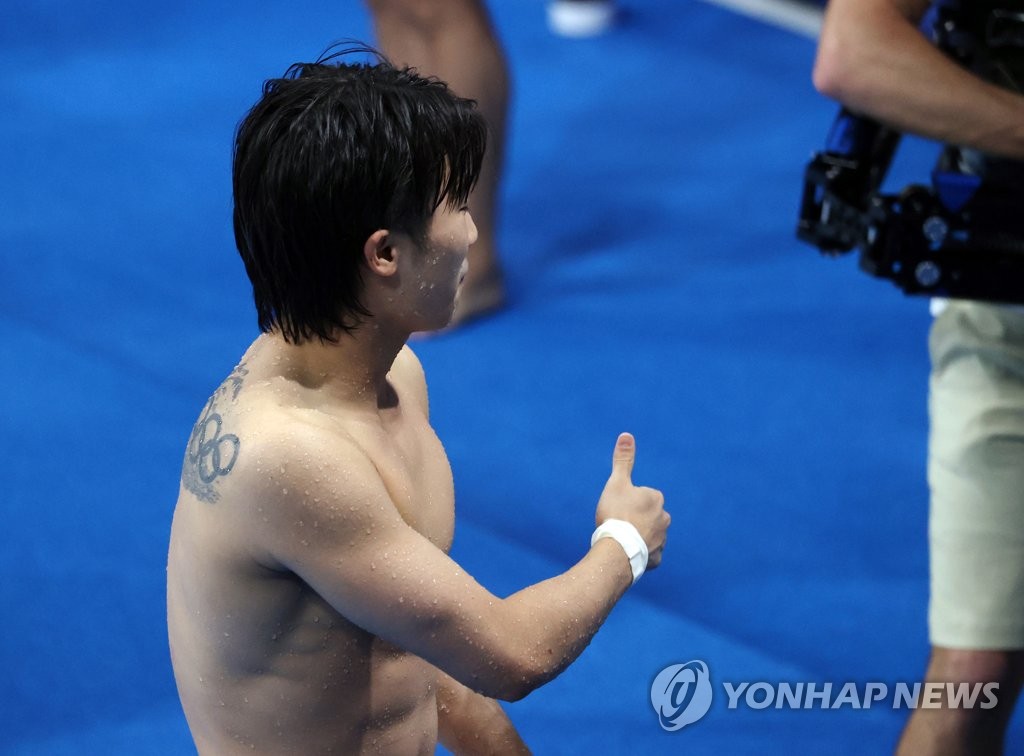 (Olympics) Diver pleased but not satisfied with 4th place

(Olympics) Diver pleased but not satisfied with 4th place