CHIBA, Japan, Aug. 3 (Yonhap) -- South Korea has been shut out of Olympic wrestling medals for the first time in nearly half a century, with its last remaining hopeful getting knocked out early in his event on Tuesday.

Ryu Han-su lost to Mohamed Ibrahim El-Sayed of Egypt 7-6 in the round of 16 in the men's 67kg Greco-Roman event at Makuhari Messe Hall A in Chiba, east of Tokyo. 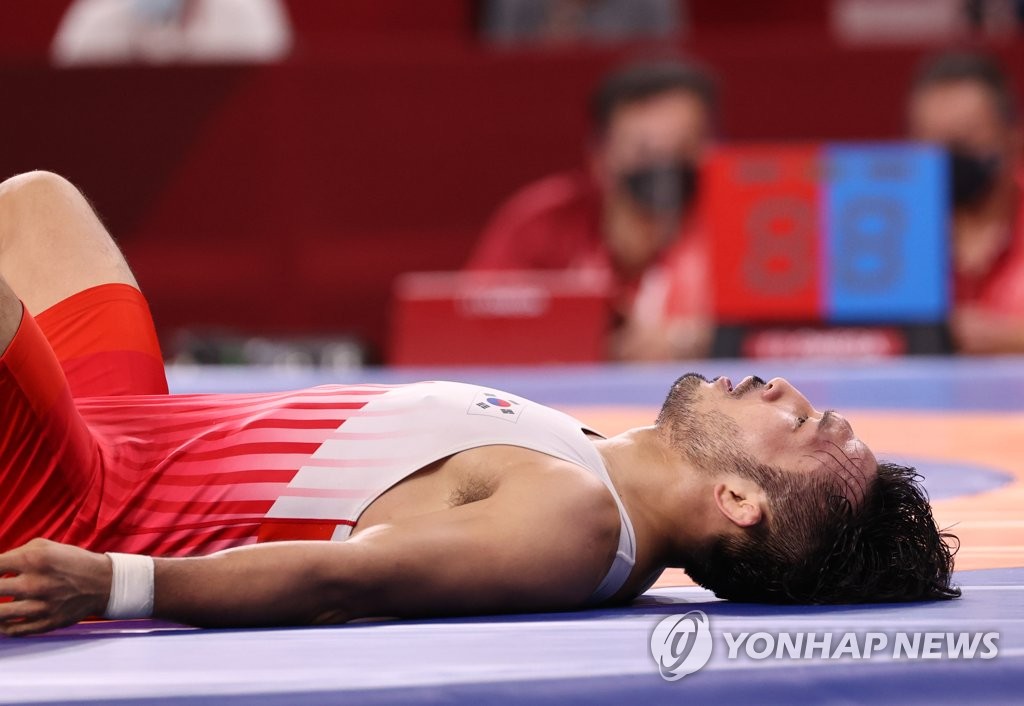 If El-Sayed had reached the final, then Ryu would have been sent into the repechage round, for a chance to salvage a bronze medal. But the Egyptian wrestler lost in the semifinals later Tuesday.

South Korea had won at least one medal in wrestling at every Olympics since Montreal 1976.

Before Ryu, Kim Min-seok had also lost in the round of 16 in the men's 130kg Greco-Roman event. 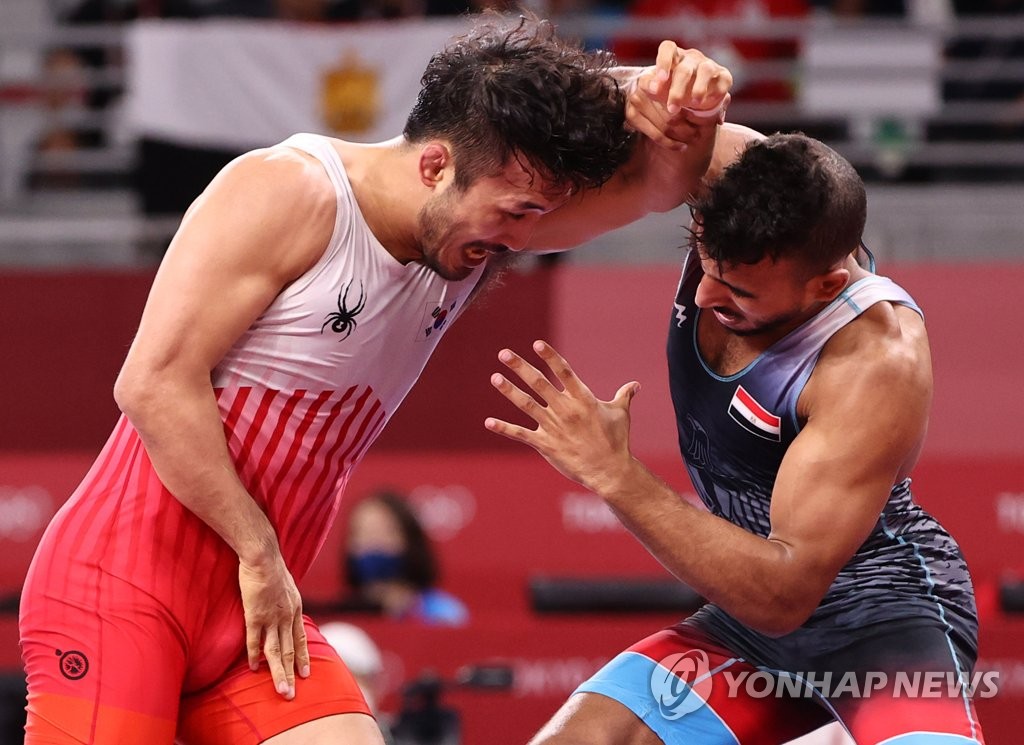 No other South Korean wrestler had qualified for the Olympics. The national team was hit particularly hard by the coronavirus. In March, South Korea sent 50 wrestlers, coaches and trainers to a competition in Kazakhstan to earn Olympic quotas. About half of them traveled to Bulgaria for another competition, and most of them were infected with COVID-19. Many of those who came home from Kazakhstan also tested positive.

With many wrestlers unable to compete for Olympic spots, only Ryu and Kim represented the country here. Ryu himself was diagnosed with COVID-19, but he had already qualified for the Olympics before getting ill.

Ryu, 33, said after the loss that this was his last Olympics and he wanted to give way to a new generation of wrestlers. 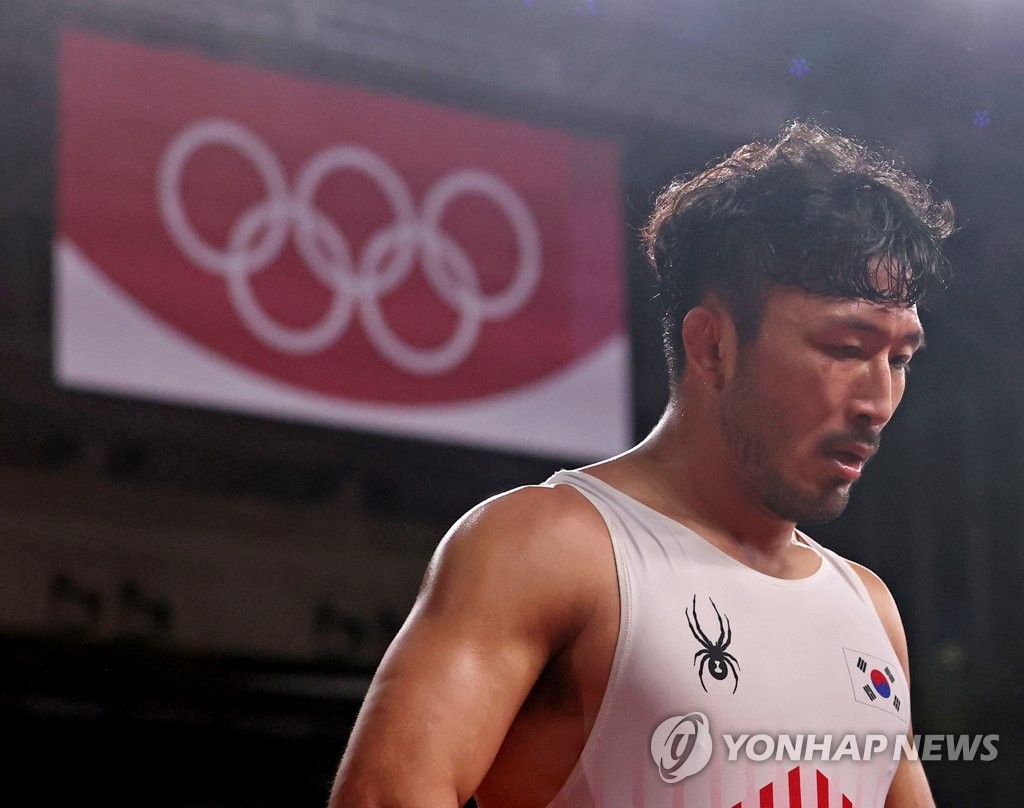