Ko will be opposed by right-hander Yoshinobu Yamamoto. 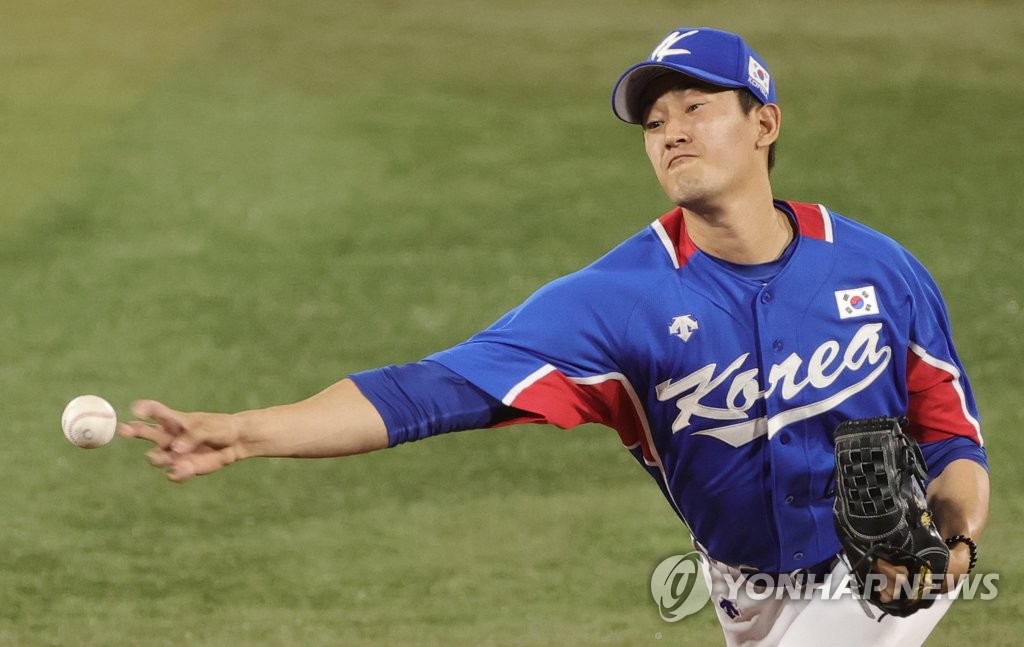 The first pitch is 7 p.m. at Yokohama Stadium in Yokohama, south of Tokyo.

Ko took the loss when South Korea fell to the United States 4-2 in its second preliminary game last Saturday. He gave up four runs on four hits, including two home runs, in 4 2/3 innings.

Ko held the U.S. to just a hit through three innings, as his beguiling changeup induced whiffs and soft contact.

Ko will likely be kept on a short leash. Any sign of trouble early on, and manager Kim Kyung-moon will not hesitate to go to the bullpen. 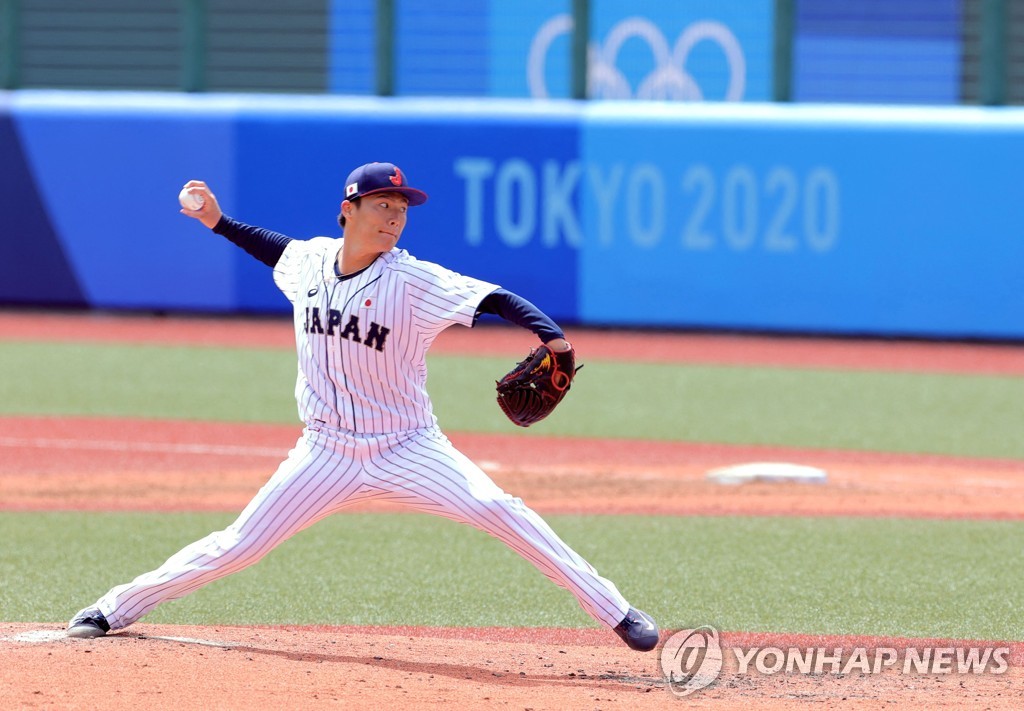