TOKYO, Aug. 3 (Yonhap) -- South Korea did not win a medal on Tuesday at the Tokyo Olympics, the first time that's happened since the competition began on July 24.

But there was still a meaningful accomplishment in diving, where Woo Haram finished fourth in the men's 3m springboard event. It was the best Olympic performance by a South Korean diver. 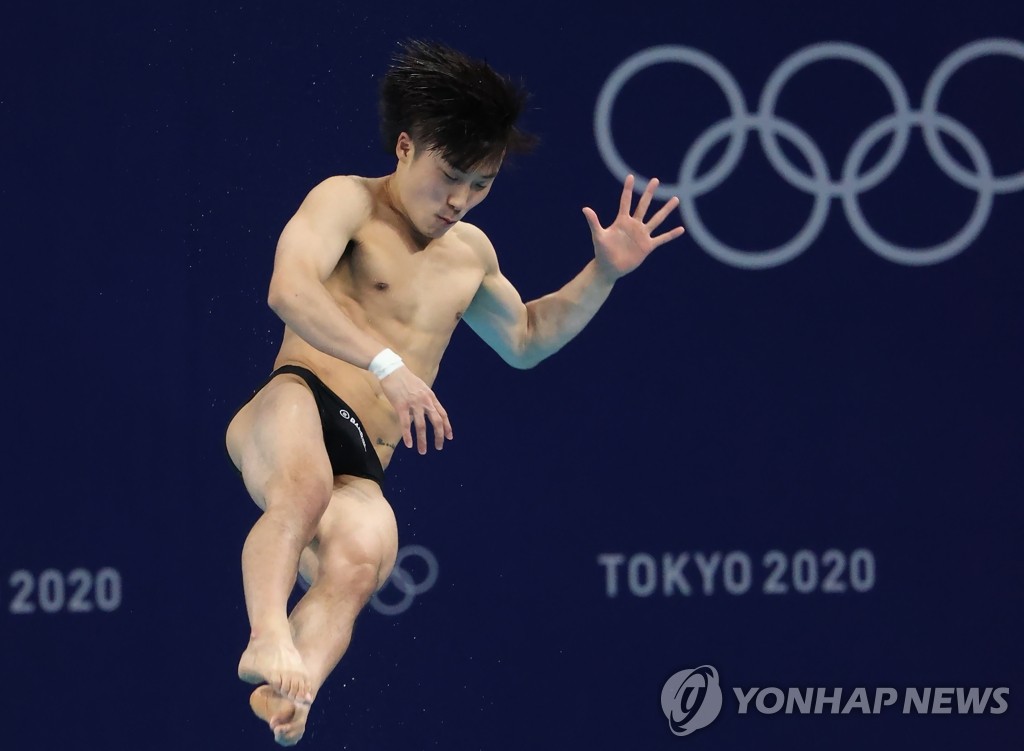 Woo scored 481.85 points from his six dives in the final, which featured 12 divers.

Woo came the closest to a medal for South Korea on this day.

In the men's 109kg weightlifting, Jin Yun-seong ended in sixth place despite coming in as a medal hopeful.

Jin lifted 180kg in snatch and 220kg in clean and jerk for a 400kg total. He ended 30kg behind the champion, Akbar Djuraev of Uzbekistan. 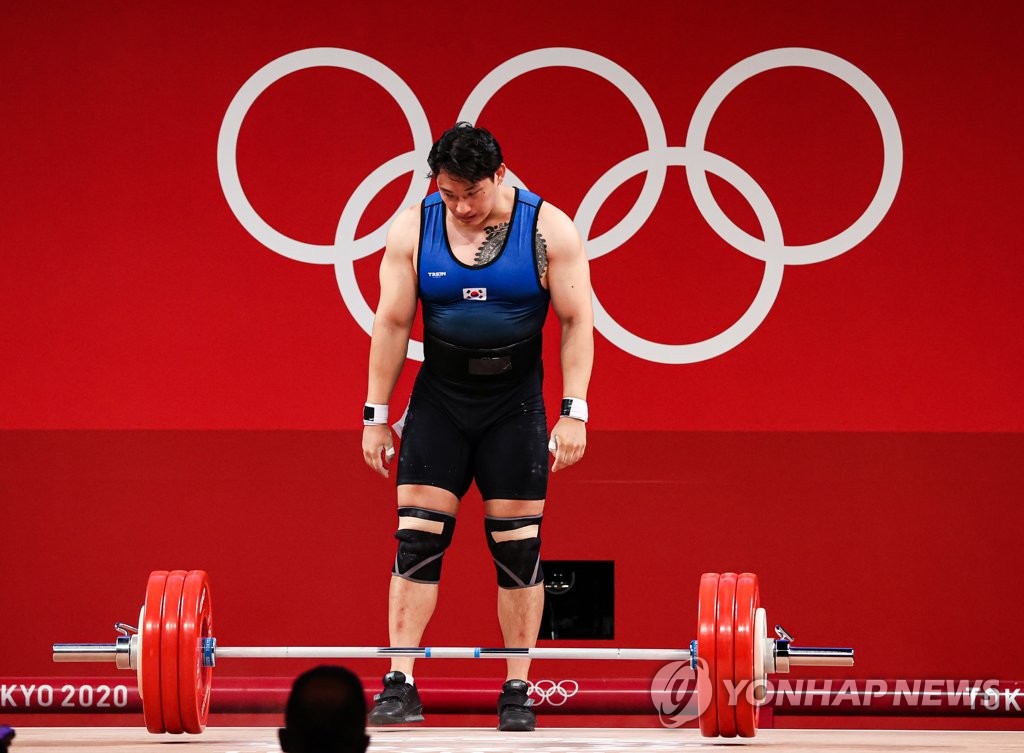 The women's table tennis team lost to Germany in the quarterfinals 3-2. South Korea won the opening doubles match but then only took one of the next three singles matches.

The women's team event was added to the Olympics in 2008. South Korea won bronze that year but hasn't reached the podium since.

In wrestling, Ryu Han-su lost to Mohamed Ibrahim El-Sayed of Egypt in the round of 16 in the men's 67kg Greco-Roman event.

Ryu's elimination meant South Korea has gone without a wrestling medal for the first time since 1972. 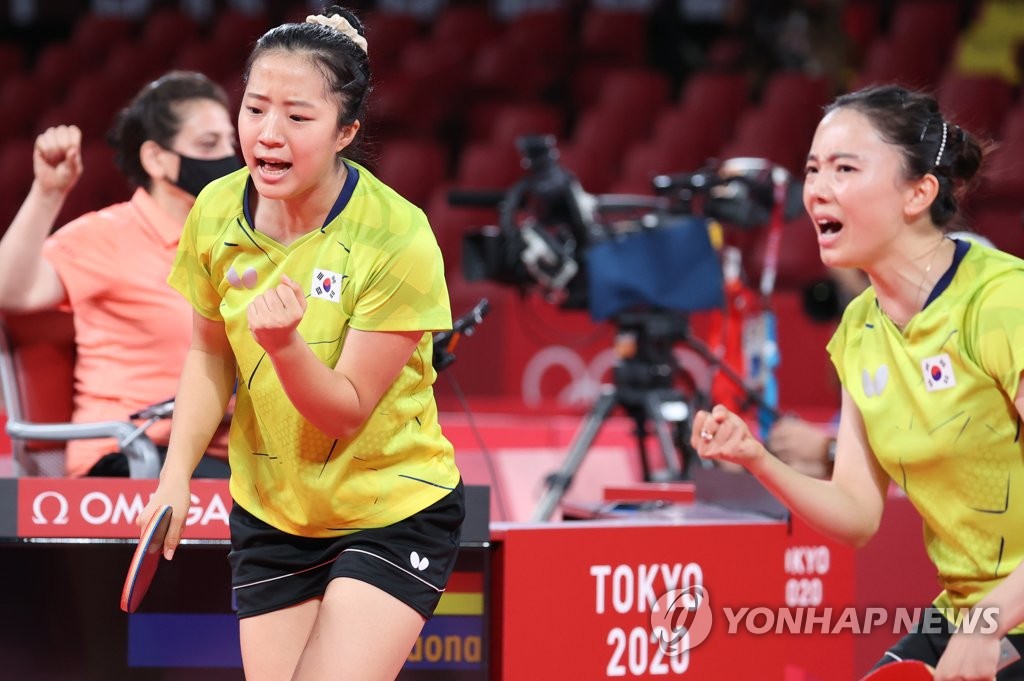