Sydney Seiler, national intelligence officer for North Korea at the Office of the Director of National Intelligence, argued the North's true intention, at least for the time being, may be to be accepted as a nuclear state.

"We have made clear in all of our negotiations -- what it is we expect from the North ... and what benefits would accrue to the DPRK," he said in a webinar hosted by the Washington Times Foundation, referring to North Korea by its official name, the Democratic People's Republic of Korea.

"But until now, the regime just has simply not wanted to take these exit ramps," he added. 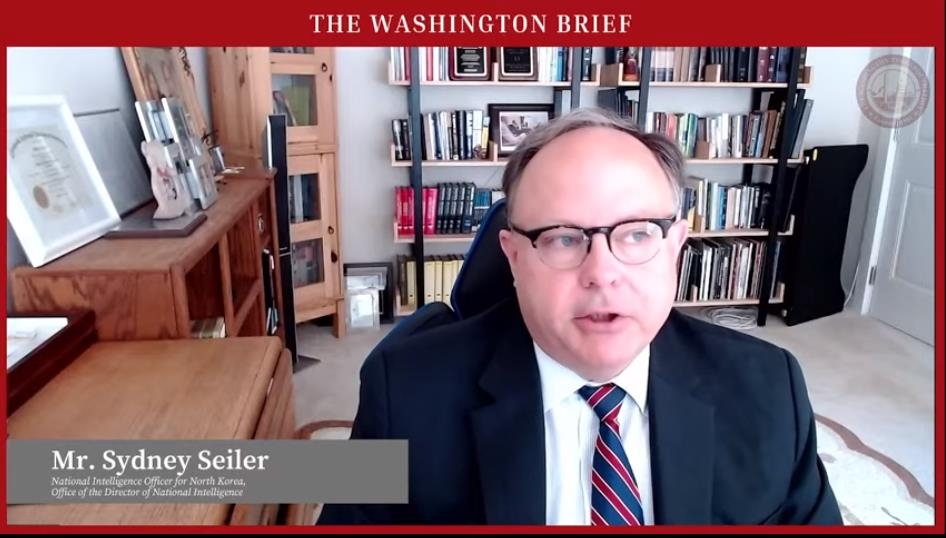 Seiler said the North has had many opportunities to denuclearize in exchange for incentives that it is said to seek, such as improved relations with the United States, as well as a security guarantee.

Pyongyang, however, has "simply squandered away an opportunity to move forward with it, with the United States in a better relationship," he said, offering the 2019 summit between former U.S. President Donald Trump and North Korean leader Kim Jong-un in Hanoi as an example.

"What February 2019, to me as an analyst, demonstrated was, once again, North Korea was unwilling to go down the credible path of denuclearization."

He insisted the North, instead, may be interested in actually possessing nuclear capabilities.

"When you look at this continued pattern of behavior, you come to a conclusion that at the end of the day, Pyongyang calculates, or at least the Kim regime calculates, its survival in no way is related to an improved relationship with the Republic of Korea, and is not even related to an improved relationship with the United States," he said, referring to South Korea by its official name.

The U.S. intelligence official argued the North understands that the South or the United States would never attack the North, and that what it fears the most is a threat from within.

"What we can never guarantee is that when information gets into North Korea and the North Korean people's desire for freedom, economic and political and better existence reaches a point where it boils to a challenge to the regime, there's no guarantee that can prevent that," he said.

"So what you see in North Korea is a capability that's designed to ensure the survival of the Kim regime. It's not necessarily good for the nation state but it's not meant to be. It's meant to pursue this -- to protect the system and protect the regime," added Seiler. 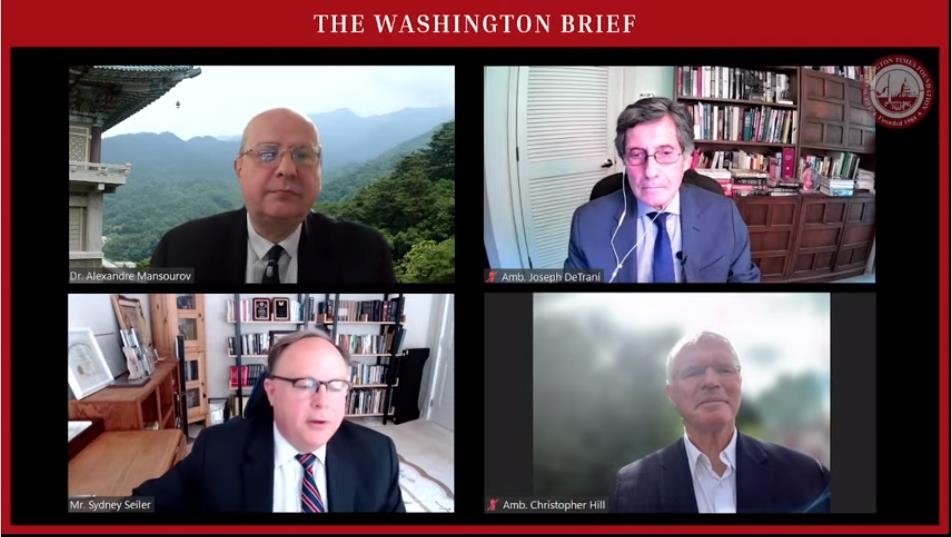 Still, the U.S. cannot and will not accept a nuclear North Korea for three reasons, he said.

"It is the abandonment of an ally with the Republic of Korea. It is a proclamation that we have given up on our global nonproliferation principles. It is a signal to other aspirants who are thinking -- 'Should we or shouldn't we?' -- that they can get away with it."

Seiler said his country continues to keep the door open to dialogue.

"We don't openly chase (North Korea) and there (are) good logical, negotiating tactical reasons why you don't, but we've always been open. And there's always been off-ramps. The lack of off-ramps for Kim Jong-un has never been an obstacle to forward progress," he said.

"Our problems with North Korea are not due to insufficient understanding or a lack of available knowledge on which to build a good policy."