In a statement posted on the foreign ministry's website, Im said North Korea and Russia have furthered their ties in various areas, including politics and business, and that the ties will continue to progress going forward.

"It is our republic government's firm stance that we will inherit and advance the friendly relations between North Korea and Russia boasting a long history and tradition from a strategic perspective, and in line with the demands of our time," he added. 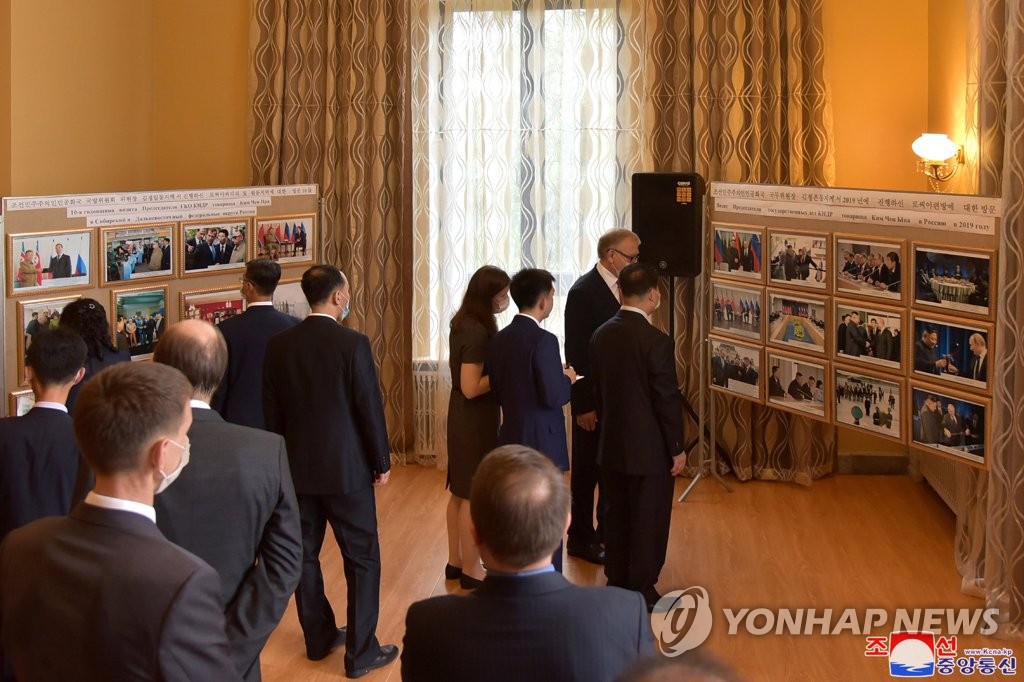