"Kia said it sold more than 74 percent of our available inventory in July as compared to 34 percent a year ago, a solid reflection of the strong consumer interest in the brand," Sean Yoon, president and CEO of Kia North America and Kia America, said in a separate statement. 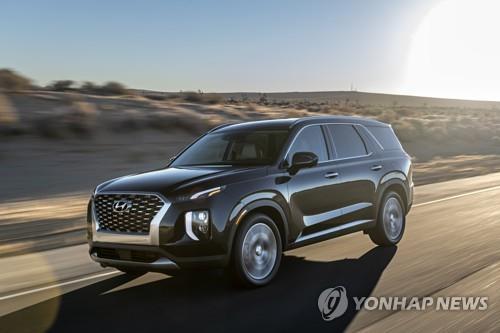