The latest tally marked a sharp rise from 1,200 cases Tuesday and 1,218 cases Monday. 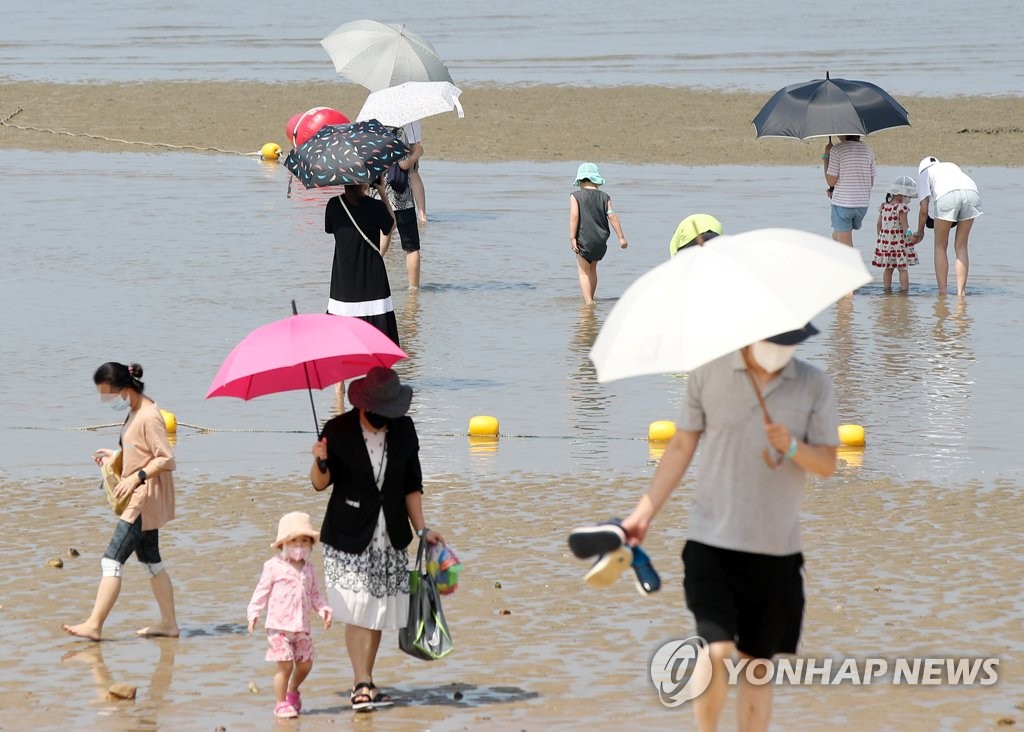 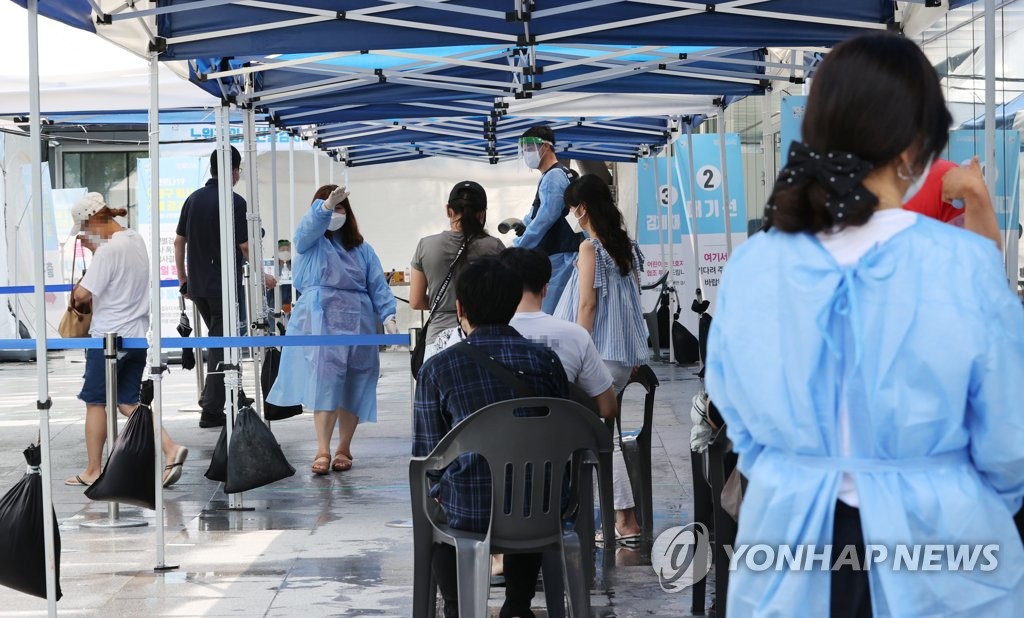