The Air Force official based in Seongnam, south of Seoul, was confirmed to have contracted COVID-19 after a family member tested positive, according to the ministry.

One cadet in Seoul was found to have been infected on vacation, while the other in the central county of Goesan tested positive during a summer training.

The latest cases raised the total number of infections reported among the military population to 1,509.

Among five of the virus-hit Cheonghae unit members still under hospital treatment, one sailor was set to be released later in the day.

As of Tuesday, 114,340 troops aged 30 and over, or 98 percent of the age group who had their first vaccine shots, had received their second doses, the ministry said. 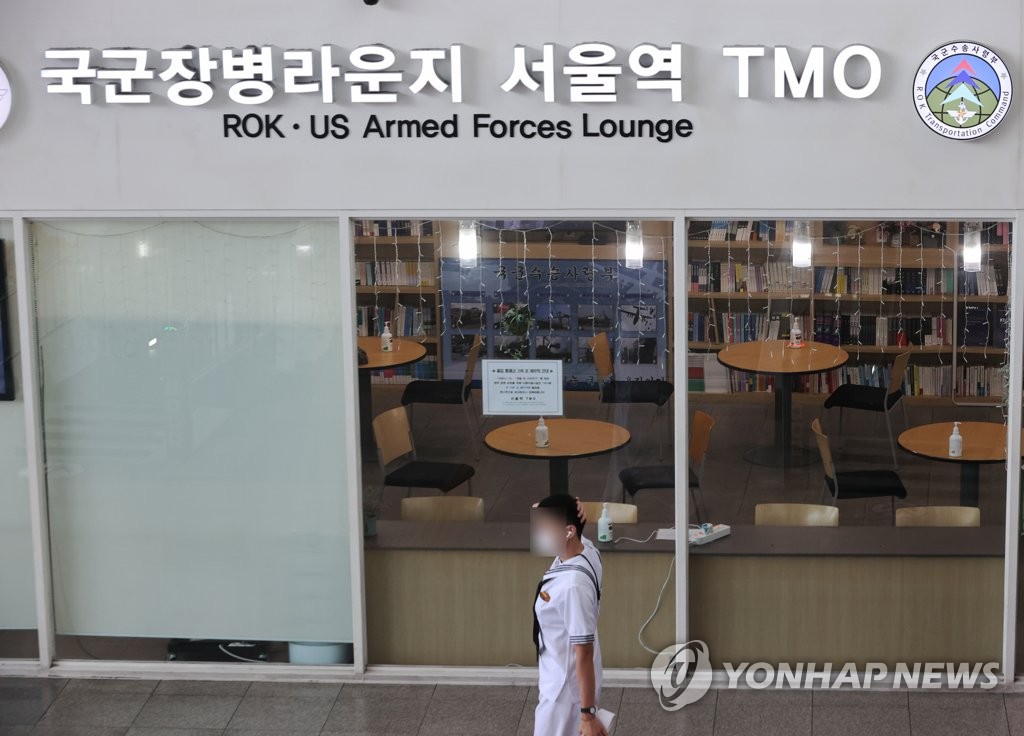