The number of newly registered foreign vehicles climbed to 24,389 units last month from 19,778 a year ago on strong sales of German vehicles, the Korea Automobile Importers & Distributors Association (KAIDA) said in a statement.

Import brands accounted for 19.04 percent of the Korean passenger vehicle market in June, up from 15.04 percent a year ago. Their market share for July will be available next month, KAIDA said. 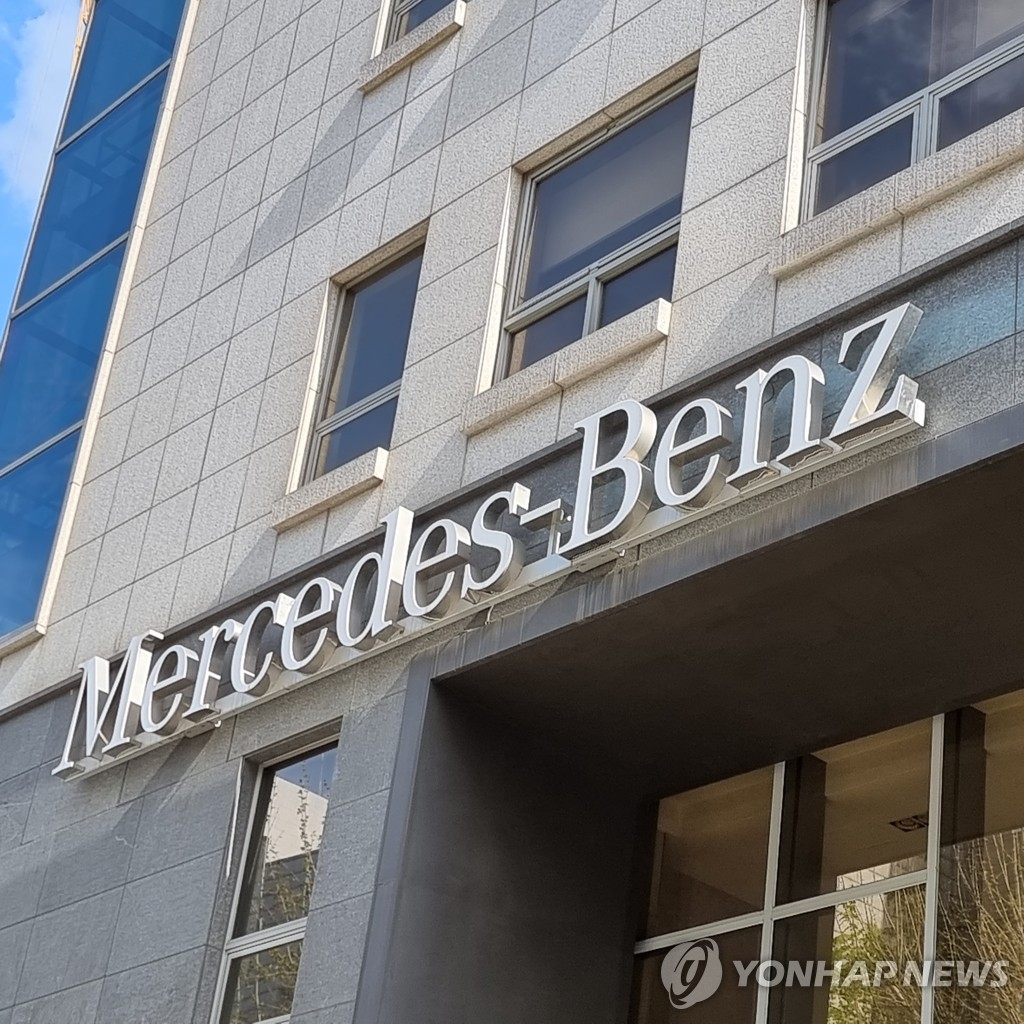 Imported car sales up 23 pct in July amid pandemic

Imported car sales up 23 pct in July amid pandemic