SEJONG, Aug. 4 (Yonhap) -- The number of multi-level marketing (MLM) firms operating in South Korea dropped in 2020 from a year earlier in the wake of the coronavirus pandemic, the antitrust watchdog said Wednesday.

There were 122 MLMs in Asia's fourth-largest economy as of end-December, down eight from a year earlier, according to the Fair Trade Commission (FTC).

Last year's drop represents a turnaround from the uptrend in the number of MLMs in the country, which started in 2017.

MLMs refer to companies where sales personnel are not only compensated for selling products and services but also for revenue generated by the salespeople they recruit.

The number of the companies' sales personnel stood at 8.27 million as of the end of last year, down 0.83 percent from a year earlier.

The corporate regulator has been posting regular reports on MLMs since 2006 to better control the market and alert consumers against possible problems regarding transactions. Some companies were discovered to have exploited members and are viewed as illegal pyramid schemes. 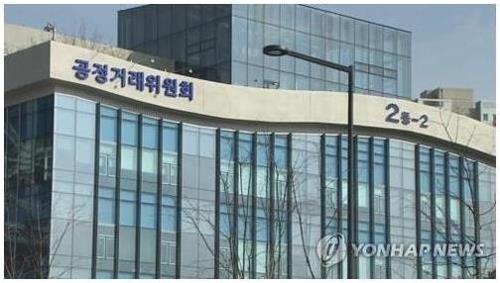 Number of multi-level marketing companies falls in 2020 amid pandemic

Number of multi-level marketing companies falls in 2020 amid pandemic