His celebration was more muted than his reaction to South Korea's five-set win over Japan last weekend in preliminary action.

"I didn't realize we were going to the semifinals," the Italian-born coach explained afterward. "It wasn't because I wasn't happy." 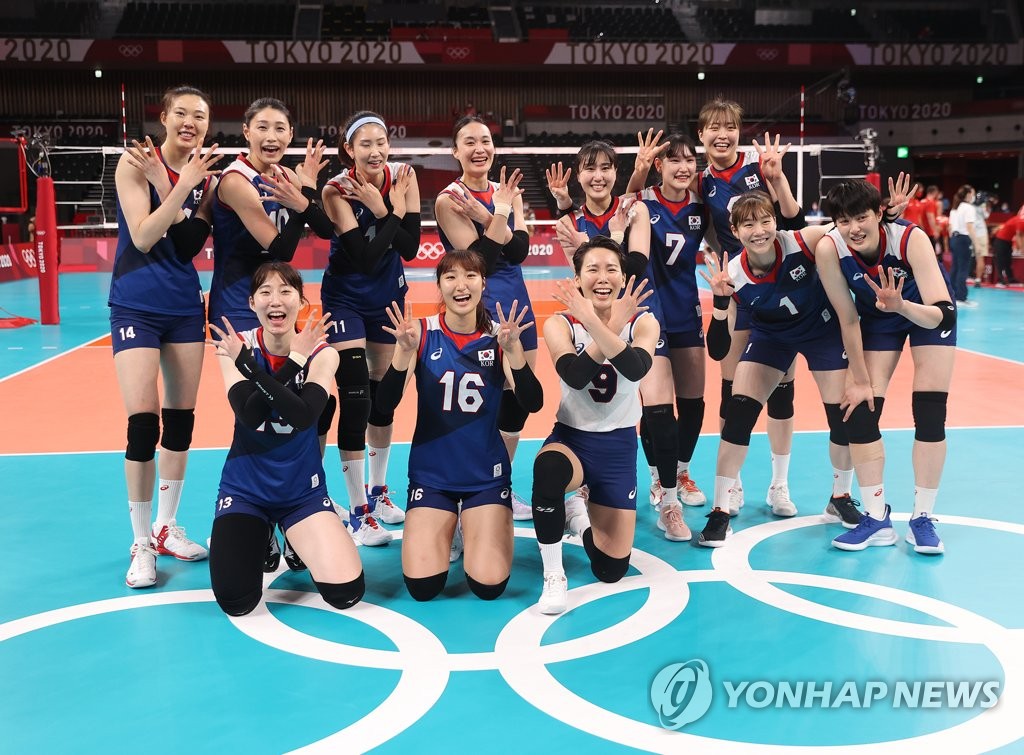 Perhaps Lavarini was still in his match preparation mode and wasn't able to turn that switch off immediately. Players have marveled at the level of prematch scouting he does to get them ready.

Asked what it meant to him to take South Korea to the semifinals, a place few expected the team to reach, Lavarini said, "Being here already means a dream come true."

"I just want no one to wake me up from this dream," Lavarini quipped.

The coach made some shrewd moves in the fifth set, inserting reserve Park Eun-jin for serves. Though Park didn't end up with any aces, her serves kept Turkish receivers off balance and forced them to scramble just to create decent attacking opportunities.

"We are skilled, we are good technically, and we can count on our defense," Lavarini said. "Against a good, physical team like Turkey, if we want to be competitive, we need to be strong with serves."

Park, the 21-year-old who saw little action in earlier sets, said she battled some jitters entering the match in such a tight situation in the final set. 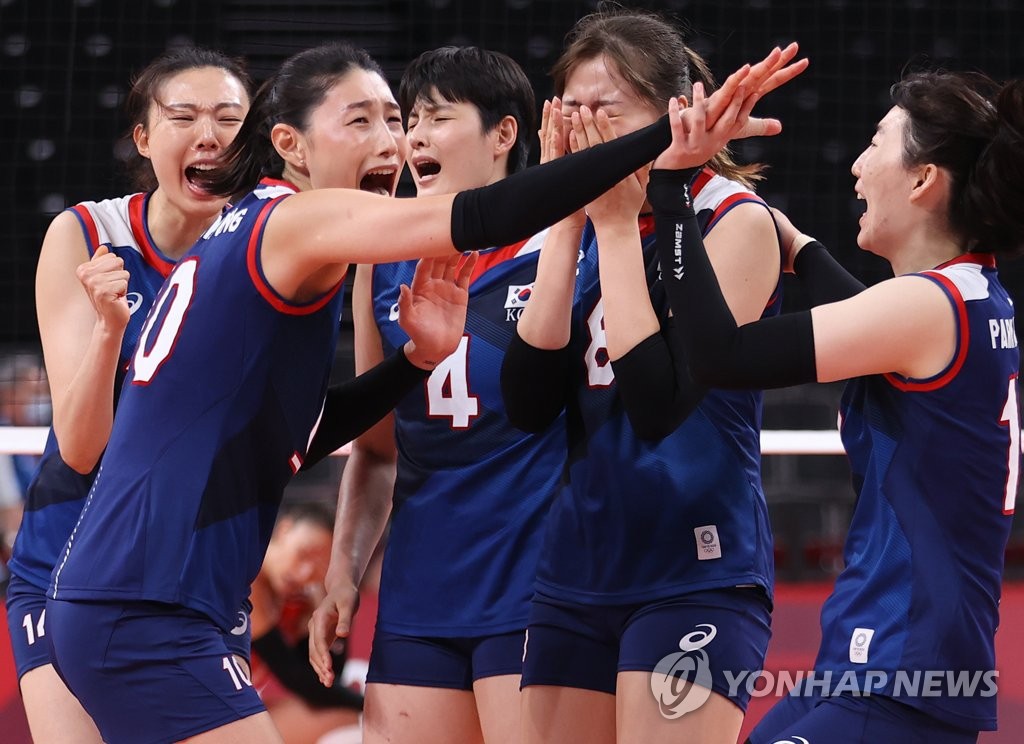 "My teammates and the coach told me I should just hit my serves with confidence," she said. "I'd be lying if I said I wasn't nervous. But this has been a fun experience. Now that we've come this far, I'd love to go home with a medal."

Park Jeong-ah, who finished second on the team with 17 points, has been on the wrong end of tricky serves from opponents. She infamously took the brunt of criticism for South Korea's quarterfinal loss to the Netherlands at the 2016 Olympics. Park also had some shaky moments in the fifth set when Turkey started targeting her with its serves.

But Park was mentally ready this time.

"The coach told me, if I lose points with poor receiving, I can always get them back with my spikes," Park said. "That really helped me stay confident." 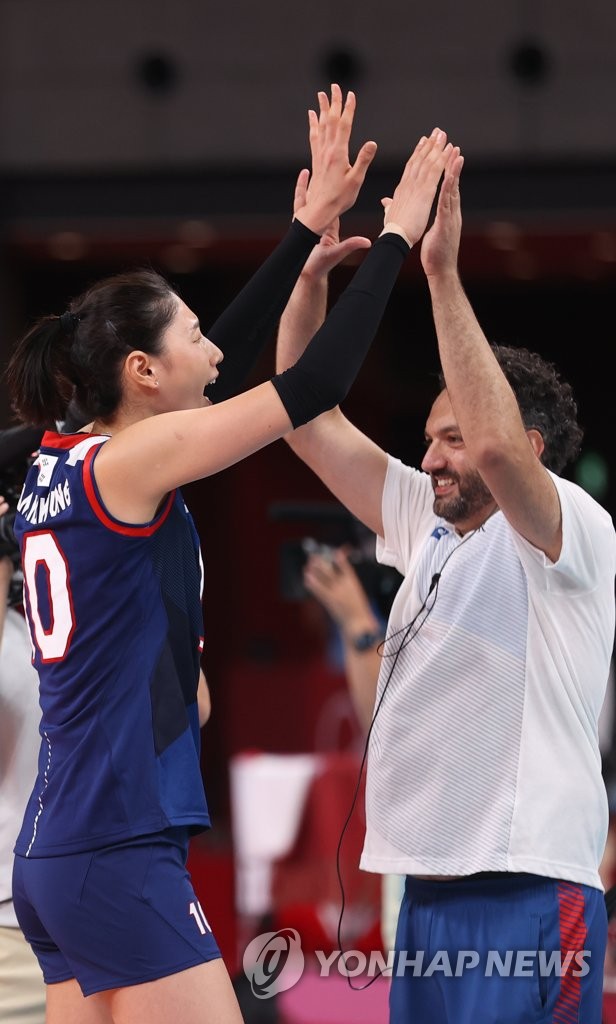 Yang Hyo-jin, who was also on the 2016 team, said the biggest difference between now and five years ago has been the sense of urgency, as the international careers for the core group of players who has been together since London is winding down.

"Although we'll have another match after the semifinals (either the gold medal or bronze medal match), we'll see it as our last one together," Yang said. "We know we'll face a tough team, whoever comes out of the quarterfinals. But we don't ever think about losing."

Lavarini said he has one constant message to his players.

"If they believe in what they can do, they can go really far," Lavarini said. "Everything is in their hands." 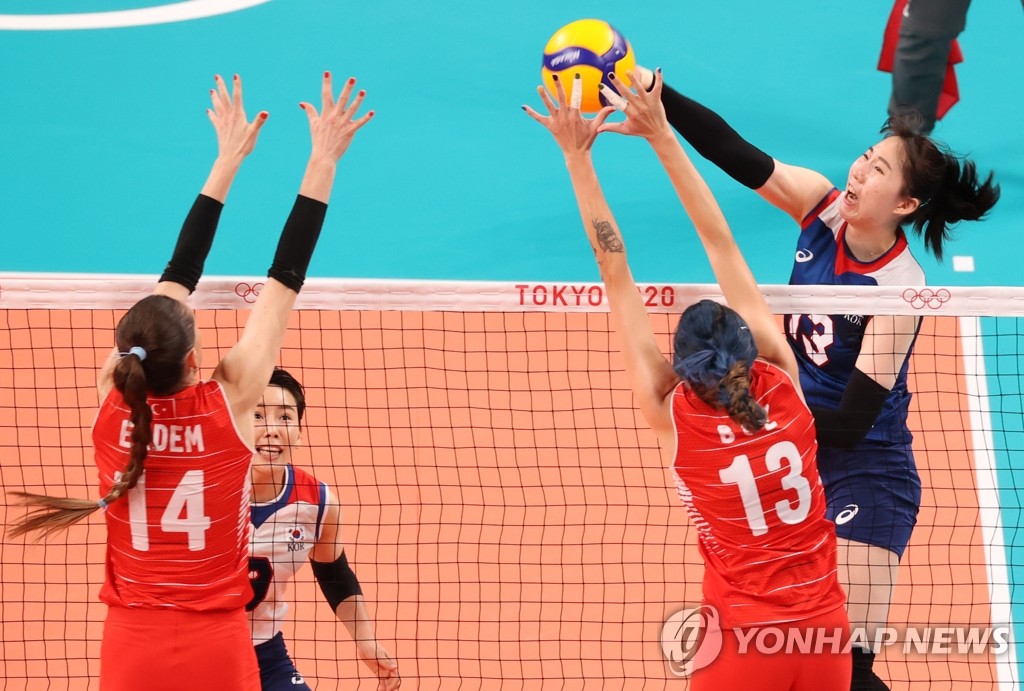