SEOUL, Aug. 4 (Yonhap) -- All of the 272 service members of the anti-piracy Cheonghae unit who contracted the coronavirus are presumed to have come down with the highly transmissible delta variant, as the unit was conducting missions in waters off Africa, health authorities said Wednesday.

The members of the 301-strong Cheonghae unit were airlifted home last month, cutting short their missions in Africa after 271 of them tested positive for COVID-19. 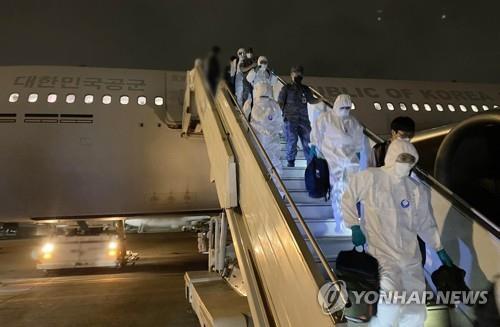 The KDCA said there has been no reported case that developed into serious condition.

Of the confirmed cases, 267 service members were released from medical facilities, and four sailors are currently under a two-week quarantine

South Korea has reported a rising number of Delta variants, with the total caseload tallied at 4,912, the KDCA said.