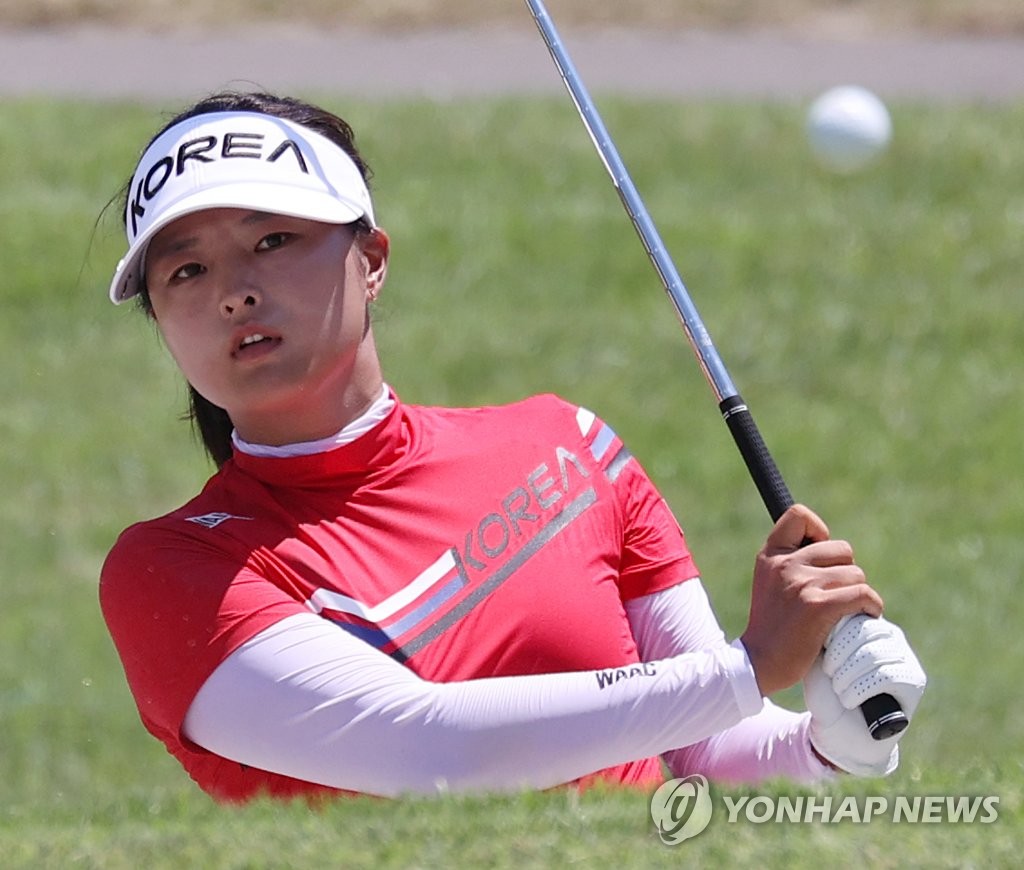 Ko shot a three-under 68 at Kasumigaseki Country Club in Saitama, north of Tokyo, in the opening round, with six birdies against three bogeys. Ko is two behind the leader, Madelene Sagstrom of Sweden.

Nelly Korda of the United States, world No. 1, is one of two players at four-under. Ko is tied with two others for fourth place.

"I had a few ups and downs on the front nine, but I came to my senses over the last nine holes," said Ko, who had four of her six birdies on the back nine. "I am especially disappointed that I had two bogeys on par-3 holes. I'll try to stay focused over the next three days."

Park, world No. 3 and 2016 gold medalist, had three birdies and bogeyed the final hole for a 69, while another South Korean, Kim Sei-young, also shot a 69 with three birdies and a bogey. They are in a nine-way tie for seventh.

"I couldn't convert birdie opportunities on the last three holes, but there are still three days left," Kim said. "It's not that easy to reach par-5 greens in two. I should be better with shots from 100 meters and in, and with my putter."

The fourth South Korean player in the field, Kim Hyo-joo, carded a 70 after recording two birdies and one bogey.

"I usually get nervous on the first hole, but I was almost too relaxed today," she said. "I will try to keep playing with more confidence and make a few more putts." 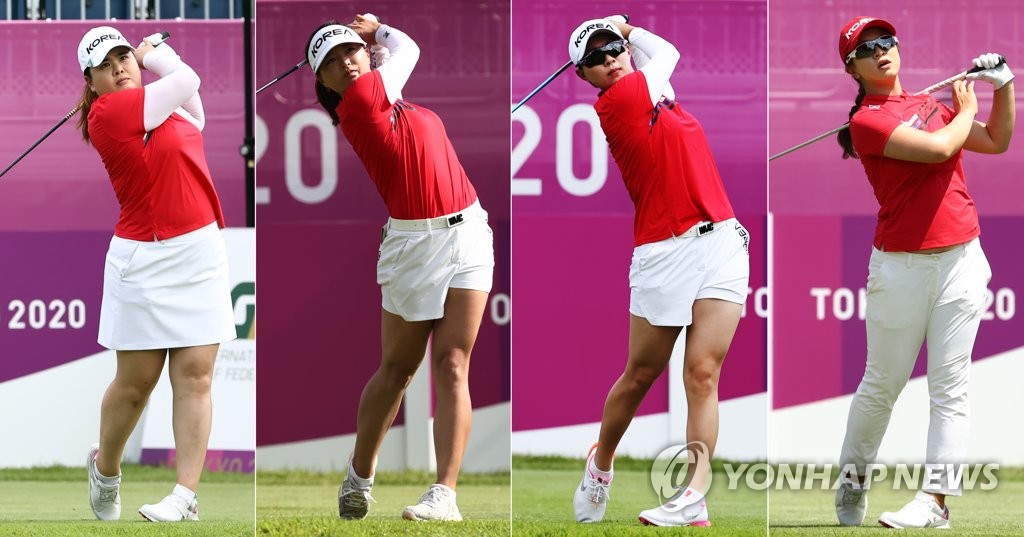