BUSAN, Aug. 4 (Yonhap) -- Police wrapped up an investigation Wednesday into allegations that the developer of a luxury apartment complex in Busan illegally lobbied politicians and high-level government officials in return for business favors, after a four-month investigation that began with great fanfare but failed to deliver on promises to uproot corruption.

The Busan Metropolitan Police Agency opened a probe into the case in March after receiving a complaint suggesting the developer of the apartment complex LCT overlooking the port city's famous Haeundae beach offered favors to a number of sitting lawmakers, as well as former and incumbent high-ranking government officials.

They were allegedly given special chances to purchase apartment units of LCT in October 2015 before the lots were officially offered for purchase to the public. 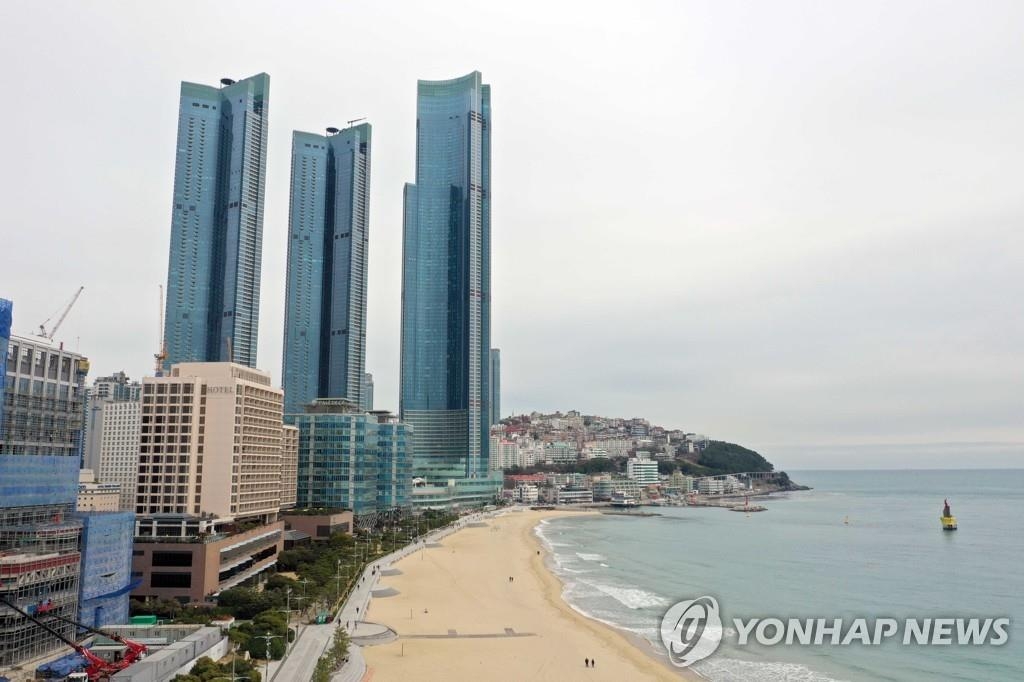 The police in Busan said they looked into two lists of names, comprising 128 people and 108 people, respectively, of those who were suspected of having enjoyed preferential treatment. According to the police, most of the names on the lists overlapped. Separately, police also investigated the complex's 43 units over the same allegations.

Following a four-month investigation, the police closed the case, either because the statute of limitations expired or because they found no evidence to corroborate the graft allegations against some of them, including a former high-ranking official at the Busan city government and the complex's developer Lee Young-bok, who has been imprisoned on charges of bribery, embezzlement and fraud.

The case was rekindled ahead of the April 7 mayoral by-election in Busan, after a far-reaching lobbying scandal surrounding the luxury skyscraper engulfed political circles in 2016. 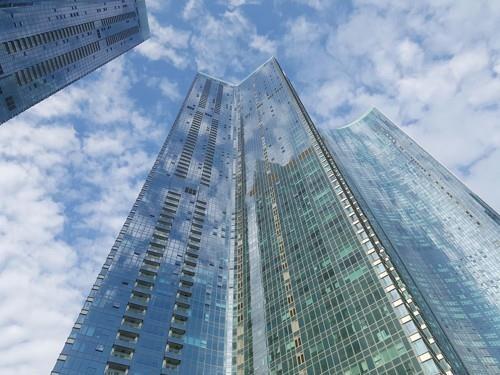 Despite the police wrapping up their inquiry, the case still remains open.

The People's Solidarity for Participatory Democracy (PSPD), a Seoul-based civic group, has asked the Corruption Investigation Office for High-ranking Officials (CIO) to examine whether prosecutors' investigation into the 43 tenants has been sufficient and followed due process.

Yang Mi-sook, an activist at the Busan branch of the PSPD, called the result "very disappointing."

"I doubt that the police thoroughly investigated the bribery allegations involving public servants and the breach of trust allegations against businessmen involved in the case," she said, adding, "The results show police and prosecutors alike are not capable of investigating local corruption cases."

A person close to the one who filed the complaint in the first place also expressed dissatisfaction with the investigation results. While the accuser can ask for further inquiry, questions remain over whether a new probe could go anywhere, given the fact that the Busan District Prosecutors Office dropped charges against 41 out of the 43 tenants in October, citing lack of evidence.