SAITAMA, Japan Aug. 4 (Yonhap) -- With six holes left in the opening round of the Tokyo Olympic women's golf tournament on Wednesday, Ko Jin-young was sitting at one-over par. She had just made her third bogey of the day at the 12th hole. 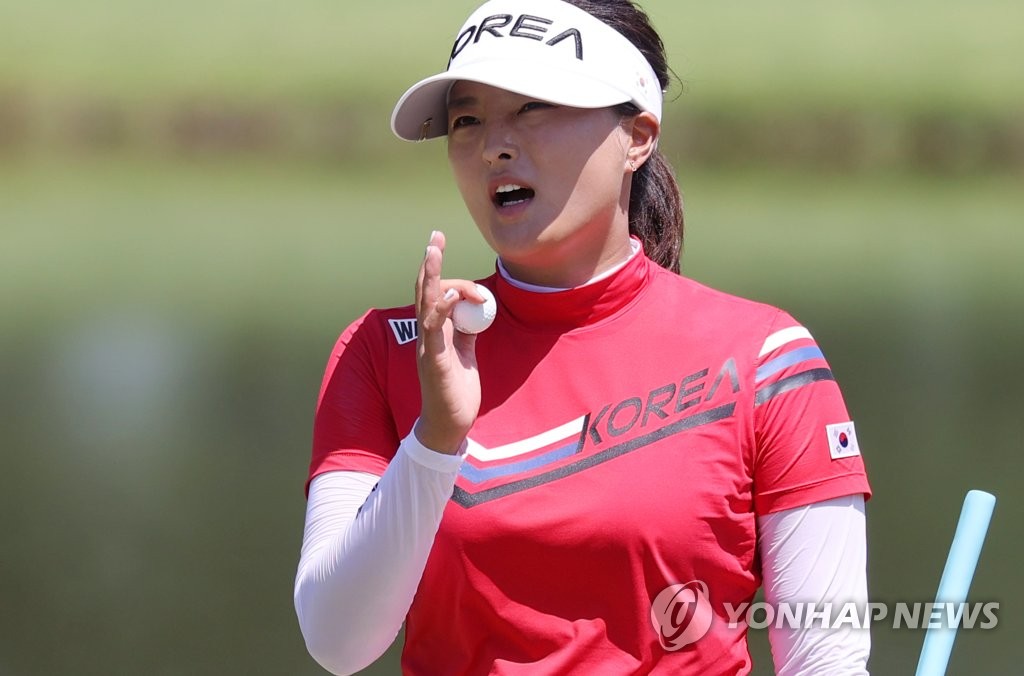 Ko took it out on the Kasumigaseki Country Club in Saitama, north of Tokyo, and reeled off four birdies over her next five holes. The 2019 LPGA Player of the Year finished her day at three-under 68, two off the lead.

"When I had six holes left, I wanted to try to finish the day under-par, no matter what," Ko said. "I was upset with myself. I was wearing the national team uniform, and I knew there'd be younger players watching me play on television. I wanted to give them something to feel proud about."

"He said it won't mean anything to be here unless you put something around your neck," Ko said. "I wasn't thinking about this along those lines. So it was a wakeup call."

Ko said her back-nine charge should set her up well for the second round.

"I was nervous but not for that long," she said. "Once I stepped on the course, I was able to recognize my goal clearly and organize my thoughts." 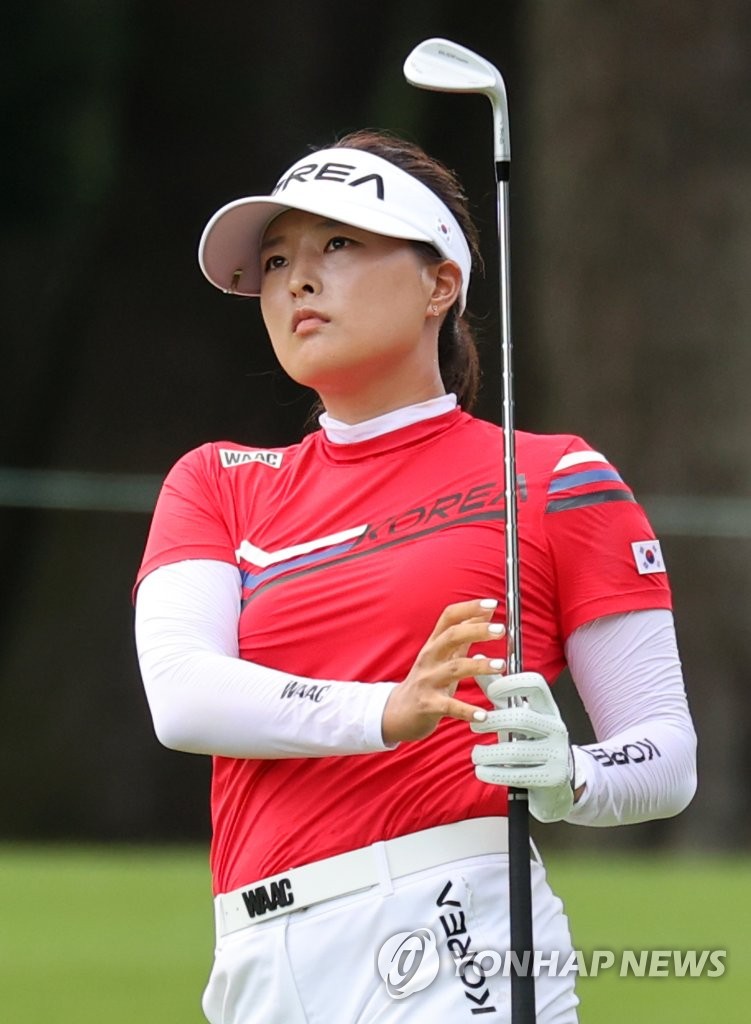