The loss, however, doesn't mean the end of South Korea's run. In the complicated double elimination tournament, South Korea has dropped into the loser's bracket and will play the United States at 7 p.m. Thursday for the right to reach the gold medal game.

The U.S. defeated the Dominican Republic earlier Wednesday in a repechage game to stay alive in the tournament.

A loss in that Thursday game will send South Korea to the bronze medal game against the Dominican Republic.

In a tense and taut game that lived up to hype, Japan broke the 2-2 tie in the bottom eighth courtesy of a three-run double by Tetsuto Yamada. 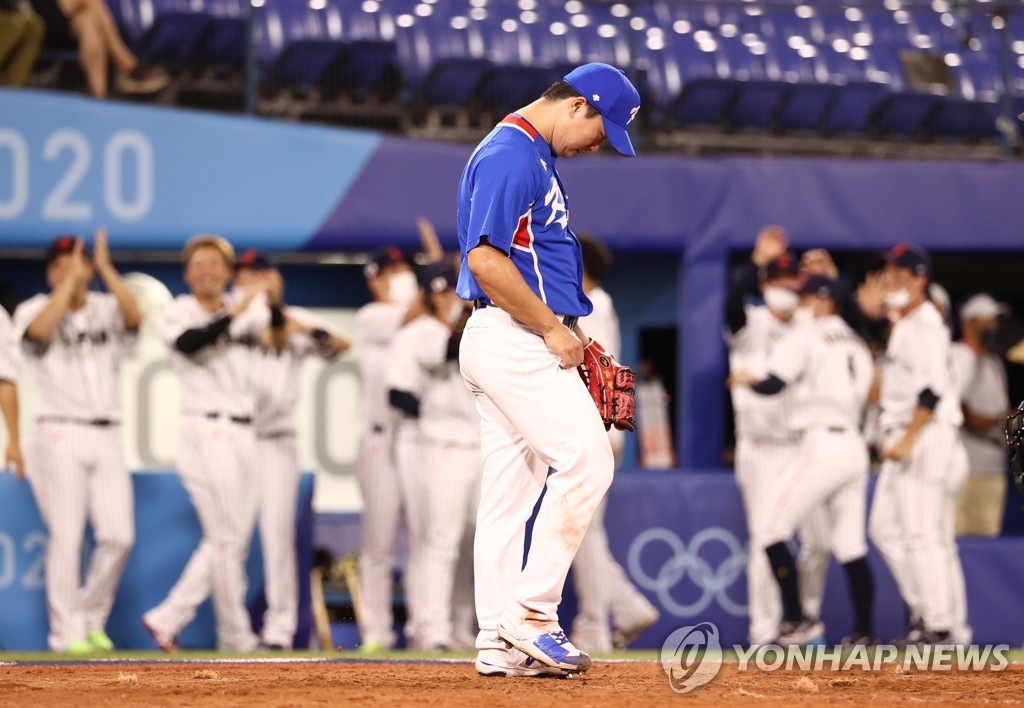 South Korea wasted an opportunity to put pressure on Japan early. A leadoff walk and a one-out double had runners at second and third for the meat of the order. But cleanup Yang Eui-ji and No. 5 hitter Kim Hyun-soo both struck out swinging against Yoshinobu Yamamoto.

South Korea at least made the Japanese starter work. Yamamoto needed 27 pitches to get out of that opening frame.

Oh Ji-hwan got hit by a pitch from Yamamoto in the second inning but erased on a double play ball by Hur Kyoung-min.

After laboring through the first two innings, Yamamoto settled down to retire nine straight batters in one stretch.

Japan doubled its lead in the bottom fifth. After Tetsuto Yamada led things off with a double, Masataka Yoshida brought him home with a single up the middle. 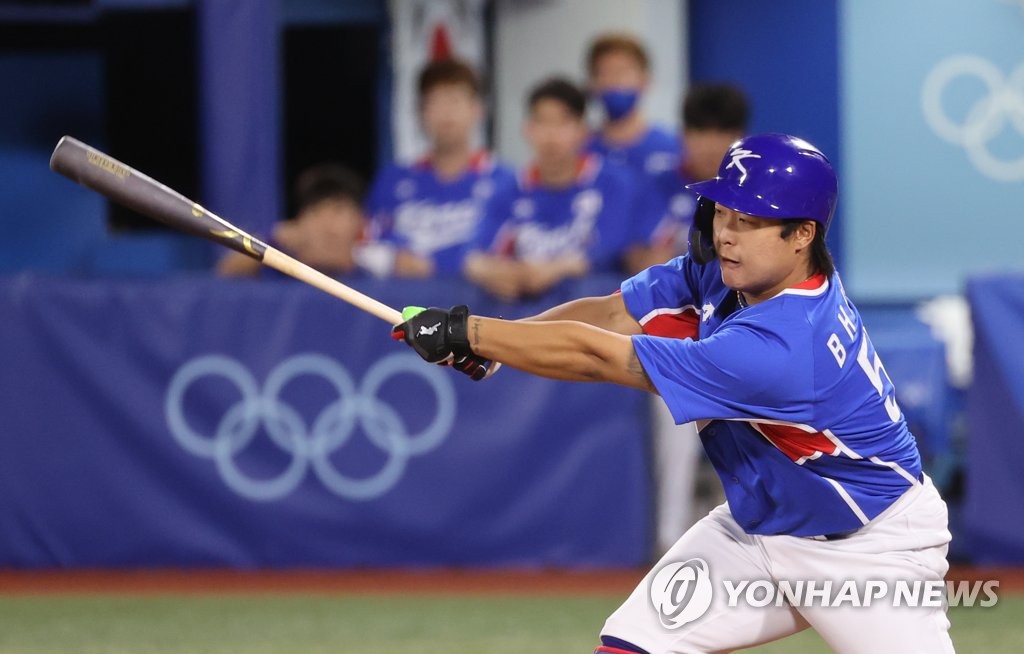 South Korea finally solved Yamamoto in the top sixth, while also getting some help from shoddy outfield defense.

Kang Baek-ho then singled to left to score Park from second. Kondoh's throw would have beaten Park at the plate, had the ball not skipped past catcher Takuya Kai and rolled to the backstop.

Lee Jung-hoo extended the rally with a single to deep right field, and South Korea now had runners at the corners for Yang Eui-ji.

Yamamoto struck out Yang but gave way to left-hander Suguru Iwazaki, with three left-handed batters due up for South Korea.

The first of those, Kim Hyun-soo, drove in the tying run with a single. Though the next two batters struck out, it was now a new ball game. 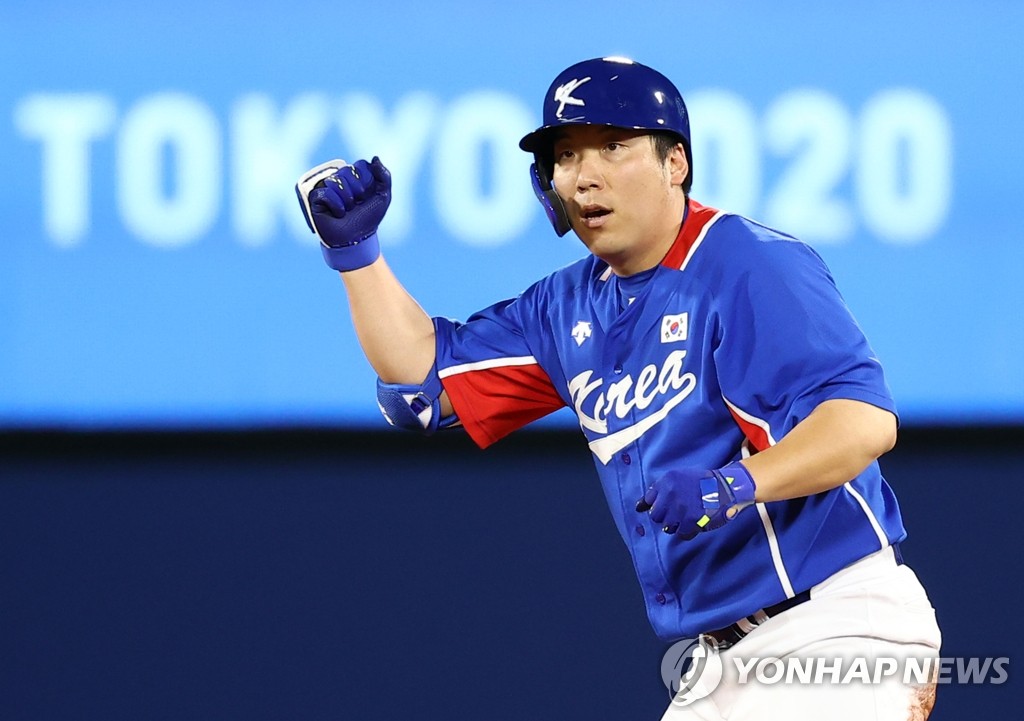 The bullpens traded zeroes for the next two innings, and it was the South Korean bullpen that blinked in the bottom eighth. Go Woo-suk struck out the first batter he saw but gave up a single to Yuki Yanagita.

He got a groundball to first base off the bat of Kensuke Kondoh, but while covering first, Go received the throw from shortstop Oh Ji-hwan in time but couldn't get his foot on the bag to complete the inning-ending double play.

But Go ended up walking him, too, and the bases were now loaded. Tetsuto Yamada then smacked a bases-clearing double off the left-center field wall for a 5-2 lead.

Ryoji Kuribayashi came on in the ninth to slam the door shut on South Korea.