TOKYO, Aug. 4 (Yonhap) -- The day that began with so much promise and excitement for South Korea at the Tokyo Olympics ended on a sour note.

Few expected the 13th-ranked South Korea to defeat No. 4 Turkey, but Kim grabbed the rest of the team by its collective collar and dragged it to the thrilling victory.

Later in the evening in Yokohama, south of the Japanese capital, the baseball team lost to Japan 5-2. Tetsuto Yamada knocked in a three-run double with the bases loaded in the bottom eighth at Yokohama Stadium, sending Japan to the gold medal game.

South Korea will play the United States in the repechage semifinals, with the winner moving on to the gold medal game scheduled for Saturday.

Ko Jin-young, the 2019 LPGA Player of the Year, sits two strokes off the lead after the opening round of the women's golf tournament after shooting three-under 68 at Kasumigaseki Country Club in Saitama, north of Tokyo.

Park In-bee, the 2016 gold medalist, is one stroke behind Ko in a tie for seventh.

The men's table tennis team lost to China 3-0 in the semifinals. The trio of Lee Sang-su, Jeoung Young-sik and Jang Woo-jin will now face Japan in the bronze medal match on Friday.

They represent one final chance for South Korea to salvage a table tennis medal. The country was shut out in the men's and women's singles, mixed doubles and women's team event.

The women's handball team couldn't get past Sweden in the quarterfinals, losing 39-30 without once leading in the match. South Korea has now missed a handball medal for the third consecutive Olympics. 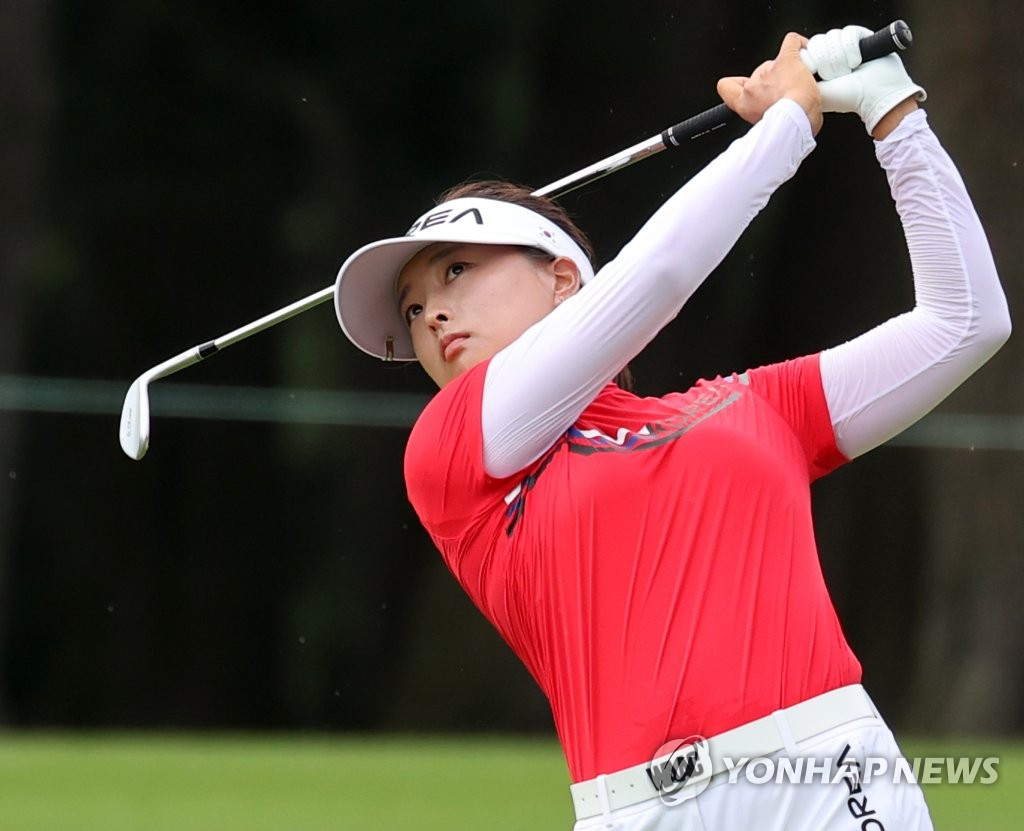