SEOUL, Aug. 5 (Yonhap) -- South Korea said Thursday it will increase its stockpile of so-called rare metals, in line with growing demand from emerging industries, such as electric cars and rechargeable batteries.

Under the plan, the country will seek to maintain at least 100 days' worth of rare metals to cope with potential uncertainties in their supply, significantly up from the current 56.8 days, according to the Ministry of Trade, Industry and Energy.

South Korea has been designating 35 different kinds of resources as rare metals, differing from common metals, such as steel and copper. 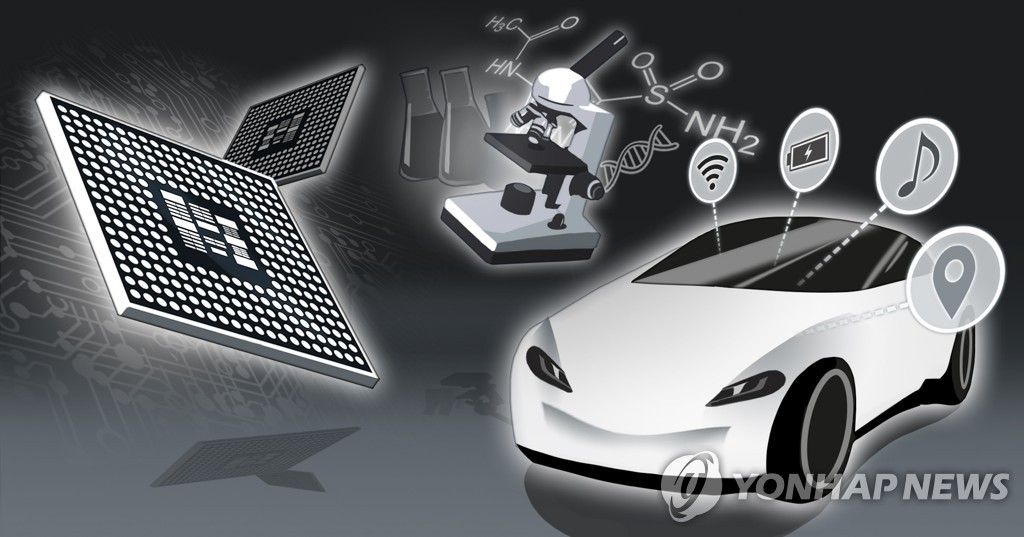 The global demand for such critical minerals is expected to grow fourfold by 2040 compared with last year, the ministry also said, citing the data compiled by the International Energy Agency.

The country said it plans to promote the recycling of rare metals to expand its self-sufficiency of such resources as well.

"We plan to establish a system in which we can collect discarded solar panels and rechargeable batteries in an organized manner," it added.

South Korea also plans to lend hands to research projects and offer tax incentives for businesses engaged in the rare metal industry with a goal of fostering 100 firms by 2025.