"Emergency steps have been taken to prevent damage from flooding at cooperative fields in Jaeryong County," the Rodong Sinmun, the organ of the North's ruling party, said. "Anti-flooding efforts have been seriously undertaken basically to prevent farming areas in Anak County from inundation."

The counties located in South Hwanghae Province are known as major rice-producing areas.

Various anti-flooding measures, such as the repair of reservoirs and streams, have also been taken in Sariwon, Hwangju and other areas of North Hawnghae Province, according to the paper.

Hwanghae provinces are in the country's southwestern region and were among those hard hit by last summer's back-to-back typhoons and floods.

North Korea is known for chronic food shortages, which appear to have been aggravated by last year's flooding. In June, North Korean leader Kim Jong-un acknowledged that the country is facing a "tense" food shortage.

Experts say that North Korea needs to produce around 5.5 million tons of food every year to feed its population. A think tank in Seoul earlier said the North could face a food shortage of around 1.3 million tons this year. 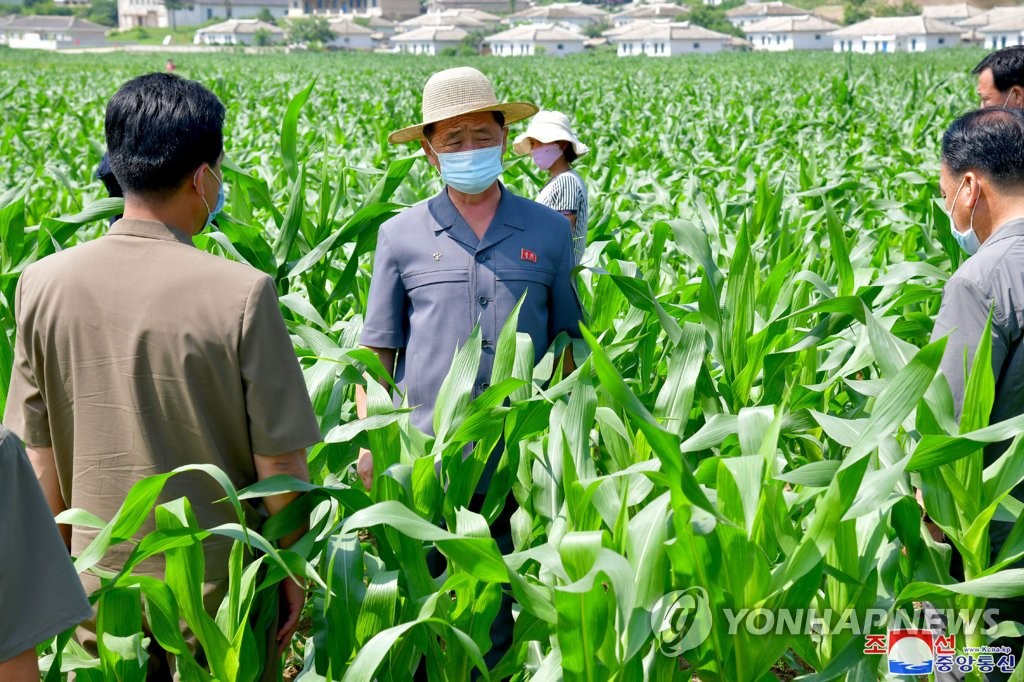