SEOUL, Aug. 5 (Yonhap) -- South Korea's daily new coronavirus cases stayed in the 1,700s for the second straight day Thursday, with the toughest virus curbs likely to be extended in the greater Seoul area amid no signs of a letup. 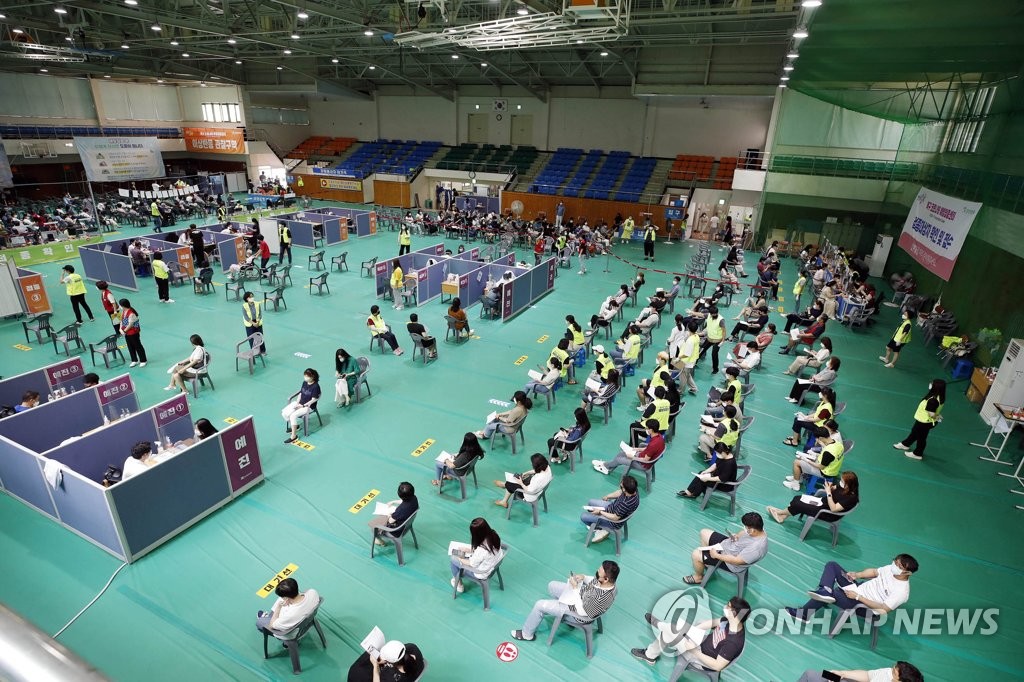 Later in the day, health authorities and local governments said 1,574 new cases were confirmed from 12 a.m. to 9 p.m. Thursday, 75 fewer than at the same time the previous day.

The daily total is counted until midnight and announced the following day.
Health authorities expected daily infections to reach as many as 1,700 cases on Friday, given the spreading pandemic in non-capital areas. 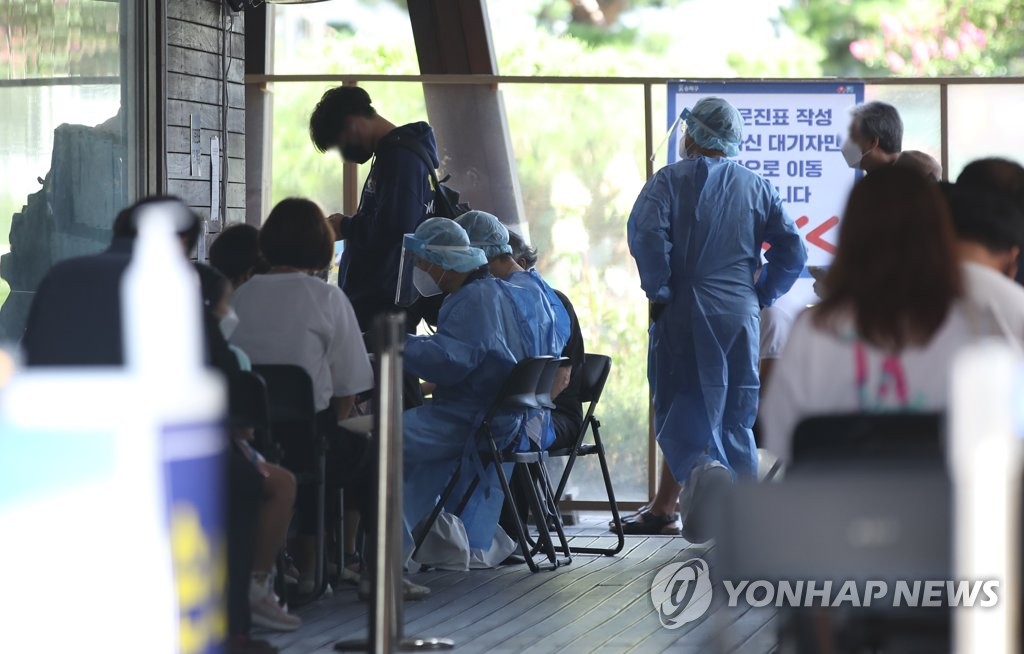 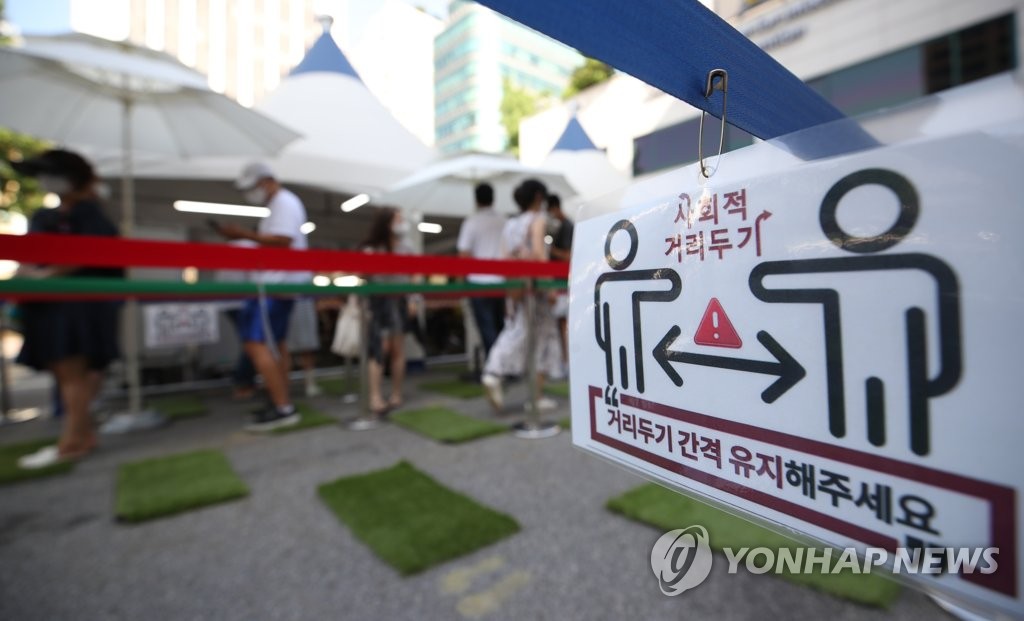