SEOUL, Aug. 5 (Yonhap) -- The number of smartphone users on 5G mobile networks topped 16 million as of June, data showed Thursday, as subscriptions to the latest generation networks continued to grow despite a lack of new flagship 5G phones.

The total number of 5G users reached 16.47 million in June, accounting for around 23 percent of the total 71.63 million mobile subscriptions in the country, according to the data from the Ministry of Science and ICT.

The latest data marks an increase from 15.84 million in May. South Korea first commercialized 5G networks in April 2019. 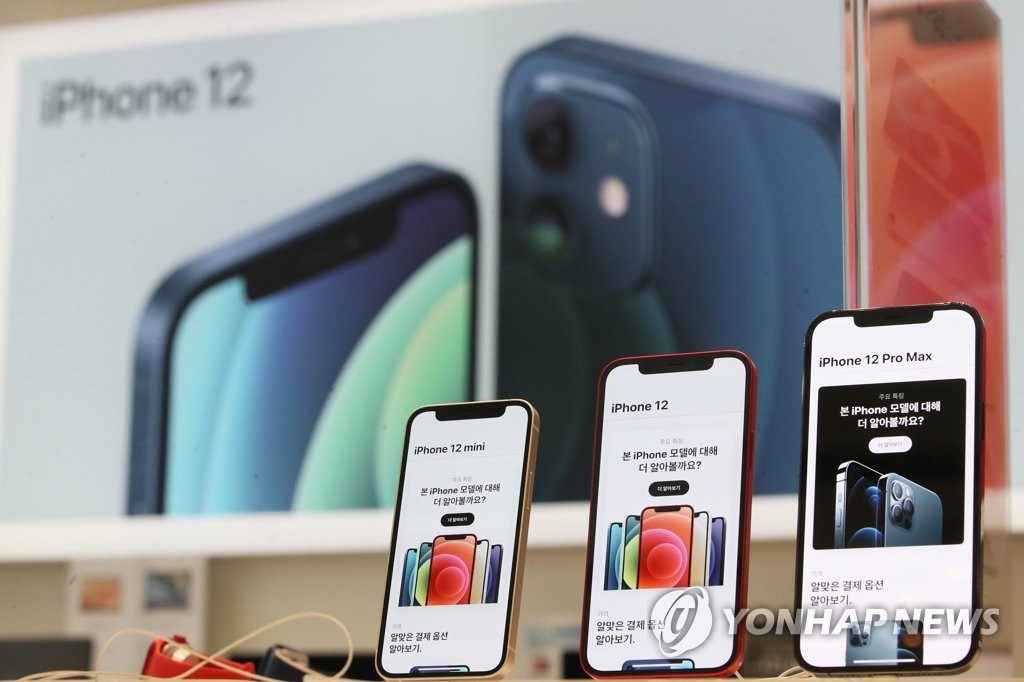 SK Telecom Co., the country's largest mobile carrier by subscriptions, had the most 5G users at 7.7 million, followed by KT Corp. at 5 million and LG Uplus Corp. at 3.7 million.

Subscriptions to 5G phones are expected to grow at a faster rate later this year after the launches of Samsung Electronics Co.'s new foldable 5G phones, as well as Apple Inc.'s new iPhones.

"With the launches of flagship phones from Samsung and Apple in the second half of the year, net monthly growth in 5G subscribers are expected to rise to around 900,000," eBEST Investment & Securities analyst Lee Seung-woong said in a report.

Monthly net additions in 5G users stood at around 624,000 in June, compared with over 1 million in January after the launches of Samsung's flagship Galaxy S21 the same month and Apple's iPhone 12 in October last year.