SEOUL, Aug. 5 (Yonhap) -- German luxury car brands used to symbolize high social status or economic success in South Korea, but they are not premium any more. The high-end vehicles have become the mainstream in the nation's imported car market.

The three big German automakers are expanding their presence in South Korea on the back of the popularity of luxury sedans, accounting for over six out of 10 imported car sales last month, according to data by the Korea Automobile Importers & Distributors Association (KAIDA).

Industry watchers say German cars have succeeded in winning over younger consumers with their competitive pricing strategy and strong brand power, which will pose a tougher challenge to their Korean and other foreign rivals.

"German car brands are gaining popularity from a wider consumer base not only with premium cars but also affordable models in the domestic market," Kim Pil-soo, a professor of auto studies at Daelim College, said.

Their strong performance was in stark contrast to the struggle of Korean units of three foreign carmakers, which produce mass brands in domestic factories.

The foreign underdog suffered the worst sales slump since 1998 in the first half of this year in the face of toughening competition and lost production from the global chip shortage. 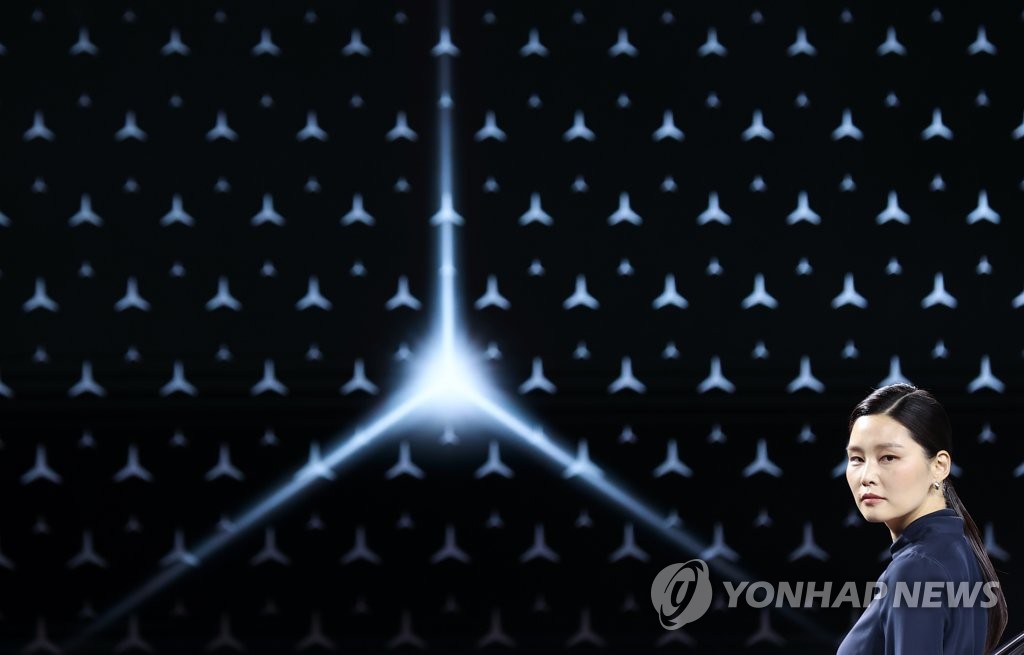