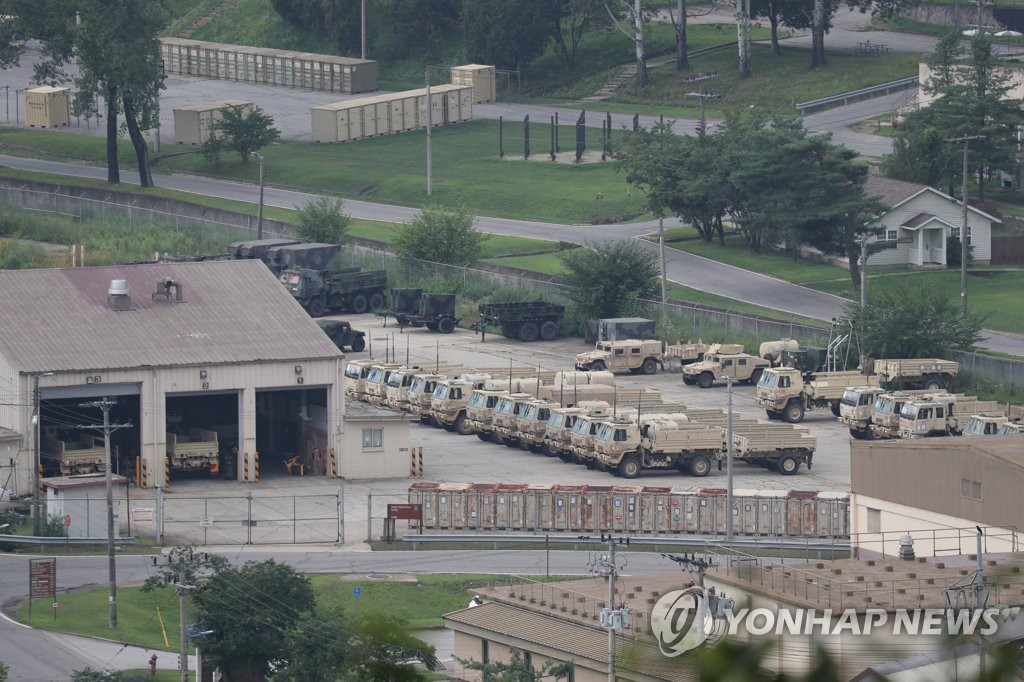 He again brushed off calls for delay, telling reporters during his inspection of a local grocery market later in the day that it is "not right" to postpone drills that are already being prepared because of something Kim Yo-jong said. 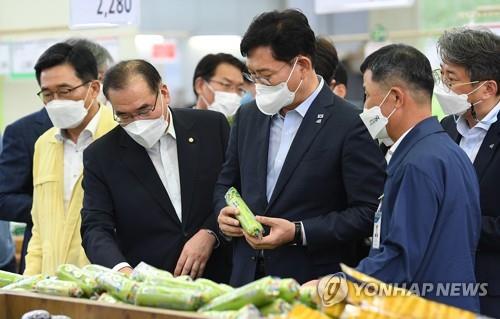