SEOUL, Aug. 5 (Yonhap) -- Koh Seung-beom, who was nominated to lead the Financial Service Commission (FSC), is an expert with extensive experience in dealing with economic and financial policies.

Born in 1962, Koh, currently a member of the Bank of Korea (BOK)'s rate-setting board, passed the civil service exam in 1984, spending most of his career as a public servant at the finance ministry and the financial regulator.

The nominee was in charge of major financial policies over household debt, the capital market and corporate restructuring, while serving in major senior posts at the financial regulator FSC.

Koh spearheaded the government's efforts to tackle a credit card bubble in 2003 and saving banks' soured project financing lending in 2011.

His experience appears to have laid the groundwork for him to prioritize strengthening financial stability.

Since 2016, Koh has served as a member of the central bank's policy board.

Last year, he became the first board member who succeeded in serving a second term.

At a rate-setting meeting in July, Koh cast a dissenting vote, insisting that the central bank should raise the key interest rate to deal with financial imbalances. The BOK left the benchmark rate unchanged at a record low of 0.5 percent last month.

Koh graduated from Seoul National University in 1985 and earned his doctoral degree in economics from American University. His nomination needs parliamentary approval. 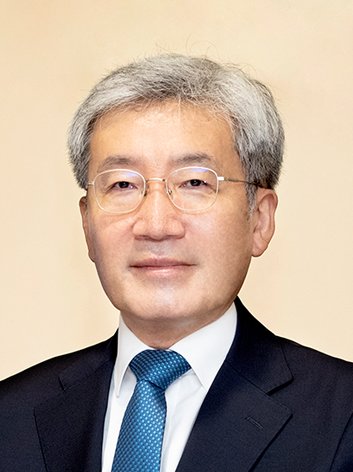