SEOUL, Aug. 5 (Yonhap) -- Yeo Han-koo, who has been tapped as South Korea's new trade minister, is tasked with a mission to maintain a recovery in exports amid the virus pandemic and expand its trade portfolio with emerging economies.

The 51-year-old bureaucrat has served various positions at the trade ministry, before taking the current position as the presidential secretary for New Southern and New Northern policies.

"We anticipate that Yeo will successfully carry out pending issues, including coping with the new global trade orders and transition to digital commerce," the presidential office said in a statement. 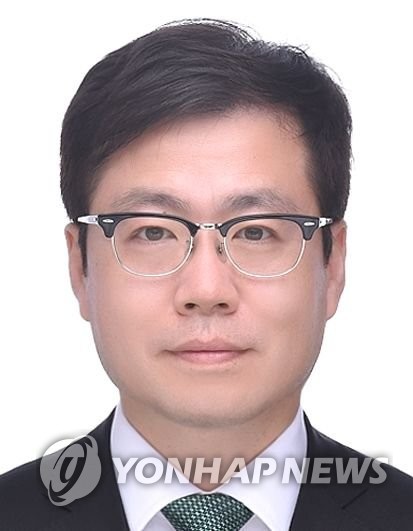 He will replace Yoo Myung-hee, who had joined the race to take the throne at the World Trade Organization (WTO), but failed to win the position.

The country's outbound shipments jumped nearly 30 percent on-year in July to extend their gains to a ninth consecutive month on the back of robust demand for chips and autos.

He will also be asked to complete on-going trade negotiations with emerging economies.

South Korea currently has a set of free trade deals under way, including those with Malaysia and Uzbekistan. Asia's No. 4 economy also awaits the official launch of the Regional Comprehensive Economic Partnership (RCEP).

He studied business at Seoul National University and Harvard University.

Yeo has experience working at the International Finance Corp. and the South Korean Embassy in the United States as well.

His nomination does not require a parliamentary confirmation.