The exhibition, part of the group's earlier announced "4+1 project," will take place at YG Entertainment's headquarters in western Seoul from Aug. 21 to 30, the company said.

The venue will be designed to showcase the group's achievements over the past five years with online events also scheduled on the sidelines of the main exhibition, it added.

While the exhibition is free of charge, reservations are necessary under the government's social distancing guidelines. 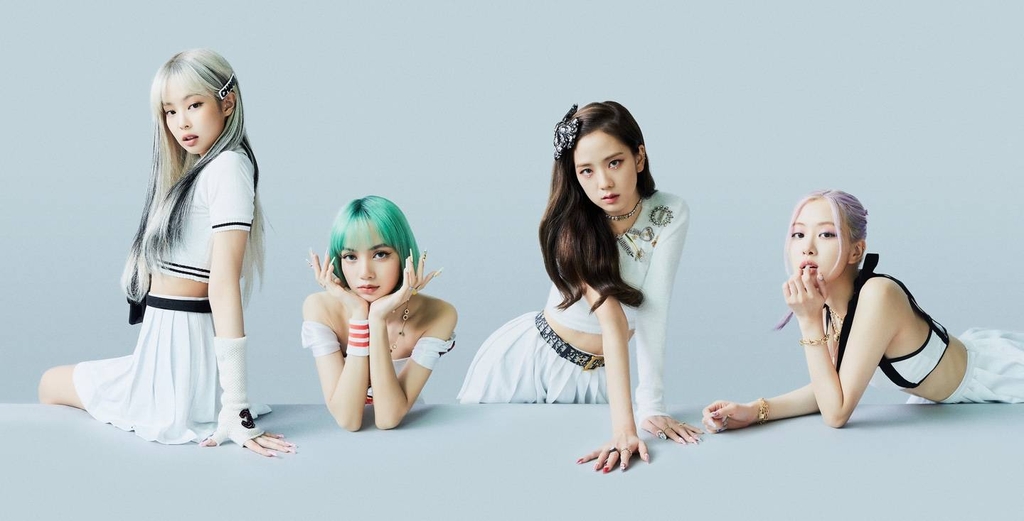 BLACKPINK -- consisting of members Jisoo, Jennie, Rose and Lisa -- debuted on Aug. 8, 2016 with their debut EP "Square One," featuring the songs "Boombayah" and "Whistle."

The group has since emerged as one of the biggest acts in K-pop, with hit songs like "Ddu-du Ddu-du," "Kill This Love" and "Lovesick Girls" and owns a substantial subscriber base on YouTube.

As part of its debut anniversary, the group recently released "BLACKPINK: The Movie," a feature film highlighting the act's music career. 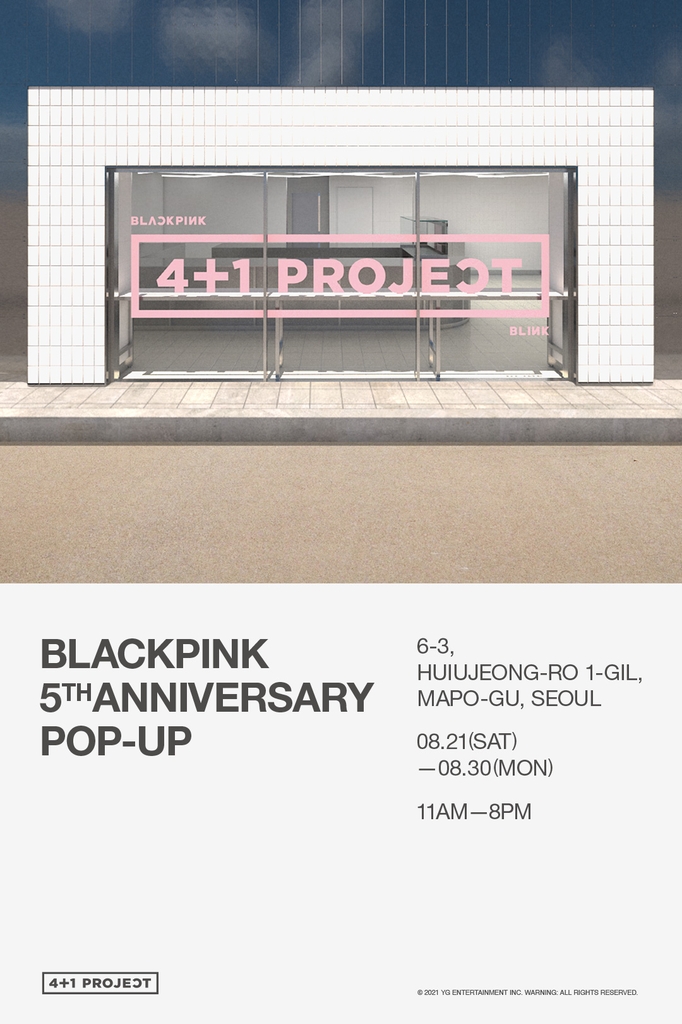