SEOUL, Aug. 5 (Yonhap) -- The defense ministry reiterated Thursday that no decision has been made yet as to whether to go ahead with a planned military exercise with the United States despite North Korea's warning that the drill will dampen the budding conciliatory mood between the two sides.

The warning from Kim Yo-jong, sister of North Korean leader Kim Jong-un, has divided South Korea in two. Those opposed to the exercise call for postponement so as not to disrupt the concilatory mood created after the North's restoration of long-severed communication lines with the South, while supporters argue that calling off the drill would amount to giving in to pressure from Pyongyang.

On Thursday, the defense ministry said no decision has been made.

"The date, size or how to stage the drills have yet to be confirmed," ministry spokesman Boo Seung-chan told a regular press briefing. "South Korea and the U.S. are in close consultations over the issue with various circumstances taken into consideration."

On Thursday, President Moon Jae-in told Defense Minister Suh Wook to have "prudent" consultations with Washington over the exercise.

Pyongyang has long bristled at such combined drills, branding them as a rehearsal for invasion.

Calls to put off the annual summertime drills have also been growing inside the ruling Democratic Party, with about 60 lawmakers joining a signature campaign to postpone the drills on the condition that the two Koreas resume dialogue.

If the drills go ahead as planned, they are expected to be held in a scaled-back manner as the fourth wave of COVID-19 infections is showing no signs of a letup in South Korea.

The country reported 1,776 new infections Thursday, with the government mulling the extension of the toughest virus curbs currently imposed on the greater Seoul area. 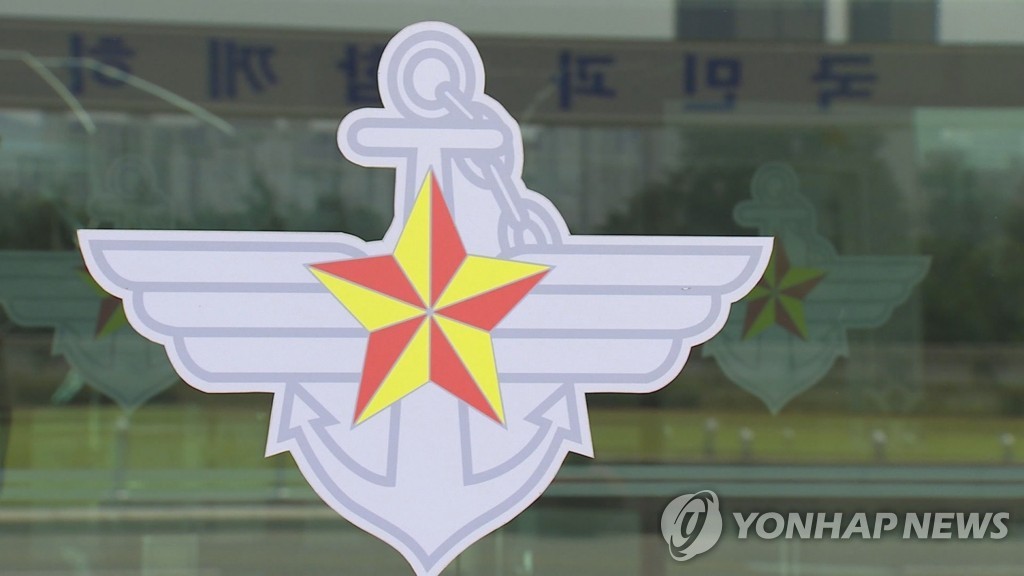 No decision on military exercise with U.S.: defense ministry

No decision on military exercise with U.S.: defense ministry