SAITAMA, Japan, Aug. 5 (Yonhap) -- World No. 2 Ko Jin-young hung around near medal contention on Day 2 of the Tokyo Olympic women's golf tournament Thursday, while the top-ranked Nelly Korda opened up a four-stroke lead. 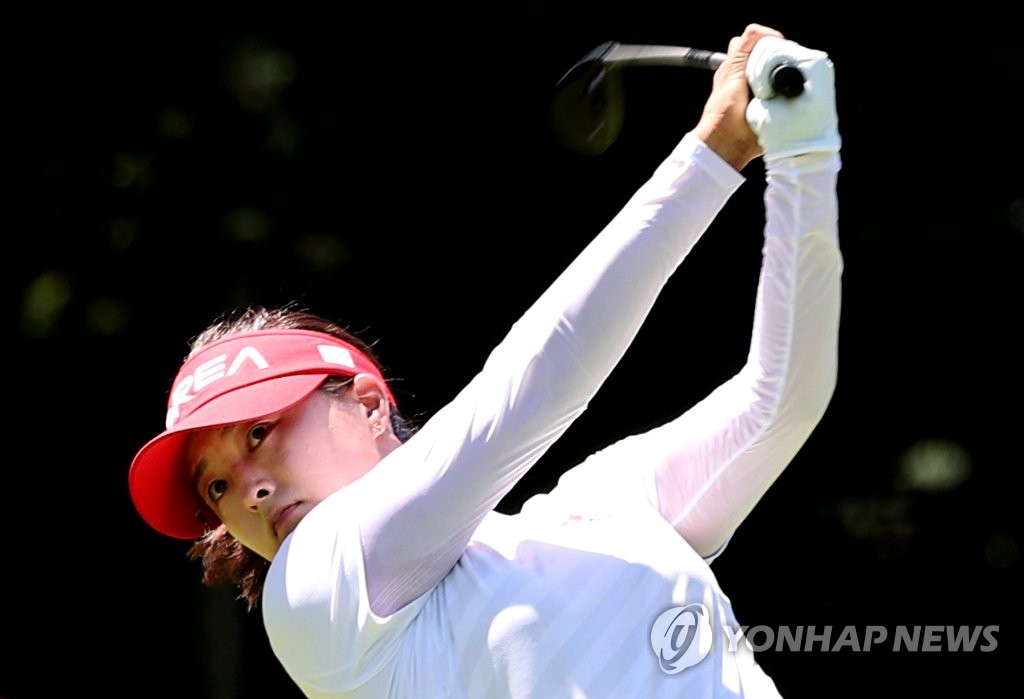 Ko remained the best South Korean player for the second straight day at Kasumigaseki Country Club in Saitama, north of Tokyo, after shooting a four-under 67. Ko picked up six birdies against two bogeys on the par-71 course.

At seven-under for the tournament, Ko is tied for sixth with Mone Inami of Japan for sixth place.

Korda, who recently dethroned Ko as No. 1 in women's golf, shot a blistering round of nine-under 62 to reach 13-under for the tournament. Korda had nine birdies and an eagle before committing a double bogey on the 18th hole.

Three golfers are tied for second place at nine-under.

Two South Korean players, Kim Sei-young and Kim Hyo-joo, are tied for 11th at four-under after rounds of 69 and 70. Park In-bee, the defending champion, carded a 70 for a two-day total of three-under, good for a three-way tie for 24th. 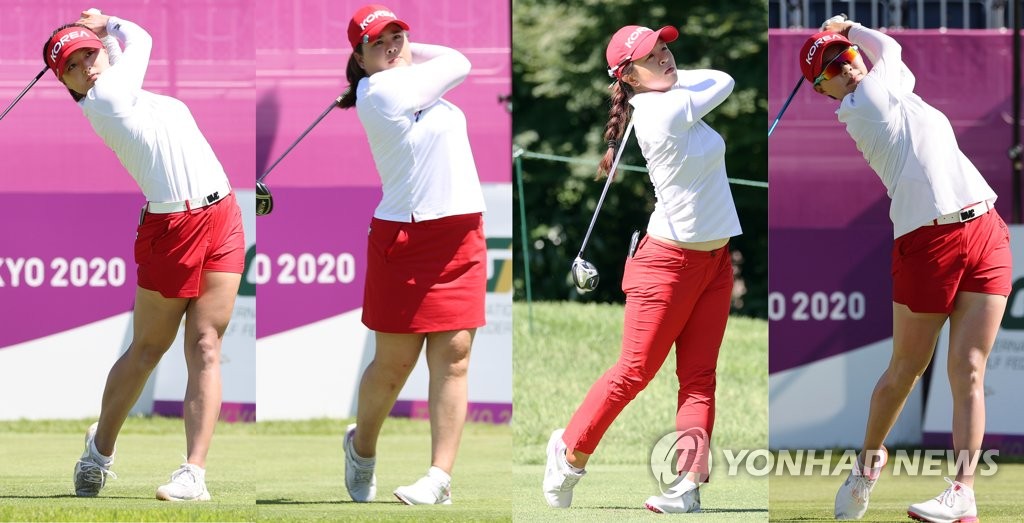