SAITAMA, Japan, Aug. 5 (Yonhap) -- Ko Jin-young has already ceded her No. 1 ranking in women's golf to Nelly Korda this year. The last thing the South Korean star wants to do is lose to the American at the Tokyo Olympics.

Through two rounds at Kasumigaseki Country Club in Saitama, north of Tokyo, Ko is tied for sixth at seven-under. She shot a four-under 67 after six birdies and two bogeys Thursday.

Korda soared to the top of the leaderboard after a nine-under 62 Thursday and sits four shots clear of the field at 13-under. She could have carded a 60 if not for a double bogey on the 18th. 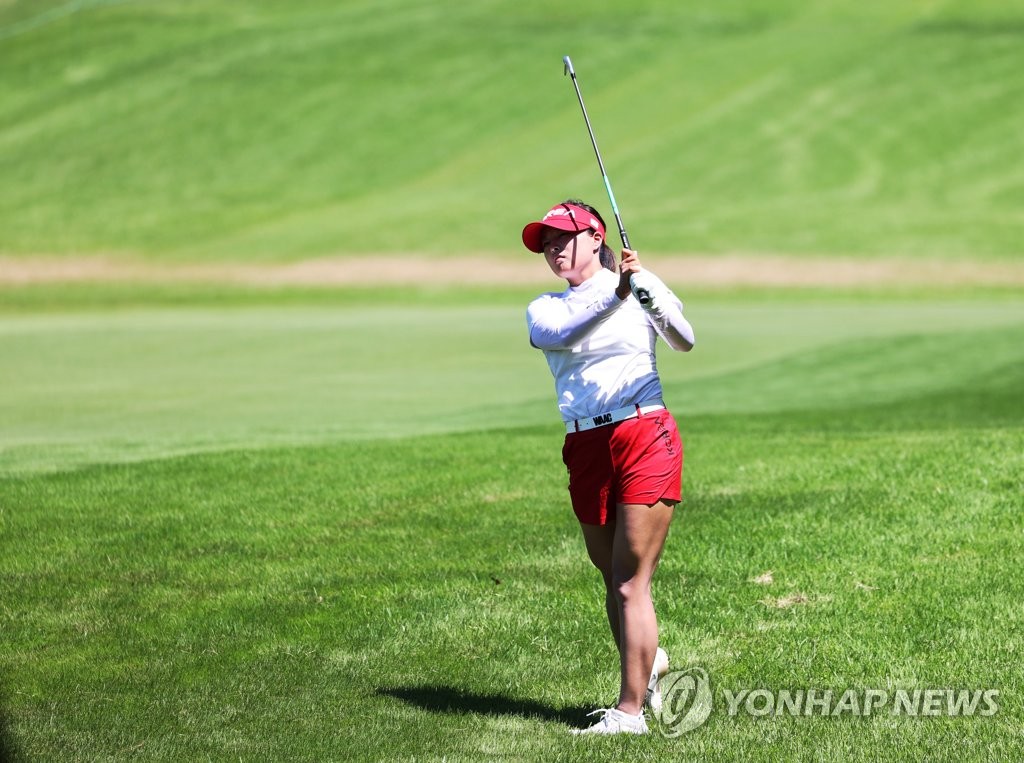 In June, Korda brought Ko down from the No. 1 spot that the South Korean had occupied since July 2019. Korda has won three LPGA tournaments this year, compared to Ko's one title, and has carried that momentum into the Olympics.

However, Ko is determined to get the upper hand on Korda at the Olympics.

"I don't want to lose to Nelly," Ko said. "She's the one player above me (in the world rankings). I just want to beat her that much more."

Ko rued a few missed putts that could have kept her closer to Korda, including the birdie attempt from about 10 feet on the 18th green.

"I just need to get into a rhythm, and I'll be able to shoot much lower," Ko said. "These greens aren't as fast as they look. I still need to make adjustments there."

Ko said her six-shot deficit on Korda could be erased in a hurry. 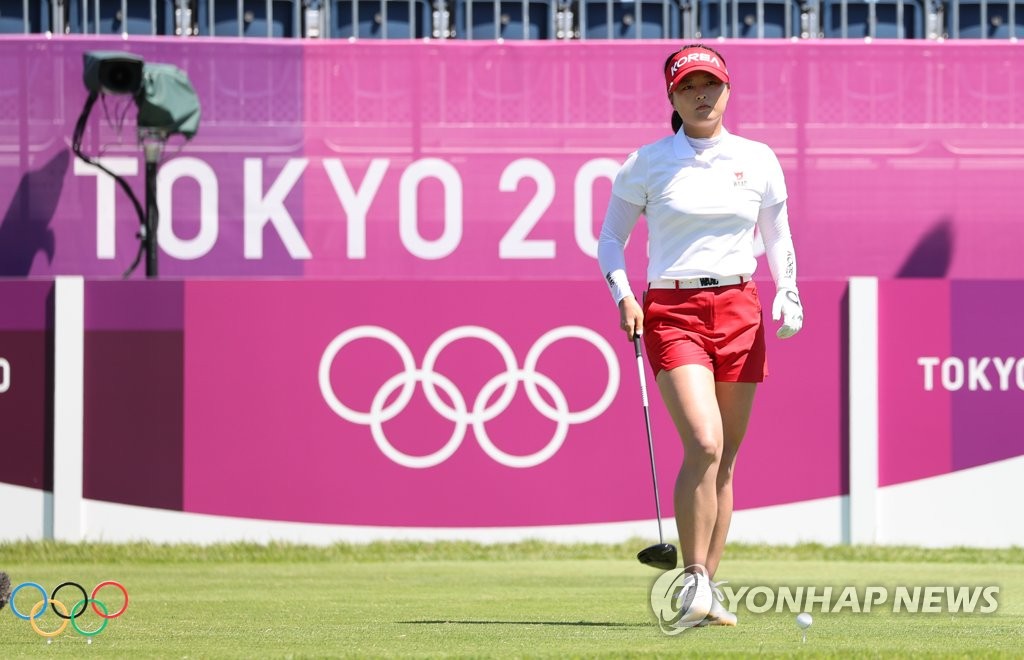 "It's not that big of a gap," she said. "If I can birdie the par-5s and then birdie a handful of par-4s, I can easily shoot eight-under or nine-under."

The golfers have had to play through punishing heat over the first two rounds, but rain is forecast for the final round Saturday.

On the possibility that the tournament could be shortened to 54 holes, Ko said, "That's why I tried to be aggressive. Things didn't quite go the way I wanted, but I still have at least one more round left to play."

"You just never know in golf," Ko continued. "It won't mean anything to play here unless I win a medal. I don't want to feel like I've wasted my energy at the end. That's my mindset for the rest of the tournament." 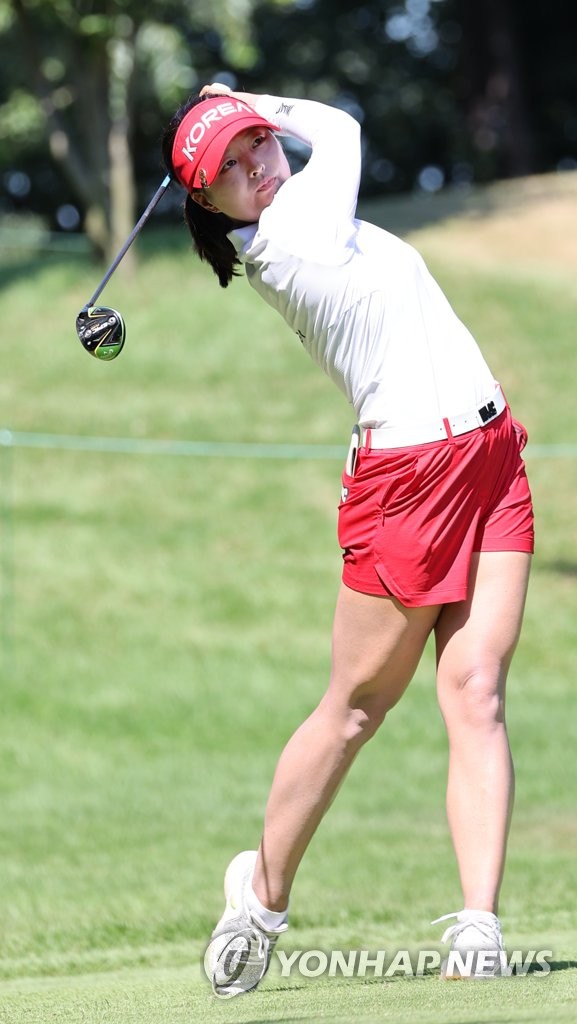 (Olympics) World No. 2 in women's golf is extra motivated against top-ranked rival

(Olympics) World No. 2 in women's golf is extra motivated against top-ranked rival