TOKYO, Aug. 5 (Yonhap) -- South Korean Kim Se-hee is in second place after the fencing ranking round of the modern pentathlon event at the Tokyo Olympics on Thursday.

Kim went 24-11 in her 35 fencing bouts to earn 244 points in the early fencing portion of the competition at Musashino Forest Sport Plaza in Tokyo. 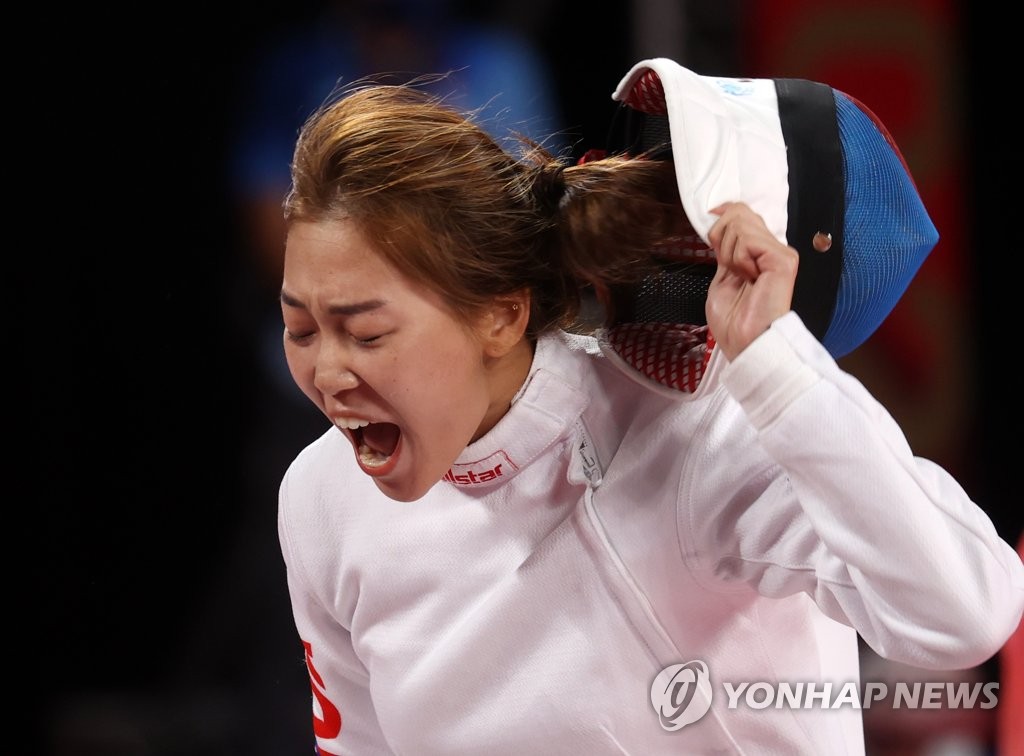 The female pentathletes will compete in freestyle swimming, riding show jumping and laser run -- combining running and shooting -- Friday to determine the medalists.

In the ranking rounds, each athlete started with a base score of 100 points, and each victory was worth six points. There will be a bonus round for fencing Friday, where each victory will be worth one point.

Kim Sun-woo holds the record for the best Olympic performance by a female pentathlete with her 13th-place finish at the 2016 Rio de Janeiro Olympics. 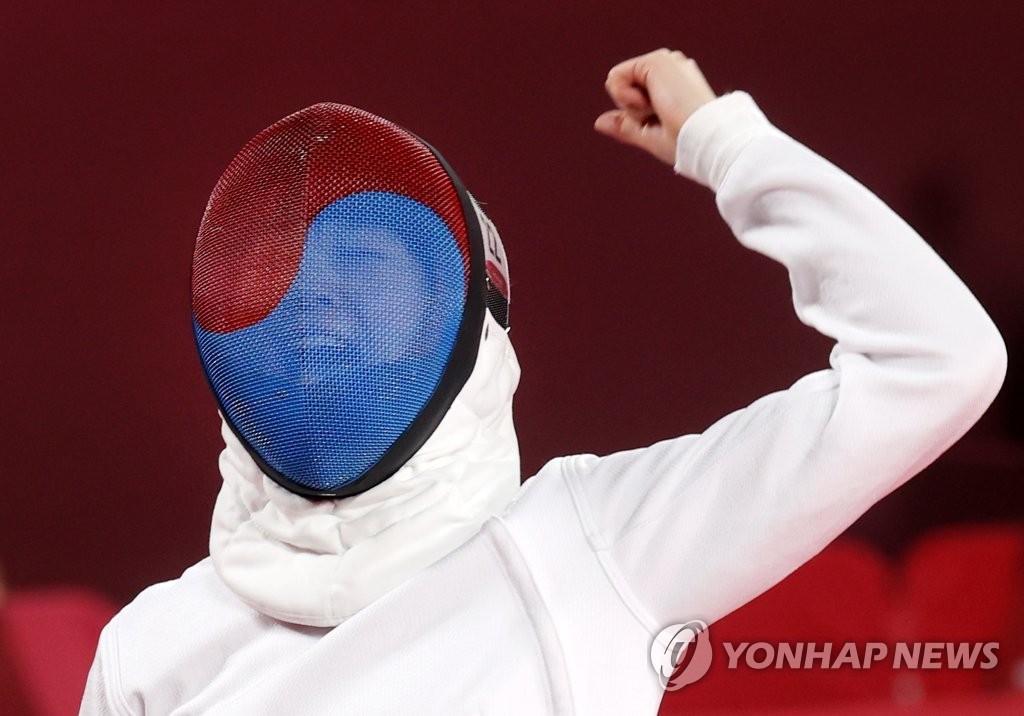 (Olympics) Kim Se-hee in 2nd after fencing in modern pentathlon

(Olympics) Kim Se-hee in 2nd after fencing in modern pentathlon