SAITAMA, Japan, Aug. 5 (Yonhap) -- With the tees moved up for Thursday, Kasumigaseki Country Club was there for the taking in Round 2 of the Tokyo Olympic women's golf tournament. 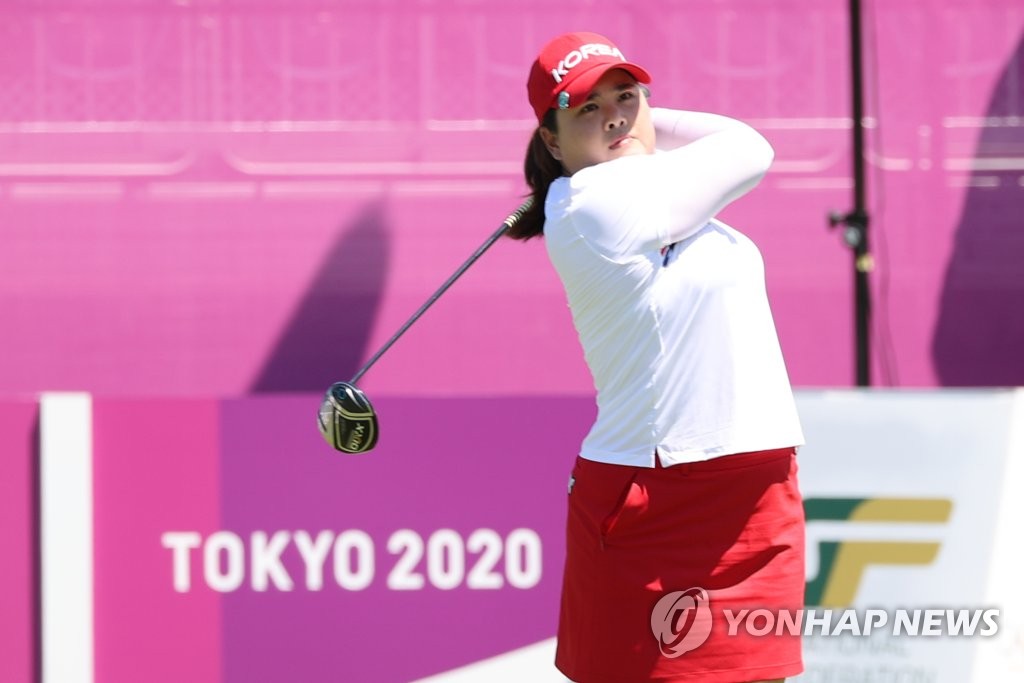 "I missed a couple of shots, and I didn't make enough putts, other than one or two par saves," said Park after shooting a one-under 70 on Thursday to sit at three-under for the tournament. She is 10 strokes back of the leader, Nelly Korda of the United States.

Park bogeyed the par-4 18th for the second straight day. She has never been a long hitter and getting just a par on the 399-yard hole has been a challenge.

"Other players are hitting a pitching wedge or a 9-iron into the green there, but I am hitting a 7-iron," Park said. So it's more difficult for me to spin the ball and stop it on the green."

Park, who makes up for her lack of length with excellent putting, has been struggling with her putter this week. 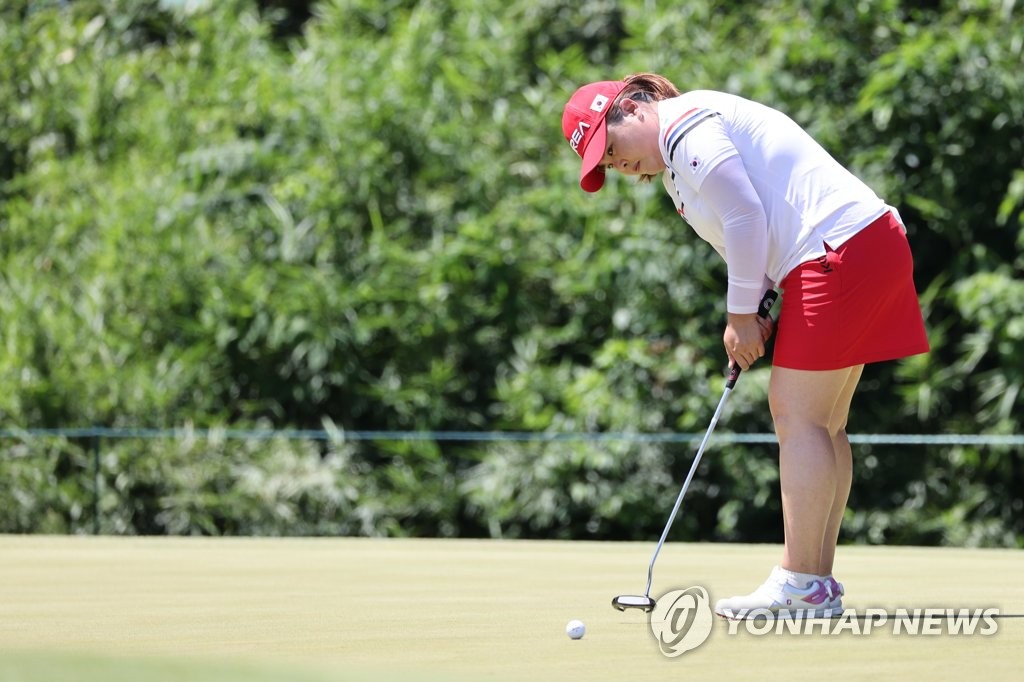 "So far, even well-struck putts have not been going in," she said. "It's a shame that my putting and ball striking haven't gone the way I want them to. Uphill putts here aren't as fast as they look."

As for battling stifling conditions for the first two rounds, Park said, "It was better today than yesterday. I just have to ride it out."