TOKYO, Aug. 5 (Yonhap) -- On the third consecutive day that South Korea didn't produce a medalist at the Tokyo Olympics, its baseball team suffered a huge letdown on Thursday by losing in the semifinals to the United States.

With a 7-2 loss in the semifinals in Yokohama, south of Tokyo, South Korea has fallen to the bronze medal game against the Dominican Republic. The first pitch is noon on Saturday. 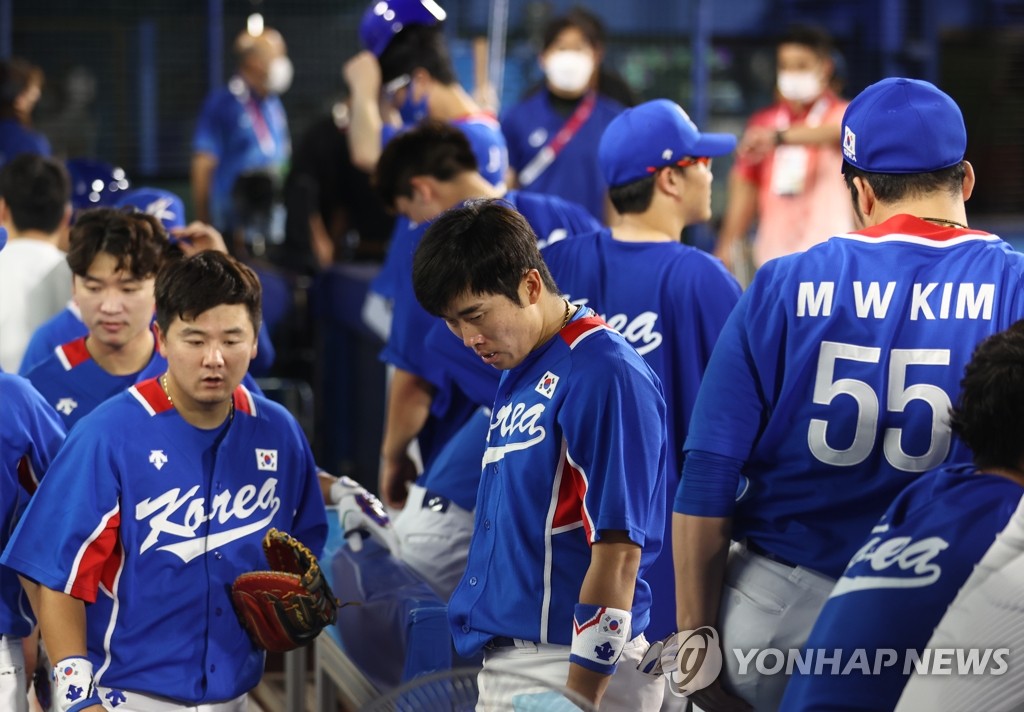 This was the second consecutive loss for South Korea, which dropped to Japan 5-2 Wednesday in the first semifinal match. That set up the second semifinal against the U.S. in the loser's bracket, with the winner progressing to the final.

The U.S. put up a five-spot in the bottom sixth against five South Korean relievers, breaking open what had been a 2-1 game to that point.

There were still some positive developments on Thursday, as one of the country's modern pentathletes put herself in early medal contention. 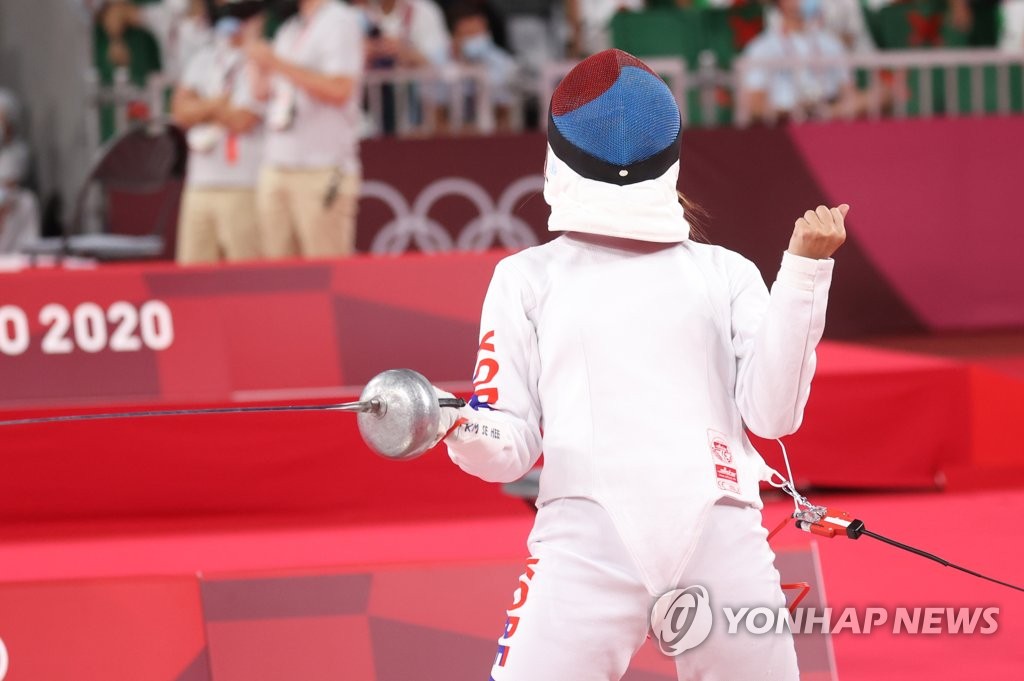 Kim Se-hee finished in second place after the fencing ranking round in the women's modern pentathlon on Thursday.

She won 24 out of her 35 bouts to earn 244 points at Musashino Forest Sport Plaza in Tokyo. The athletes began with a base score of 100 and each victory was worth six points. 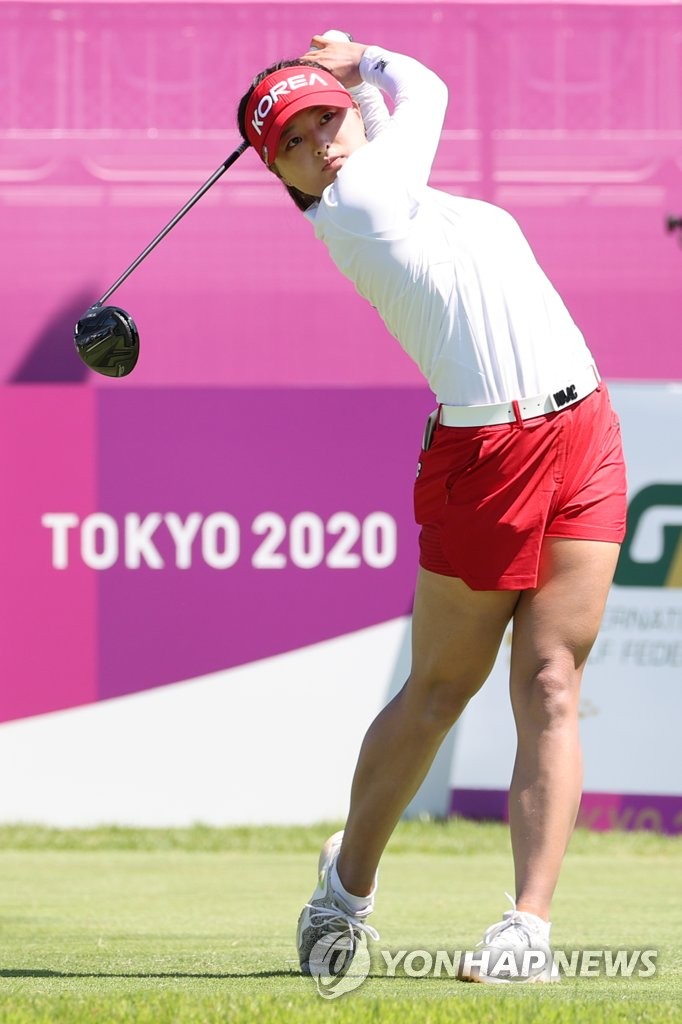 No South Korean has won an Olympic medal in modern pentathlon. Kim will compete in the remaining portions of the event on Friday: freestyle swimming, riding show jumping and laser run, which combines running and shooting.

On the men's side, Jung Jin-hwa and Jun Woong-tae were in fifth and ninth after their ranking round bouts.

In women's golf, Ko Jin-young is tied for sixth after shooting a four-under 67. She is six strokes back of the leader, Nelly Korda of the United States.